Spencer Brown, a white men’s college tennis player has been suspended after a black opponent tweeted that his on-court rival told him “at least I know my dad” during their weekend match. 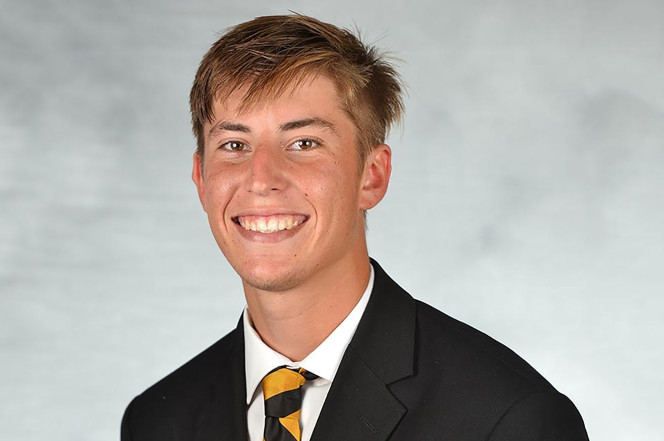 The black player, John Wilson, who is also A&T’s senior class president, said Brown made other offensive comments during the NCAA Division I match. Wilson’s tweet included a photo of Brown.

The school spokeswoman says there will be no additional comment, while a recording heard on a call to Appalachian State’s men’s tennis coach, said his number was disconnected.