While Michael Jackson was indeed one of the greatest performers and recording artists in human history, his story was not without its darker chapters.

Recently, a group of four friends infiltrated Jackson’s now-abandoned Neverland Ranch in search of answers to some of the questions that plagued him throughout his career. But what they found there was something they weren’t ready for.

The Neverland Ranch was once Michael Jackson’s pride and joy, a dreamland where he could act out all his fantasies. 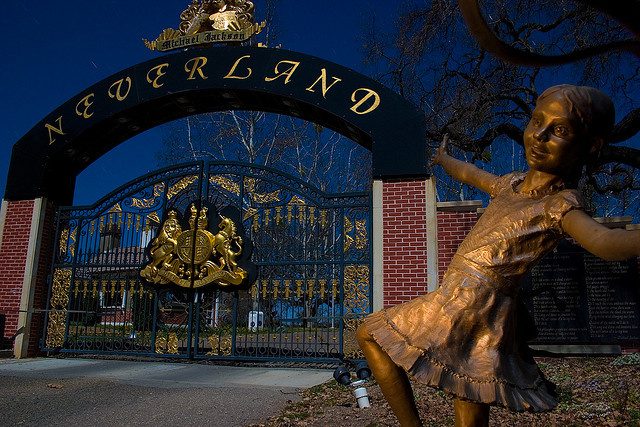 But after it was raided by investigators in 2003 following a series of child molestation charges, he abandoned it until his death in 2009. The ranch has been sitting in legal limbo ever since, with no clear owner emerging. 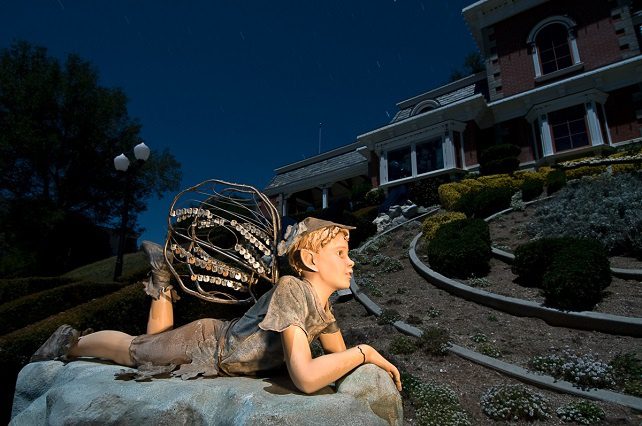 Recently, a group of friends decided that they had to get a peek inside, so they broke in. 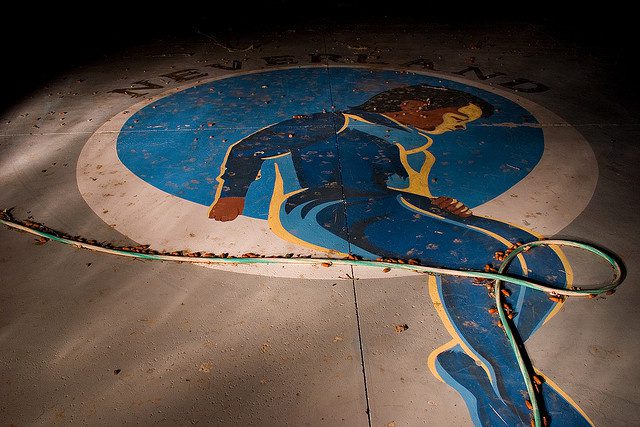 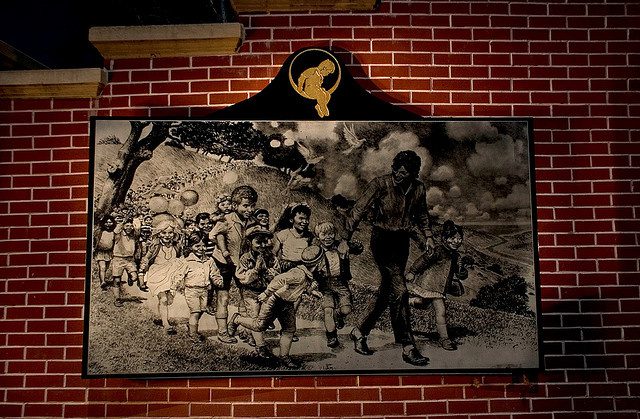 But there was definitely a lot of creepy stuff, too, like these strange magazines and demonic statues. 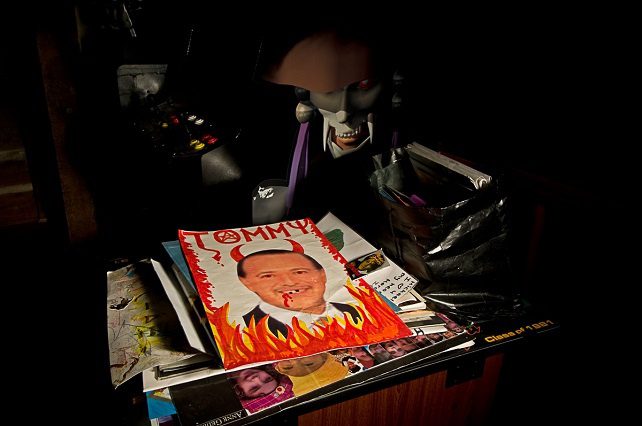 Some of the decor was a little disturbing, especially given the allegations against the previous owner. 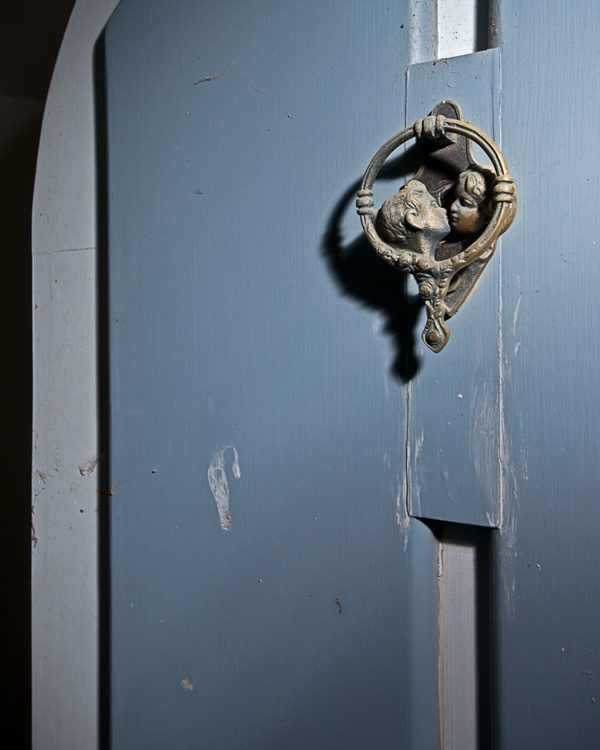 Neverland was once home to a wide range of exotic animals, but those facilities have long been abandoned. 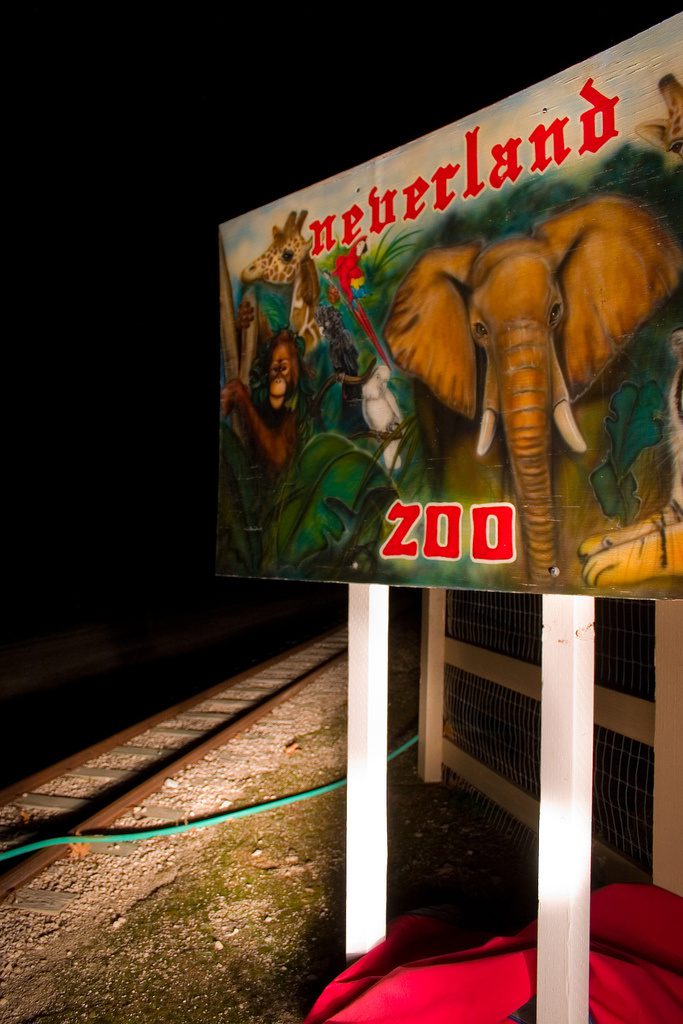 Above this old cash register was a bizarre portrait of Michael Jackson as an alien lord. Could he be trying to tell us something? 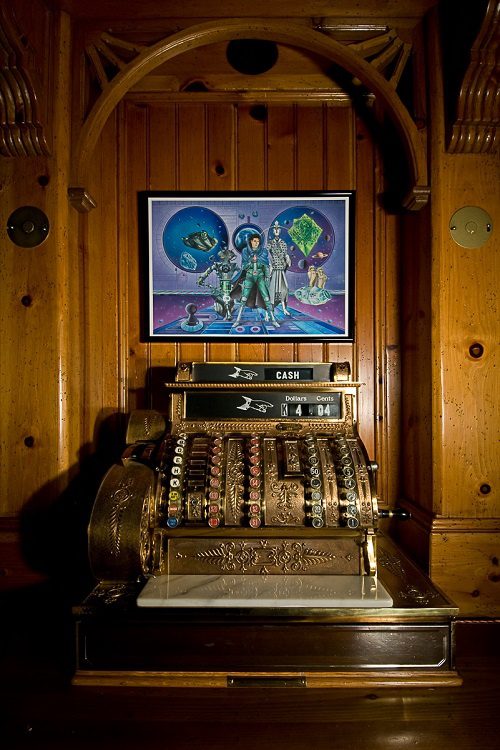 There’s something especially eerie about all these abandoned bumper cars. 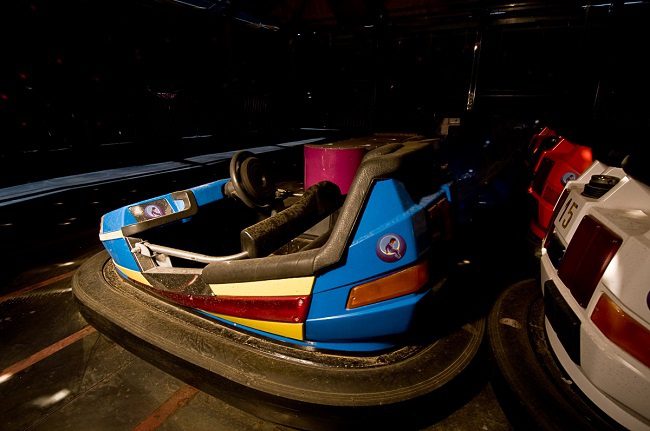 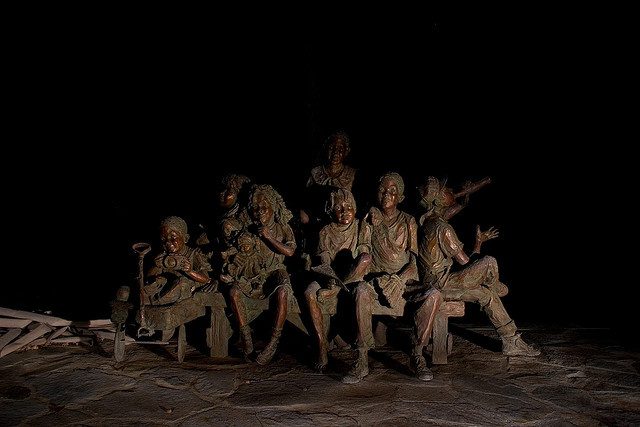 Is this the weirdest place on Earth? 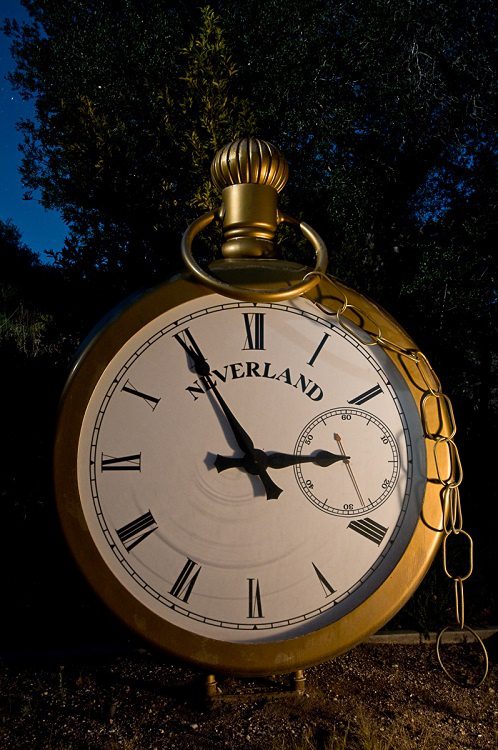 Something about the history of the ranch combined with all the creepy statues gives Neverland an extra unsettling vibe. Creepy!