Theme parks are places to make happy memories. The life-sized tea cups, rollercoasters, and fairy tale structures do not disappoint kids or grown-ups. When Disneyland Park opened in Anaheim, California in 1955, it was the beginning of many theme parks opening around the world.

Nara Dreamland in Japan opened its doors in 1961, but due to a  low visitor turnout, closed in 2006. At its prime, Nara Dreamland had bubble-gum colored merry-go-rounds, souvenir shops, and just about every ride available at that time.

Despite it’s closing, the theme park was never demolished.  But rather, Dreamland has been left abandoned and closed to the public. The location is patrolled to avoid people jumping the fence and vandalizing this once happy place. Photographer Romain Veillon took a risk and trespassed to catch a glimpse of what the park looks like now.

Businessman Kunizu Matsuo visited Disneyland in the 1950’s and was so impressed with what he saw, he wanted to bring that type of family fun to Japan.

Disneyland was involved in the concept of their theme park in Japan. Talks failed when the two parties could not agree on the licensing fees to use the famous Disney characters.

Tokyo Disneyland opened in 1983, which is when Nara Dreamland number of visitors began to decline. 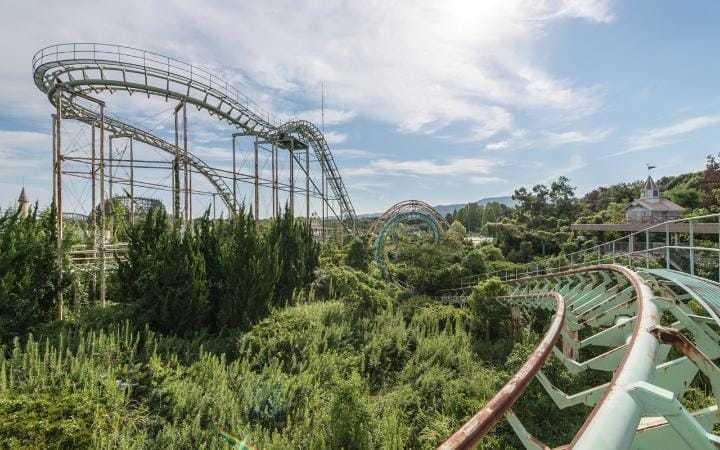 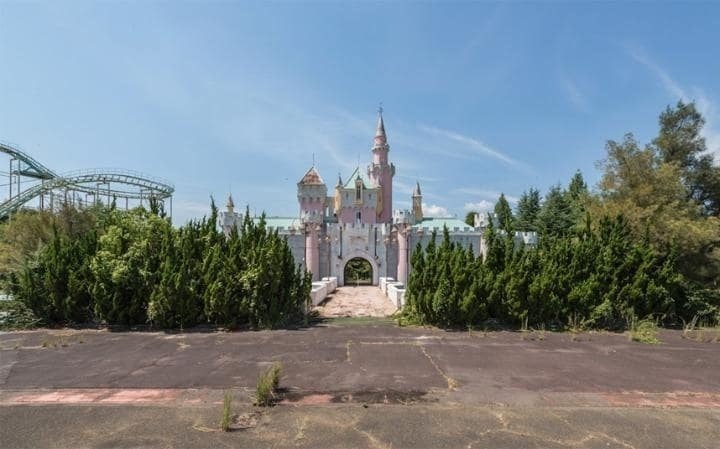 The Parisian has traveled the world to capture the eerie and fascinating state things are left in. 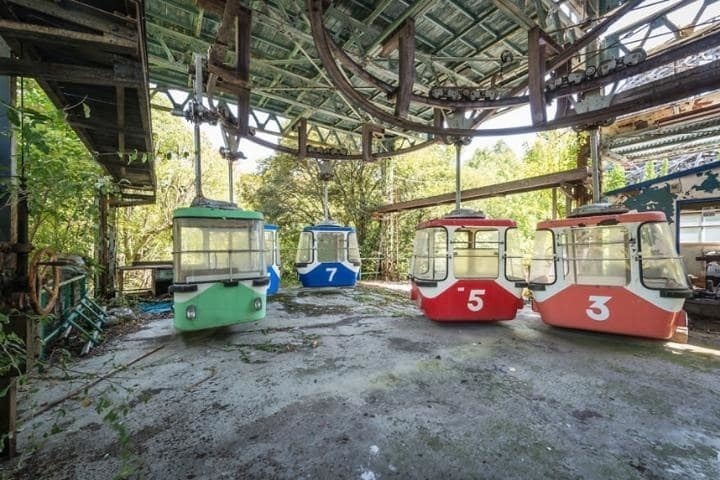 The 32-year-old used to play as a child in abandoned buildings close to his grandparents’ home. 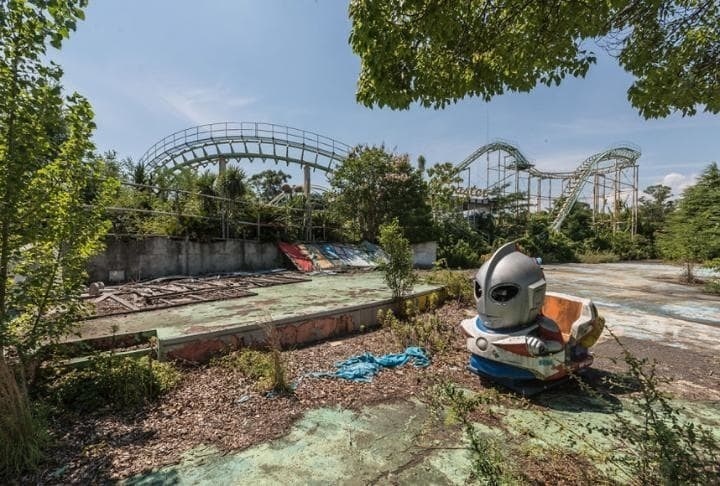 Veillon does not give the address of the locations he photographs as he wants to avoid any type of vandalizing. 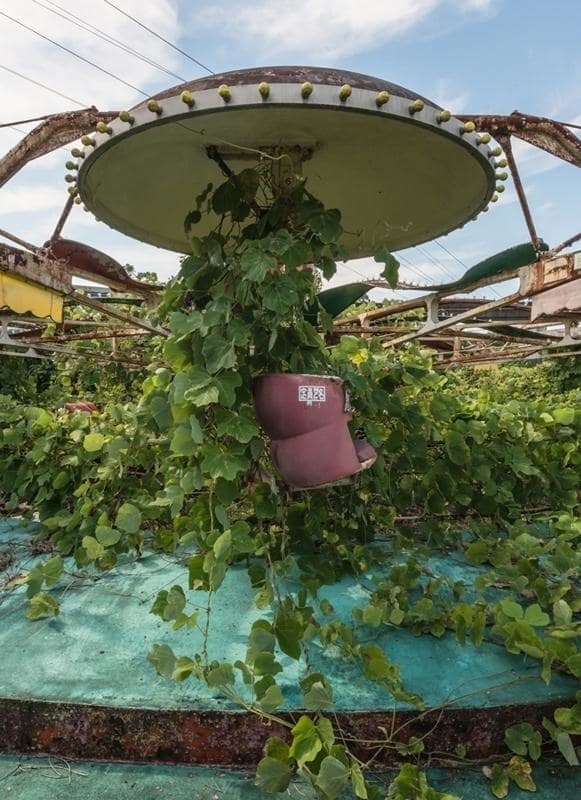 The shutterbug admitted he didn’t have to jump a fence, he went in through the front gate. 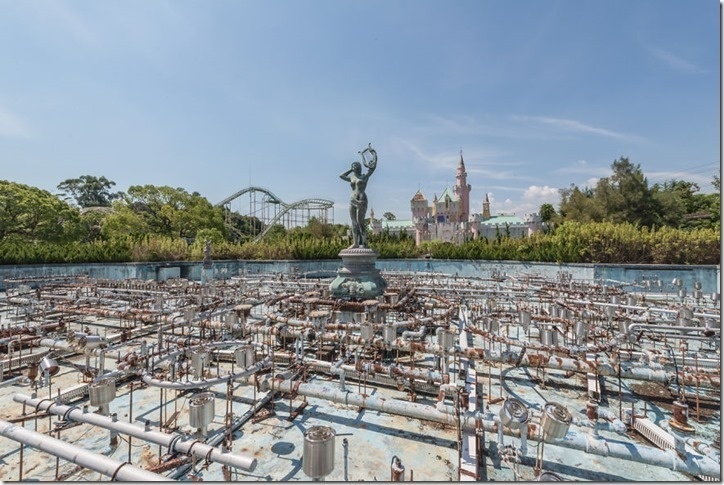 He included the Dreamland photos in his book, “Ask the Dust.” 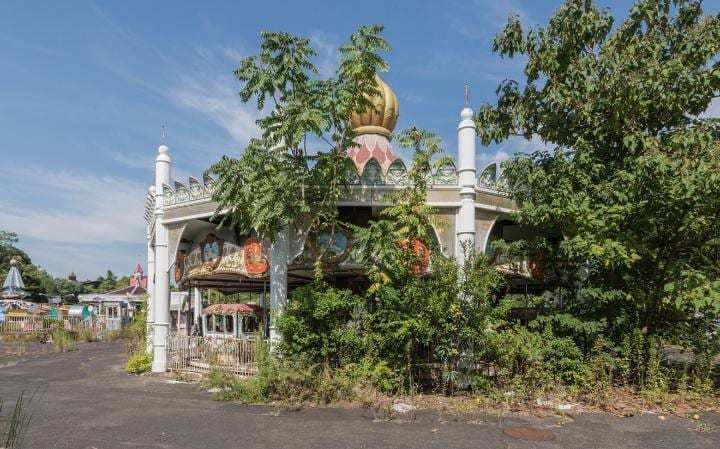