Have you ever bought a pressed penny home from one of your family vacations?

Pressed pennies have been around for over a century, at least. They started out by folks very dangerously placing pennies on train tracks and carving their own designs on the flattened surface.

When penny-pressing machines came around, pressed pennies started to gain even more popularity. These 10 facts about them will teach you all about these souvenirs.

To some, it may seem a bit silly to pay 25-50 cents just to get a smashed penny with a design on it, but to others, it’s an engaging hobby. Some things are worth much more than the monetary value that’s placed on them.

Sometimes, it’s the thrill of the chase for collectors.

1. They First Appeared In Chicago 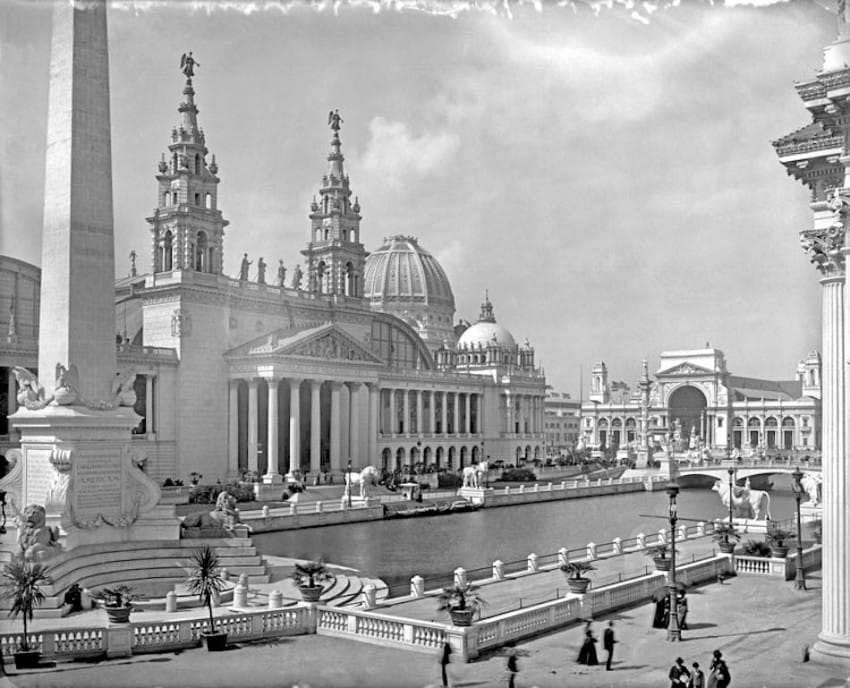 At the 1892-1893 World’s Columbian Exposition, held to celebrate the 400th anniversary of Columbus coming to America, there were four different squished penny designs to choose from. This was the first recorded instance of elongated pennies.

2. Folks Have Dangerously Tried To Make Them On Train Tracks 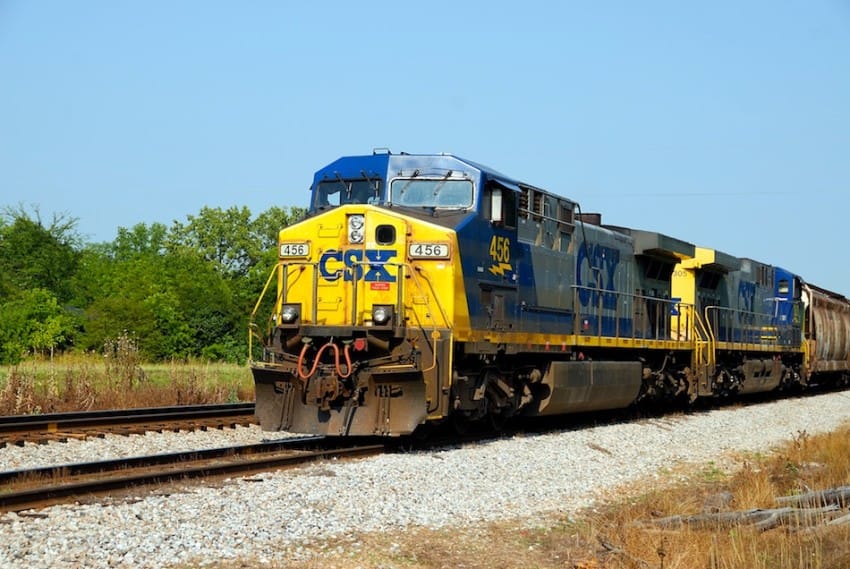 Flattening pennies on railroad tracks has proven to be very dangerous. Many folks have been fatally struck by trains in the process, such as one Louisiana resident, as reported by the Daily Mail. The pennies can also turn into deadly projectiles that shoot from the tracks as the train whizzes by. Keep yourself safe and get your flattened pennies from the machines! 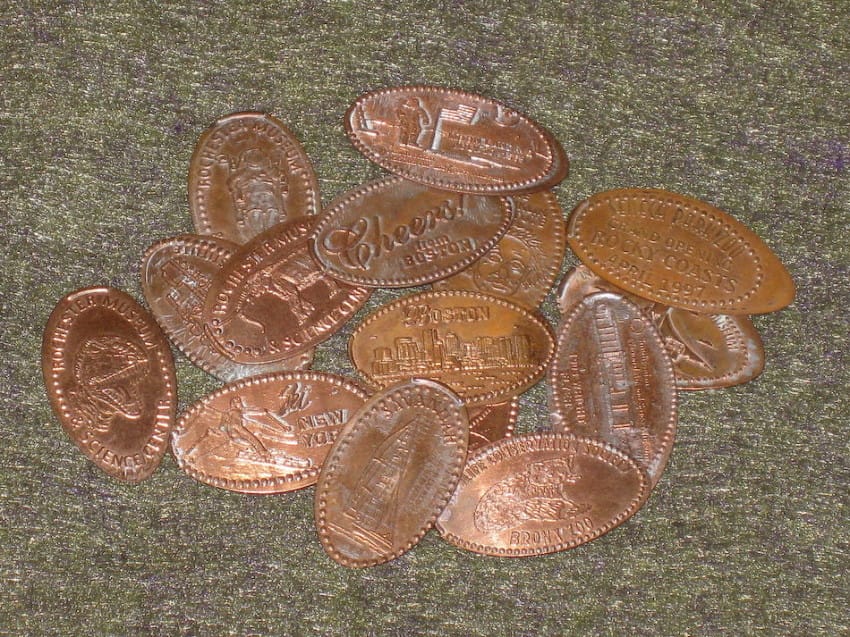 According to statute 18 USC Section 331, in brief, it’s illegal to mutilate coins with the intent to use them fraudulently, but since pressed pennies are made as souvenirs with no intent to pass them off as currency, they get the green light.

4. They Take A Lot Of Force To Make 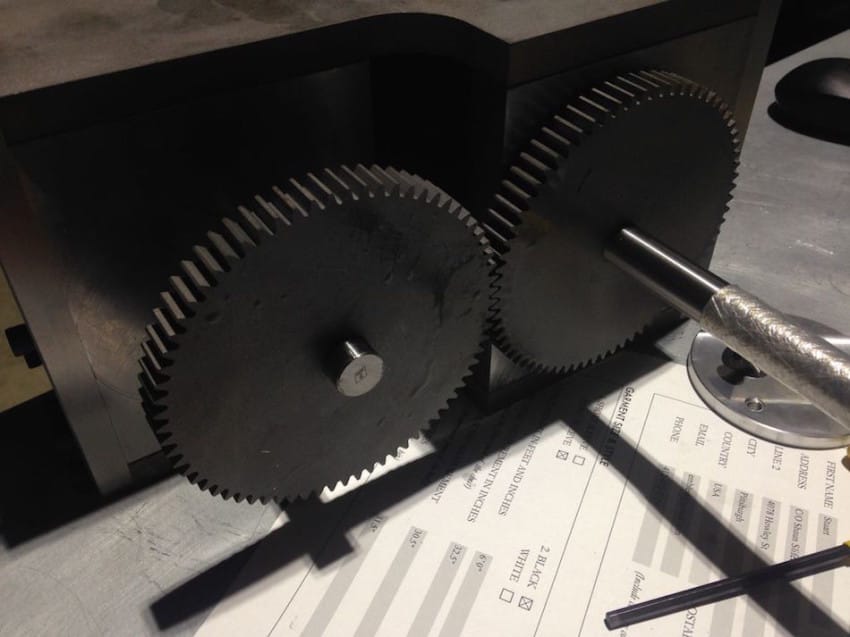 Instructables user emblem calculated that it takes 5,070 pounds of force per roller to properly squash a penny. Clearly, he got something right, because his homemade machine worked! 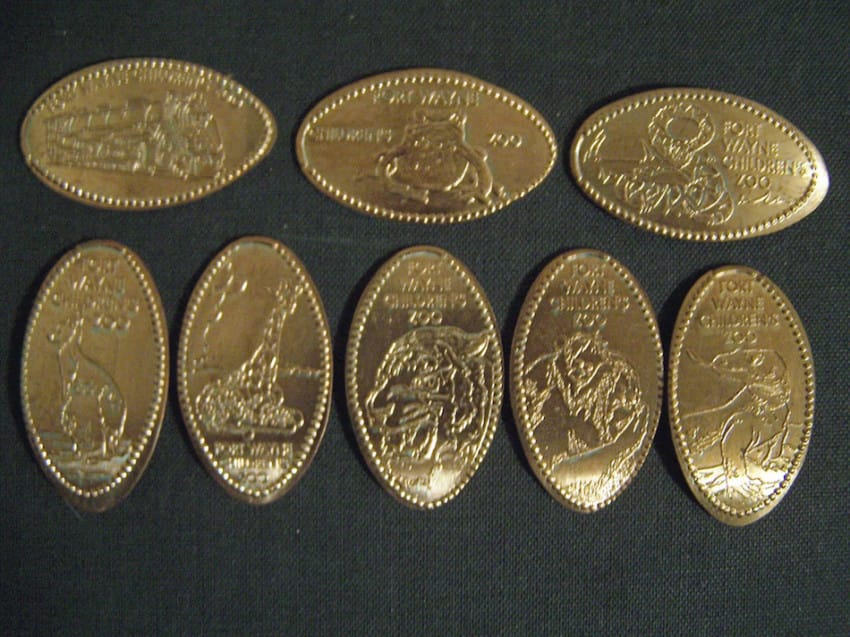 Collectors call the machines that make these beauties penny pressers, penny crushers, or squishers. However, if, we’re going to be technical, they’re called elongation machines that make elongated coins. You see lots of different names everywhere you look, but “elongation machine” is the official term when you look at databases like Penny Collector.

If you ask me, I’m partial to squisher.

6. They Are Categorized As Exonumia 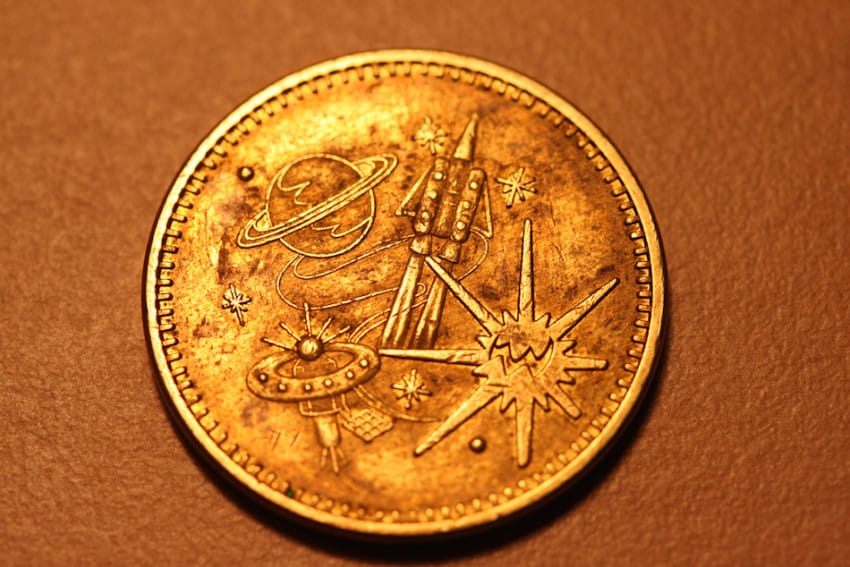 What is exonumia, you ask? Things considered exonumia are items that resemble money, but are not legal tender, such as tokens, badges, tags, wooden nickels, and of course, elongated coins. 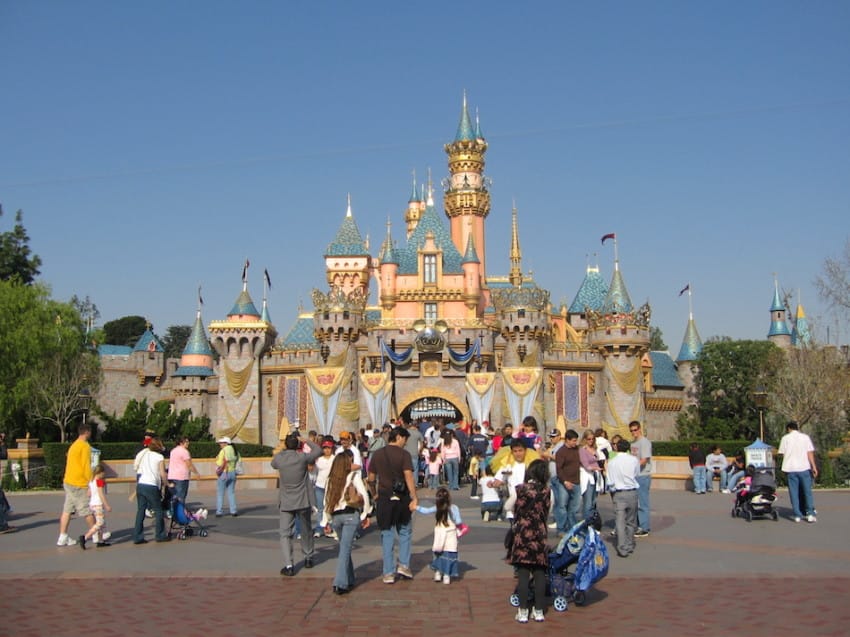 Throughout the Disneyland park, there are 40 pressed penny machines with three designs each. One man, Rob Johnson, has had the prized job of maintaining these 40 machines for the past 25 years, and he’s heard just about everyone’s story about their first elongated penny, as reported by the Daily News.

8. People Have Documented Their Journeys To Collect Them 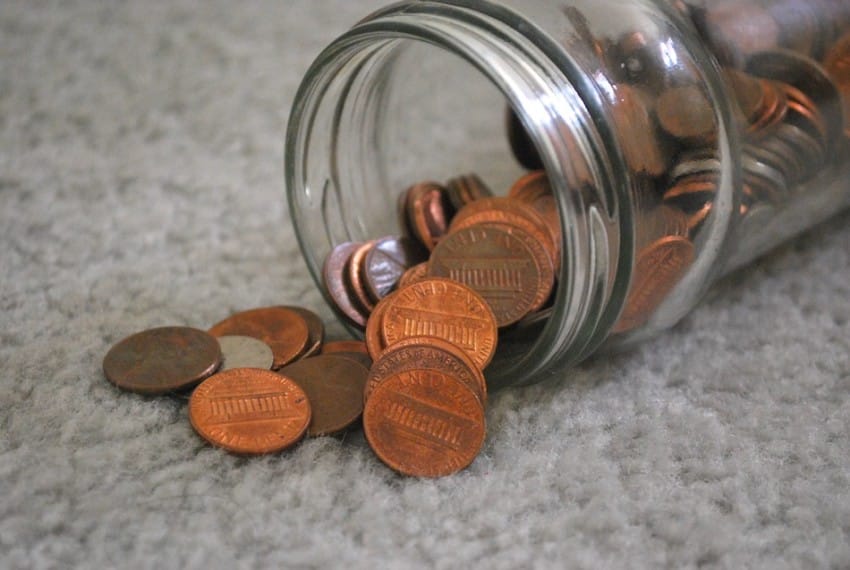 Collectors all over get very enthusiastic about getting a good variety of these elongated pennies. They will travel far and wide to get specific designs from tourist attractions and monuments. A man named Matt Masich took his family all across Colorado with as many pennies as he could find to get as many different smushed pennies as possible. The recounting of his journey was originally published in Colorado Life Magazine.

9. Some Pennies Are Better To Use Than Others 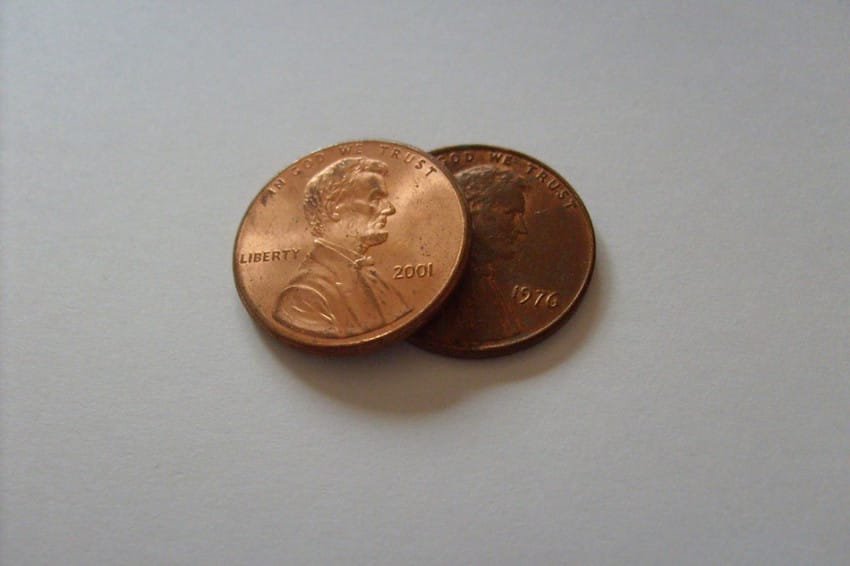 Pennies from before 1982 are preferred by collectors, because they are made entirely of copper, according to Park Pennies. Pennies after that date contain zinc in the middle, which leaves silvery streaks on the smashed penny.

10. It’s Virtually Impossible To Collect Them All 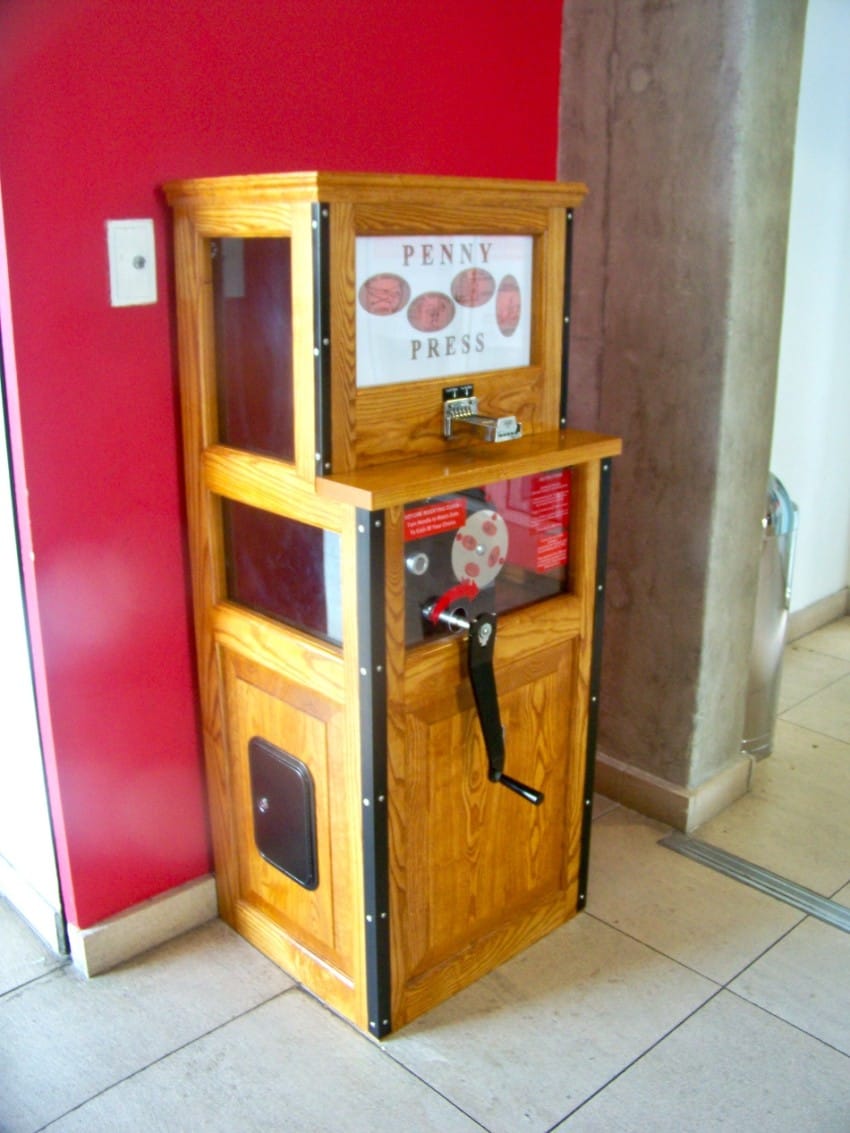 Serious collectors know how vast the array of different styles is, so they usually try to stick to just one genre of design, like politics or space. Some also try to get every design from one specific brand or type of roller, according to Penny Collector.