Have you ever run into someone famous in a completely unexpected way?

One day while aboard a plane, Deanna Hill’s dad sent her a strange text about one of her favorite celebrities. His question seemed to be out of the blue but led to something amazing.

Deanna received a text from her dad that asked, “Who is Nick Jonas?”

She quickly answered her father, explaining that Nick is a famous singer from the Jonas Brothers and that she loves him.

Next, her dad sent something she never saw coming!

Keep scrolling to see what happened when Deanna’s dad was sitting next to Nick Jonas on his flight! 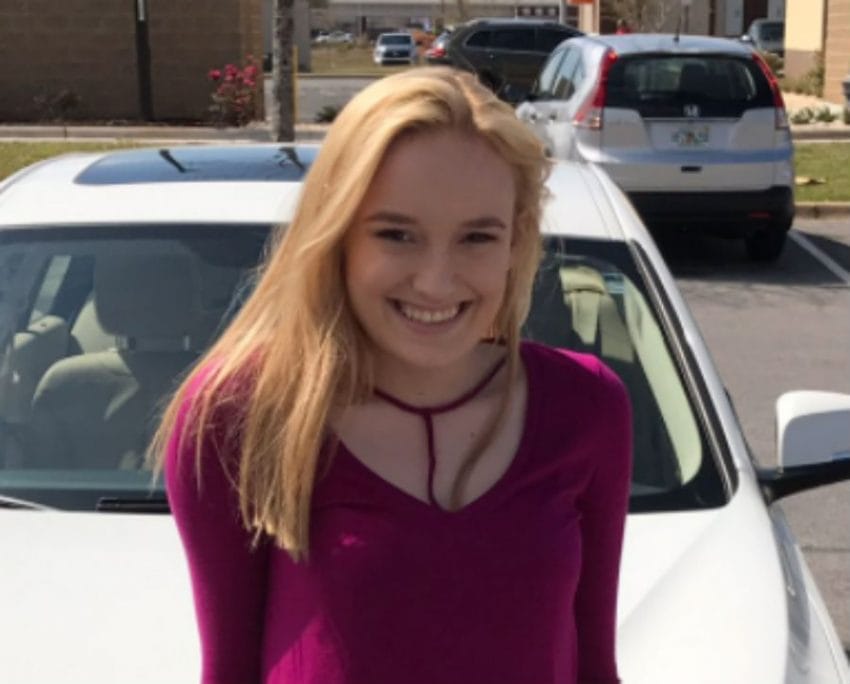 Meet Deanna. One day, her dad texted her a question that seemed pretty out of the ordinary. 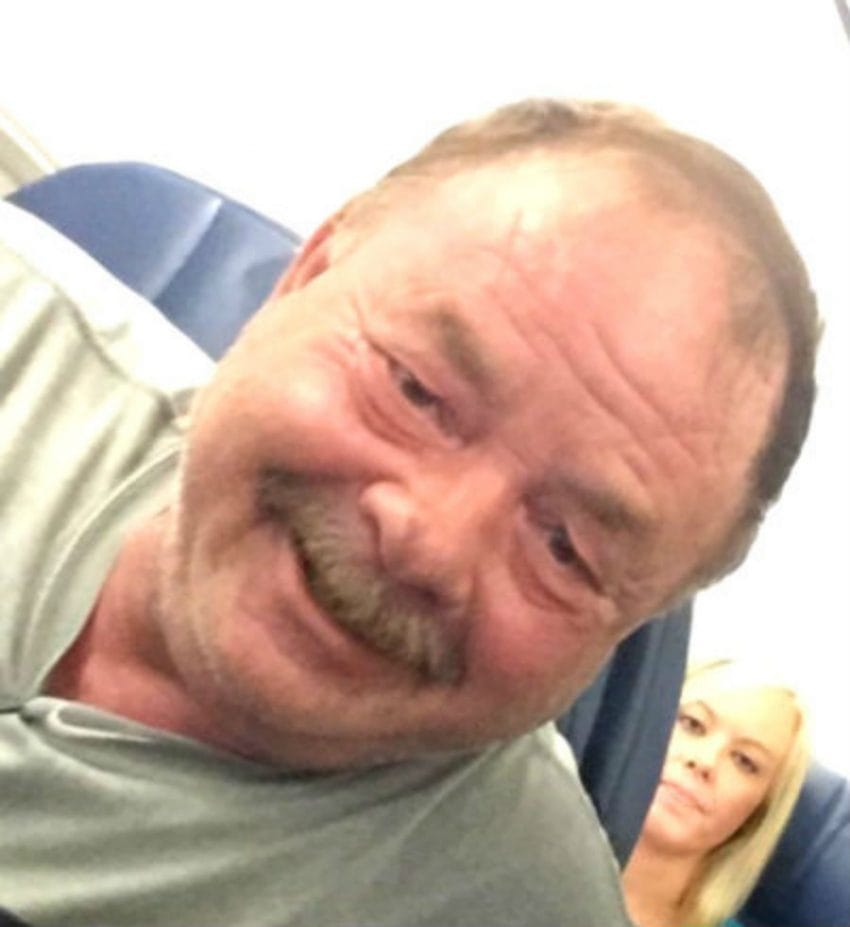 Her dad was getting ready for a flight when he asked about a certain celebrity. He had no idea who the person was. 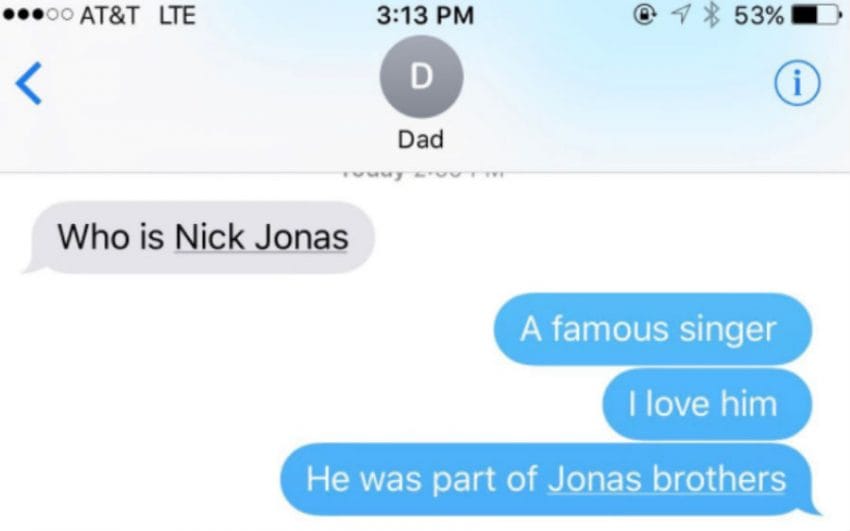 He asked her, “Who is Nick Jonas?”

Deanna had no problem answering that question. She told her dad about Nick’s past with Jonas Brothers and how much she loves him.

But why did her dad suddenly want to know who Nick was? 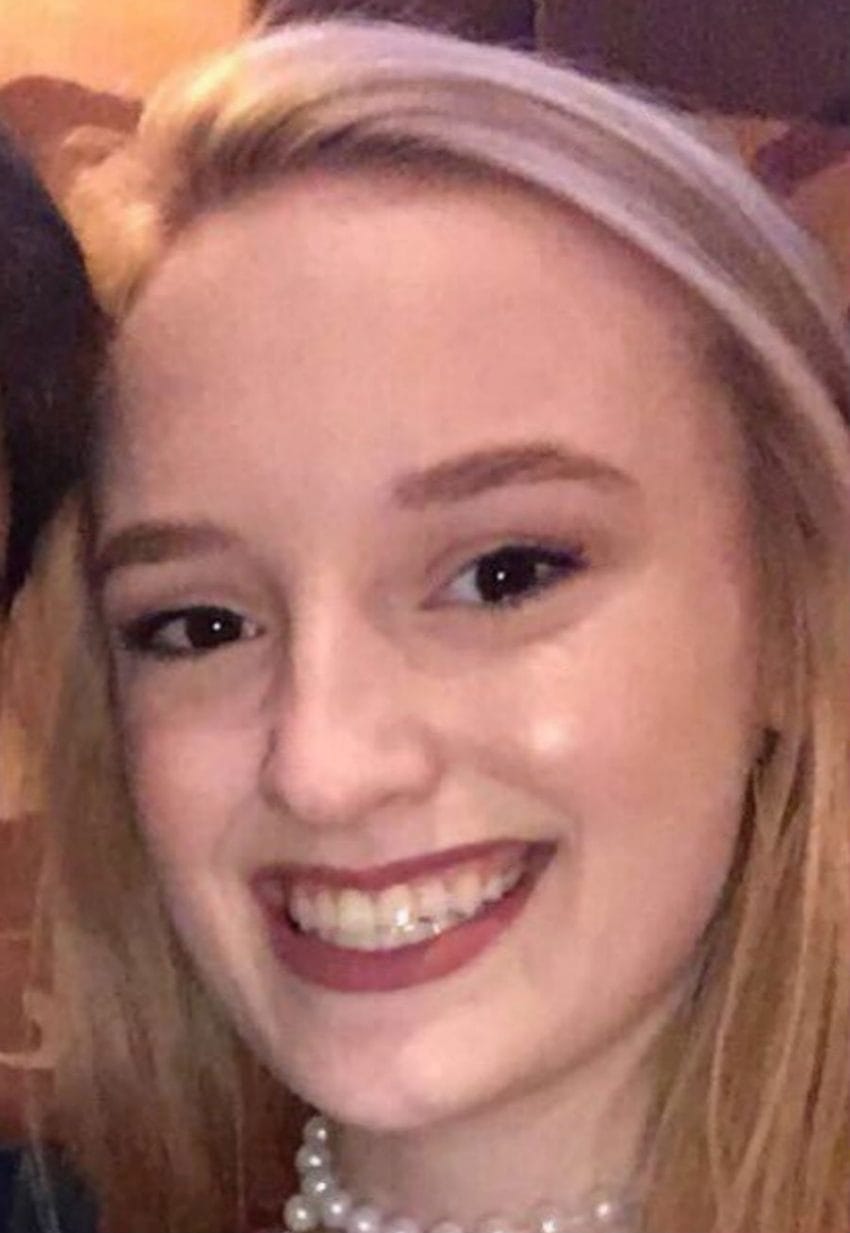 Deanna quickly got her answer. She couldn’t believe what her dad had to say next. 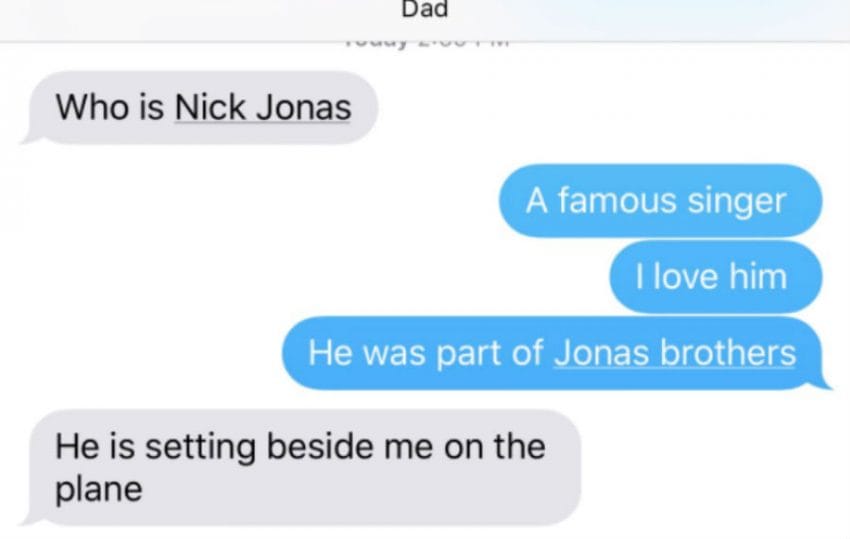 Her dad told her that he was on a plane sitting right next to the famous singer.

Perhaps he wanted confirmation about who he was?

Regardless, at that moment Deanna completely lost it and bombarded her dad with more messages. 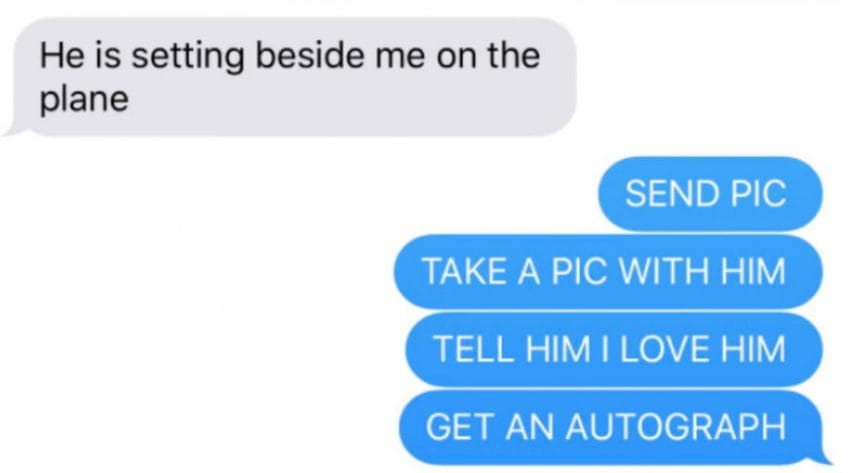 Deanna was in awe and asked her dad for a picture and an autograph if he could get one.

Then, her dad sent something else instead. 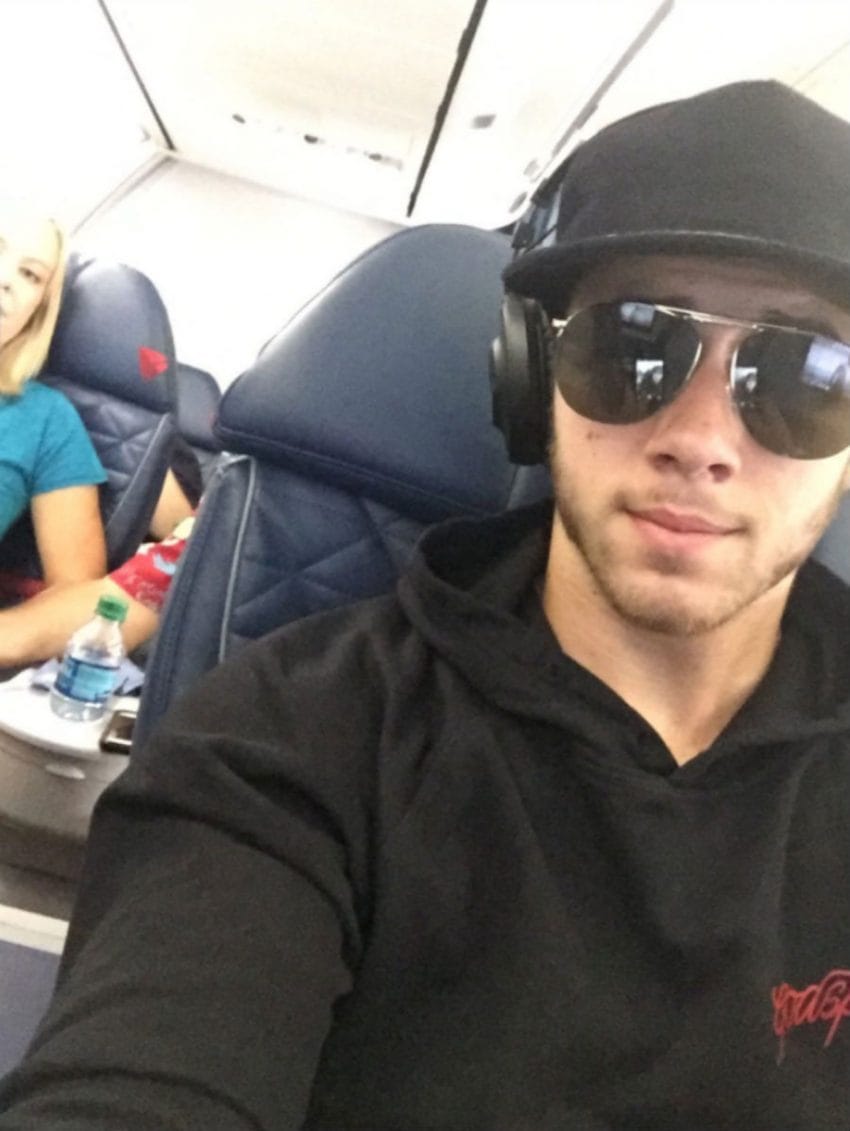 A selfie of Nick!

Just when she thought that was it, her dad sent the best gift of all from his seat on the plane. 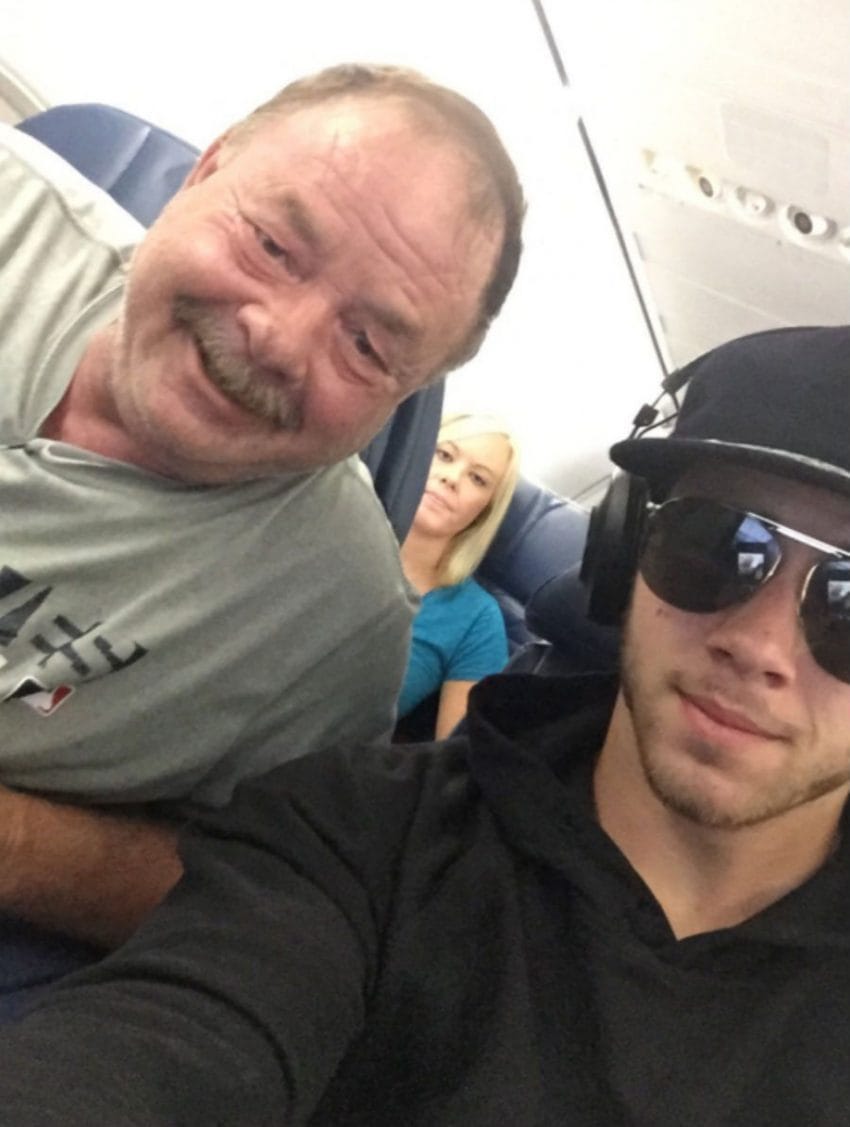 A selfie with Nick!

In the end, Deanna’s dad made her day and provided himself and his daughter with one amazing story.