It’s finally summer, which means that women everywhere are being told their outfits are inappropriate.

Recently, we saw this teen kicked out of the mall over her tank top, and summer is only just getting started.

The latest case? A woman and her fiancé decided to visit the pool in their apartment complex, to relax with friends and dip in the water.

And what do most people wear when they go to the pool? A bathing suit.

Within a few minutes of arriving at the pool, though, Tori was told that she was making people uncomfortable — that her body and her pink bathing suit were inappropriate for a family setting and might “excite” the teenage boys.

Tori was shocked — and so were her friends and her fiancé, Tyler. But getting kicked out of the pool was just the beginning; it only got worse from there.

Tyler was so blown away by what happened that he wrote a post about it on Facebook, which has since gone viral with over 15,000 reactions and almost 17,000 shares.

To read about Tyler’s take on the full incident, scroll down.

Today my fiancée was faced with either changing her bathing suit, covering up with shorts, or leaving the pool that we paid a $300 fee to maintain on top of a monthly rent of nearly $1000 (not including utilities and wifi). 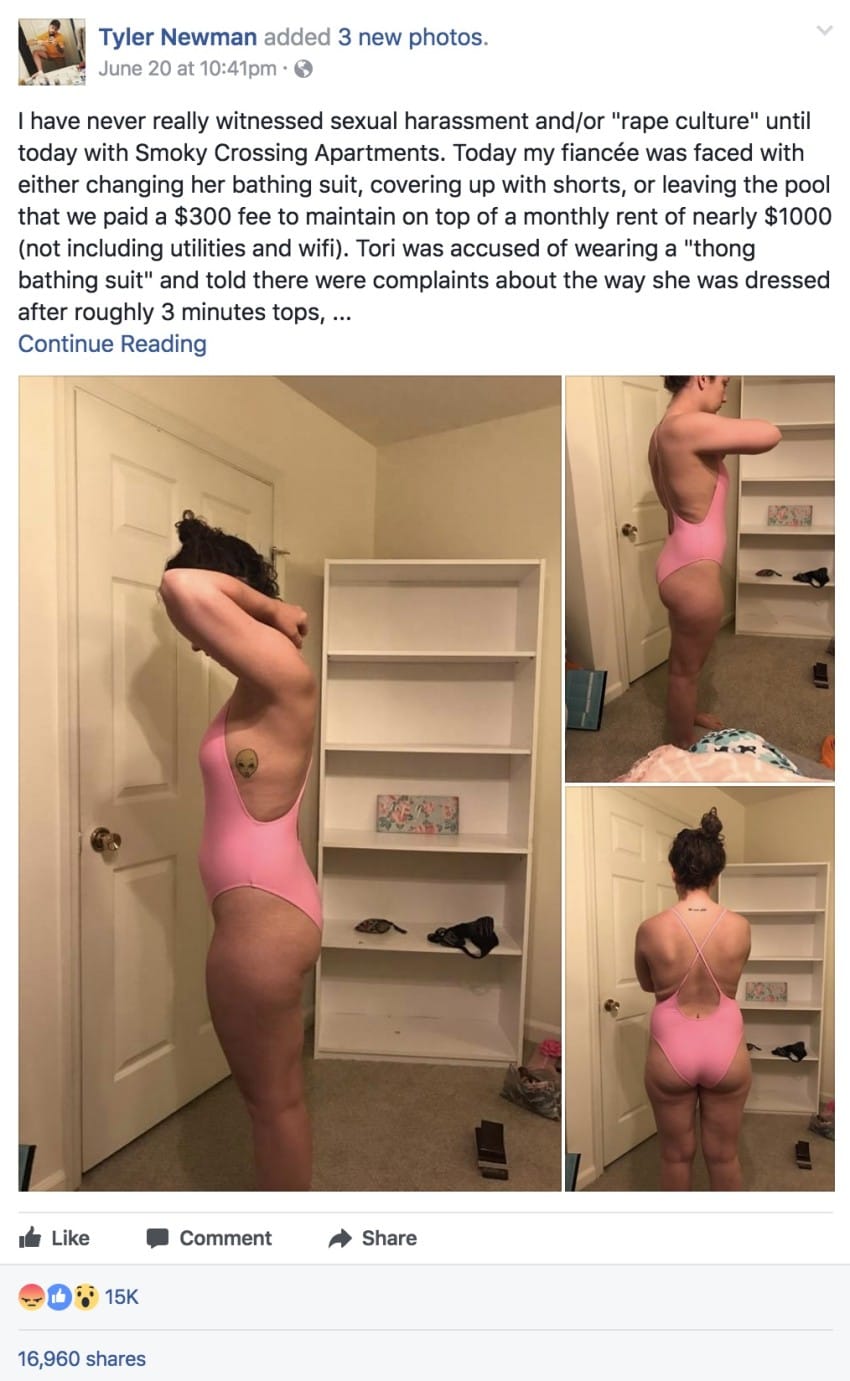 Today my fiancée was faced with either changing her bathing suit, covering up with shorts, or leaving the pool that we paid a $300 fee to maintain on top of a monthly rent of nearly $1000 (not including utilities and wifi).

Tori was accused of wearing a “thong bathing suit” and told there were complaints about the way she was dressed after roughly 3 minutes tops, of us arriving there.

We both kind of sat there in disbelief around five of our friends, some of which are residents and some not.

So, Tori decided to go to the apartment office, which I regret not accompanying her on, and address the issue politely and calmly with the leasing consultant about the situation in a more private setting. 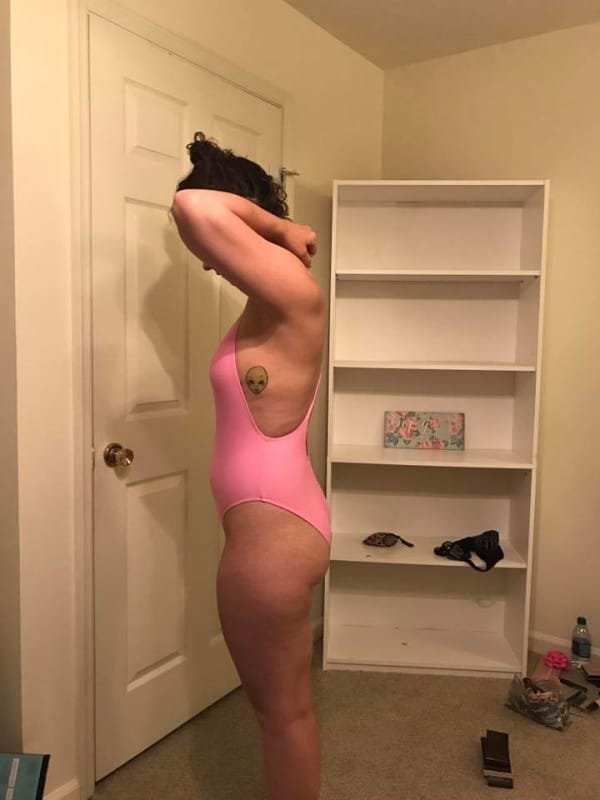 n the office, the leasing consultant (who, for now, I will not name) insisted upon letting Tori take her picture to show “how inappropriate” her bathing suit was, and instructed her to look into a mirror at her own body.

When my fiancée replied with “I know what I look like, I bought this myself, it’s not a thong” the consultant told Tori that if she didn’t have kids herself, she wouldn’t understand. She was told that the leasing consultant wouldn’t want her own kids around Tori. 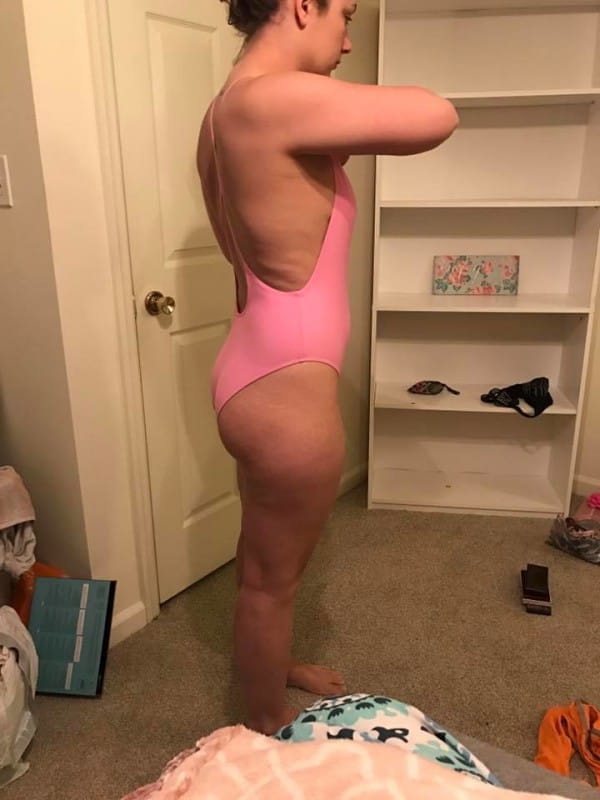 When Tori explained that yes, she does indeed have a larger butt than a lot of people, and that 95% of the things she wears ride up when she walks, the woman told Tori that a “normal bathing suit covers your entire butt” and again deemed my fiancée’s body inappropriate

Tori, however, refused this because there are obviously different types of bathing suits. She was told I wasn’t allowed to spray tanning lotion on parts of her body that she can’t reach because the consultant insisted that she could reach them herself.

She was told that her body, because it’s built more curvy than others is “too inappropriate” for children to be around. She was told “there are a lot of teenage boys in this complex, and you don’t need to excite them.” 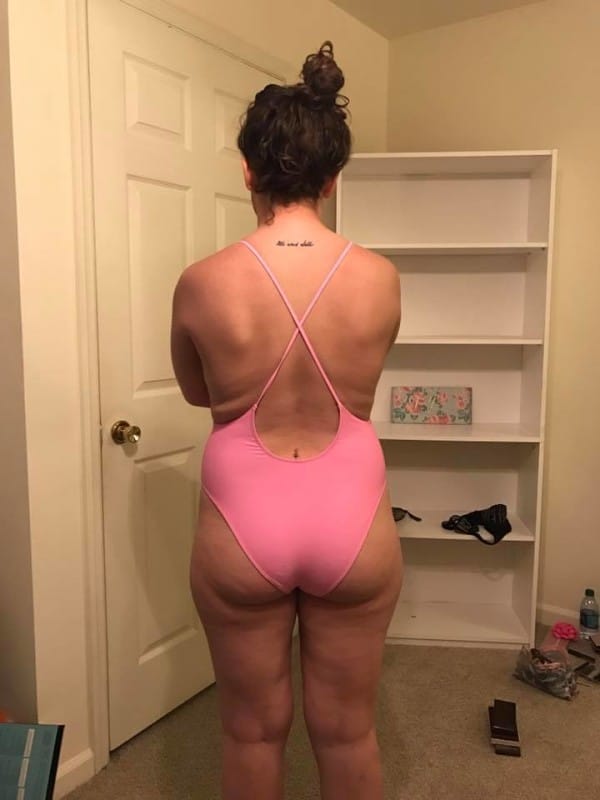 I think she’s the most beautiful woman in the world, but I also respect her. I would never make her or any other woman feel less than what she’s worth because of her outfit or her looks. This is how rape culture continues to grow.

All because some ignorant assholes think they can police the size and shape of her body. I’ve never seen a woman so disrespected.

Mind you, the Pool Rules sign states on “duly appropriate attire must be worn at all times. No cut offs.” 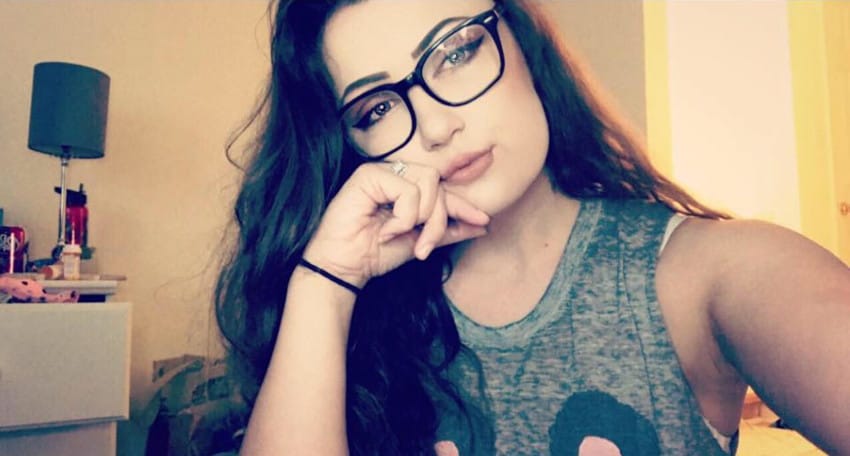 ’ve included some pictures of what she was wearing, which is a one piece. Please if you’re considering Smoky Crossing apartment complex, don’t. For this reason and many others. I’m honestly still in shock from what I’ve seen today.

When I went down to get some information from them myself on the woman who demeaned my fiancée, I was met with a whole lot of blank stares and stutters.

The woman who demeaned my fiancée “wasn’t present in the office” when I went up there to discuss the incident. This will not be the last that’s heard of this issue. 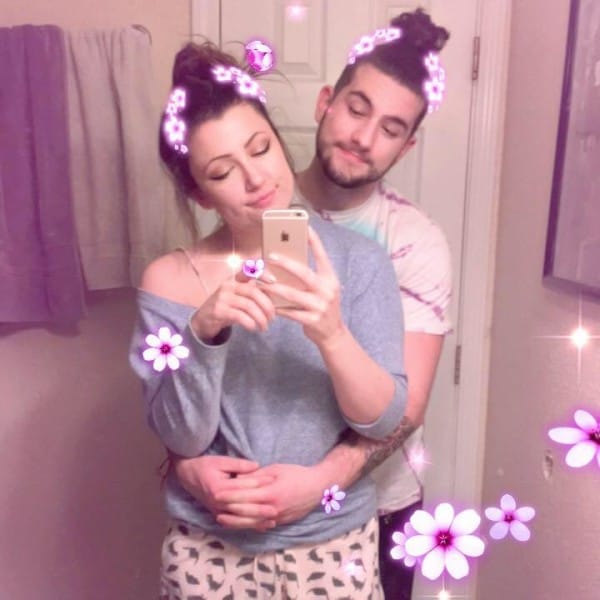 MY POINT: My fiancée being told she should cover up on a 90 degree day in our own apartment pool because she will “excite teenage boys” is bullshit. I will not stand for this.

My fiancée should be able to wear a bathing suit without being sexualized and demeaned. She shouldn’t feel violated. I will make a live video of my personal opinion and reasons why this is unnecessary soon. 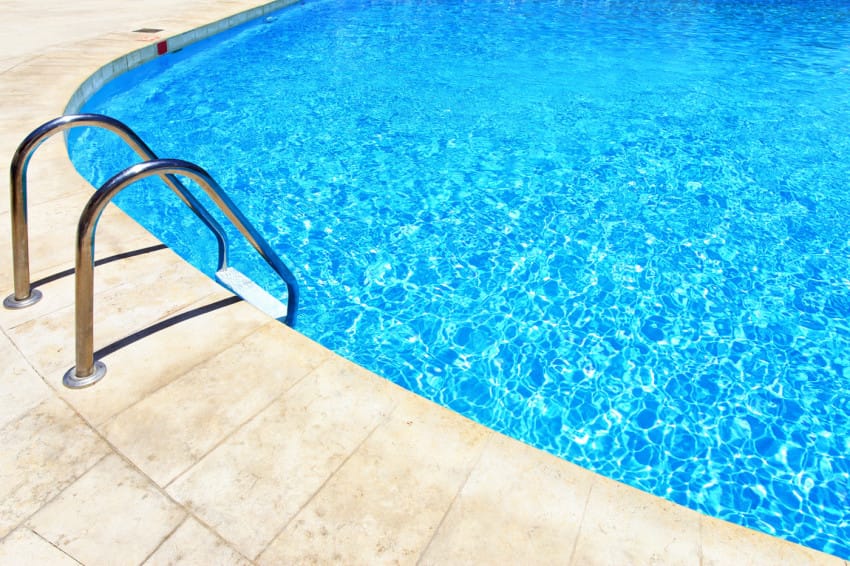 What do you think of what happened to Tori?