Home
Humanity
His Wife Of 60 Years Dies, Then He Looks In Her Checkbook And Sees A Note She Kept Hidden

Jimmy and Billie Breland got married in 1954. The happy couple from Mississippi enjoyed 60 blissful years of love and marriage. Their family grew and expanded from children to grandchildren.

Billie, a former public school teacher, was an avid note writer. She was known to leave messages and reminders to herself around her home in Cleveland, MS.

Two days after Billie’s passing, Jimmy happened to notice a note tucked away in her checkbook. But this final handwritten note Billie left wasn’t for her… it was for him.

The second Jimmy plucked the note out of Billie’s checkbook, he couldn’t believe his eyes. 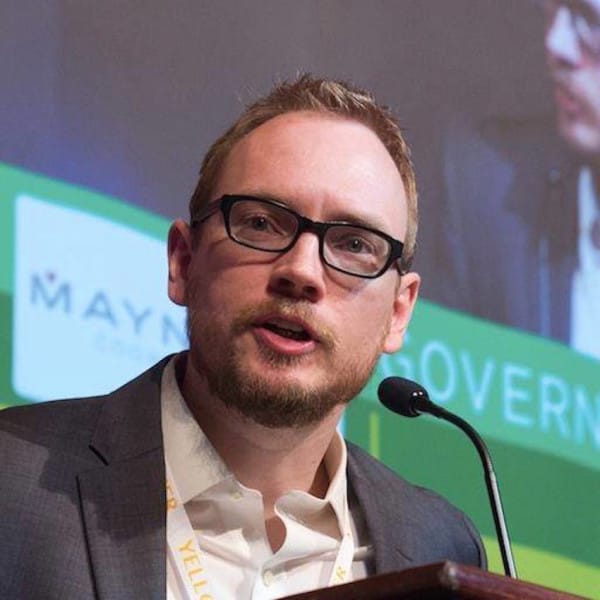 In 2015, Cliff Sims wrote a story about his dear grandparents for Yellowhammer News.

The story reveals an unexpected note his grandmother Billie, a.k.a “my Mimi,” left behind.

Cliff’s grandparents, Jimmy and Billie Breland, were married in 1954.

Billie was a former public school teacher. For 40 years, Jimmy was a Baptist student minister at the local university.

Both of them touched countless lives in their Mississippi community. 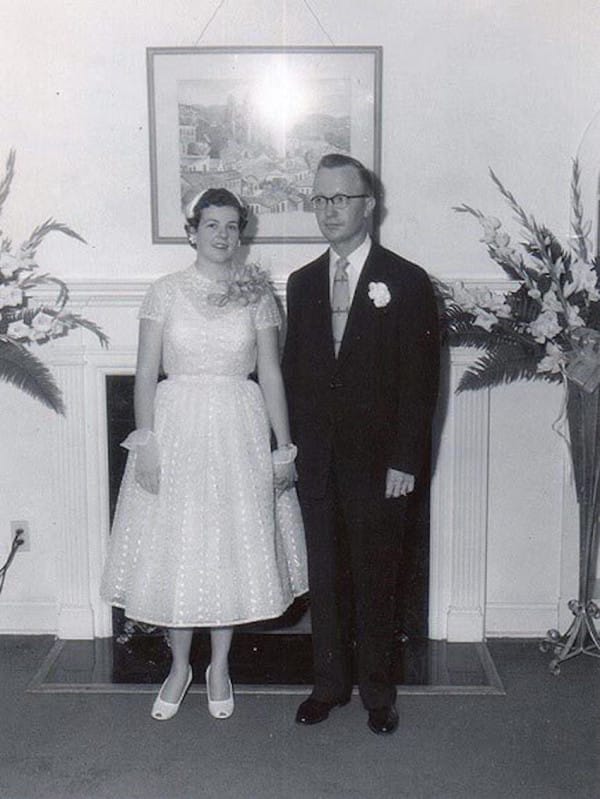 Jimmy and Billie were married for 60 blissful years.

But Billie’s health began to decline during the 2015 holiday season. Jimmy remained by her side in the hospital, taking care of her every second of every day.

Billie passed away at the age of 83. 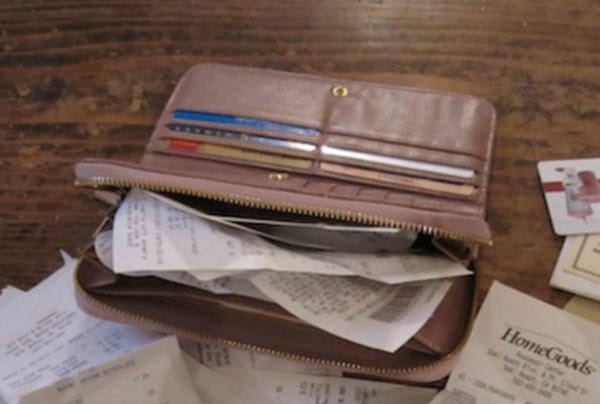 Her loved ones knew she would often leave notes for herself, and they could be found scattered around the house.

Jimmy assumed this was another one of his beloved wife’s reminders or notations.

But when he picked it up and read it, he realized Billie had left her final note for him.

They didn’t know when she wrote it, but it was clear she had hidden it away for Jimmy to find. 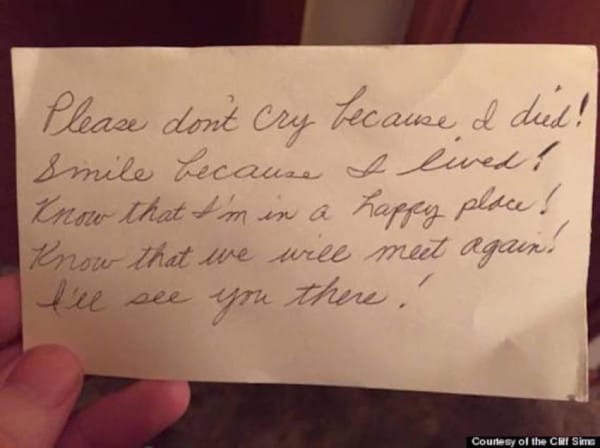 Please don’t cry because I died! Smile because I lived! Know that I’m in a happy place!

Know that we will meet again!

I will see you there! 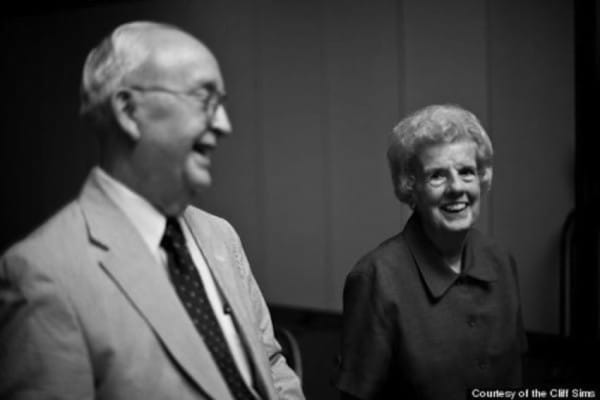 Simple but powerful, the note gave Jimmie a much-needed sense of comfort and peace in the wake of his wife’s passing.

In January 2015, the couple’s grandson, Cliff, posted the note to Facebook where it went viral with tens of thousands of shares. 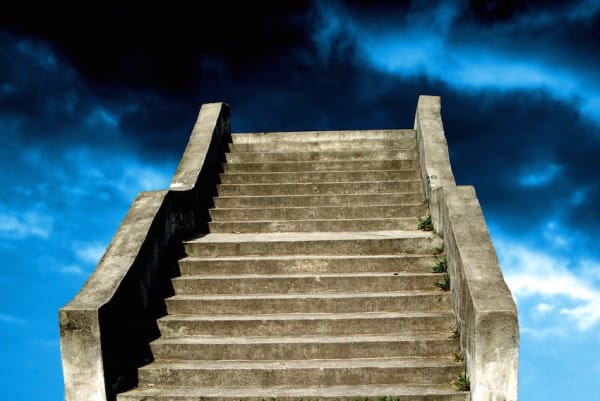 “It perfectly sums up the hope and comfort that comes with knowing you’ll meet again in eternity,” Cliff writes.