Michael Seth Marsh, 26, was killed in a wooded area in Taylorsville, about 60 miles northwest of Charlotte, as he was hunting coyotes with a 12-gauge shotgun, a rifle and an electronic coyote call. Marsh, a hunter in North Carolina who was using an electronic animal caller was fatally shot by a man with an AR-15 who said he mistook the sounds for coyotes roaming near his home, police said. 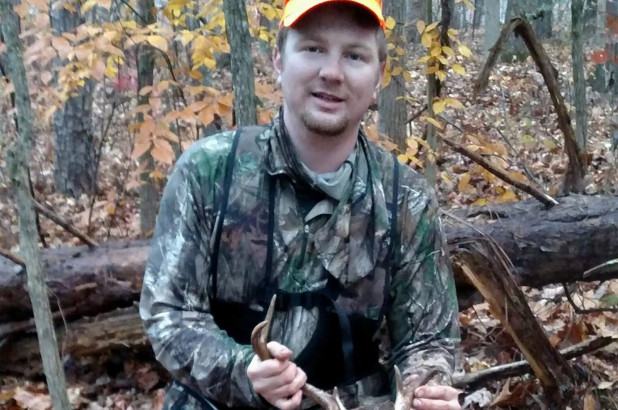 Marsh, a pastor of Russell Gap Baptist Church, was shot several times in the chest with an AR-15 by a man who told police he heard coyotes screaming nearby and believed the animals had trapped something in a tree. 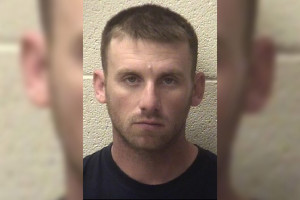 Ronald Matthew Dunn, 31, of Taylorsville said he then fired two shots at the brown and gray movement in the trees. Dunn called the police after he realized he had shot the hunter and not a wild animal.

Marsh was rushed to a nearby hospital but later died. Marsh is survived by his wife, Katy, and two children, Braelynn and Isaac.

Alexander County Sheriff Chris Bowman said the shooter lived nearby. He said Dunn was not aware Marsh was in the area when he fired into the woods. Dunn was charged with involuntary manslaughter in connection with the shooting and was taken into custody in lieu of $75,000 bond and is scheduled to make his first court appearance on Monday, sheriff officials announced.

Marsh was remembered as a “great man, husband, father, son and friend” in a memorial fund established to help offset funeral expenses and other financial burdens.

“100% of these funds will be given to [Marsh’s wife], and she will decide what she wants to be done with the funds,” the website reads. “Our hearts break for this family and we hope everyone can find it in their heart to donate something to help out the family.”