In 2011, Rafael Del Col lost his pregnant wife, Tatiana “Tati” Values, in a car accident. Not only did he lose his wife and unborn child, but the 30-year-old widower was left to raise their 1-year-old daughter, Raisa, alone.

Six months later, Rafael created a blog in an effort to navigate early widowhood and being a single dad. He wrote out his thoughts and feelings and sought support, but something was missing; Rafael searched for the right way to honour Tati.

A few years later, Rafael realized the perfect, proper tribute he’d been holding out for. He remembered a set of professional photos that he and Tati shot just before their wedding in 2009.

In 2011, Tati died in a tragic car accident. She left behind her husband and 2-year-old daughter. Tati was also pregnant with their second child at the time. 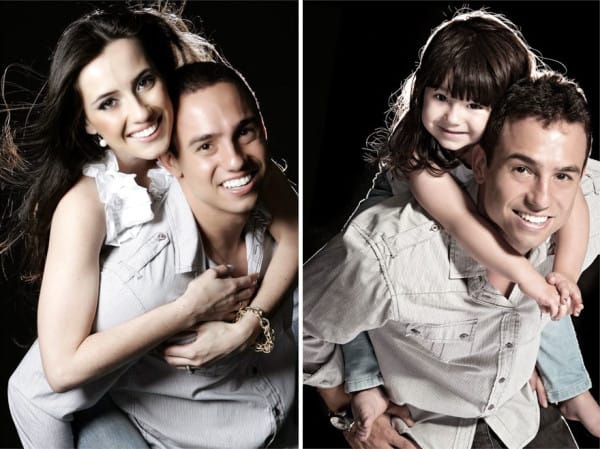 One week before their 2009 wedding, Tati and Rafael shot a series of photos. 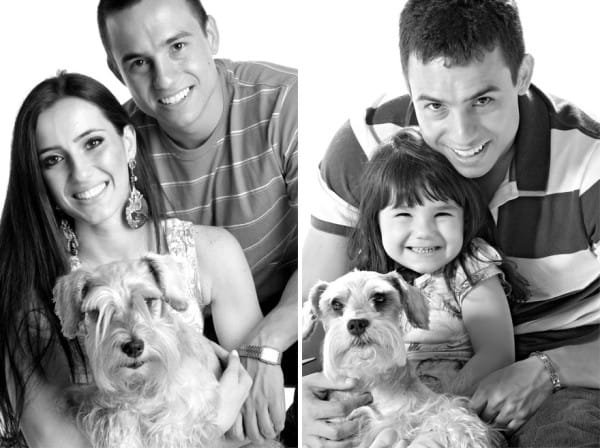 In November 2014, Rafael recreated these photos — this time with his daughter, Raisa, in place of her mother. 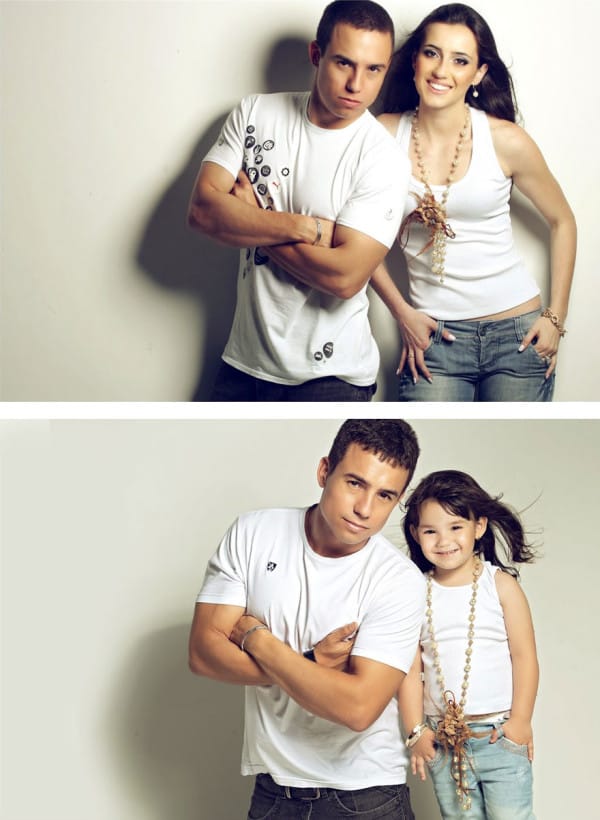 “The necklace worn by Raisa is the same Mom wore five years ago.” 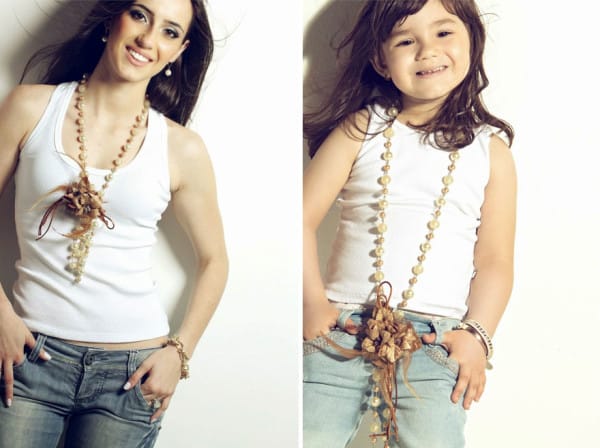 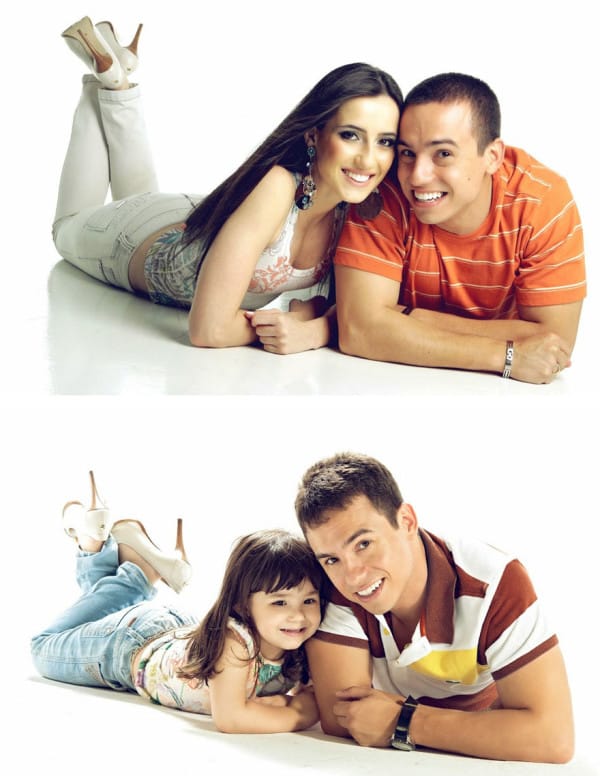 “Our dog, Raul, is the same as well. I bought this dog for Tati at the beginning of our relationship.” 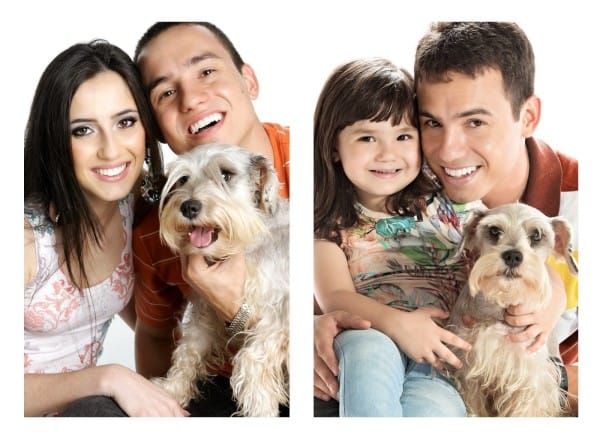 “I hope you do not see this project as sad. We still live this pain, the longing, but we are well, we are happy.” 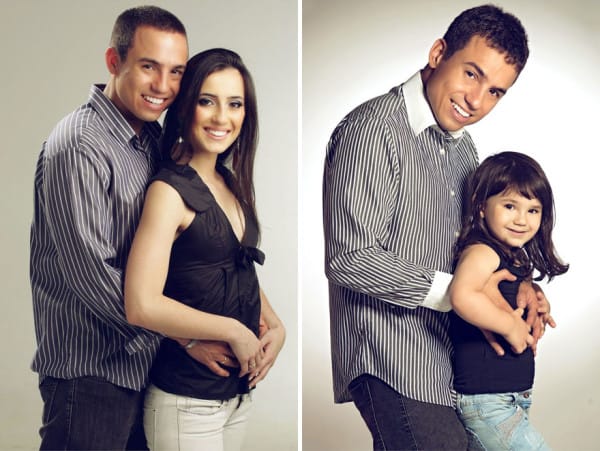 “Now, thank God, things are adjusting slowly, my daughter is healthy, and is growing and developing normally.” 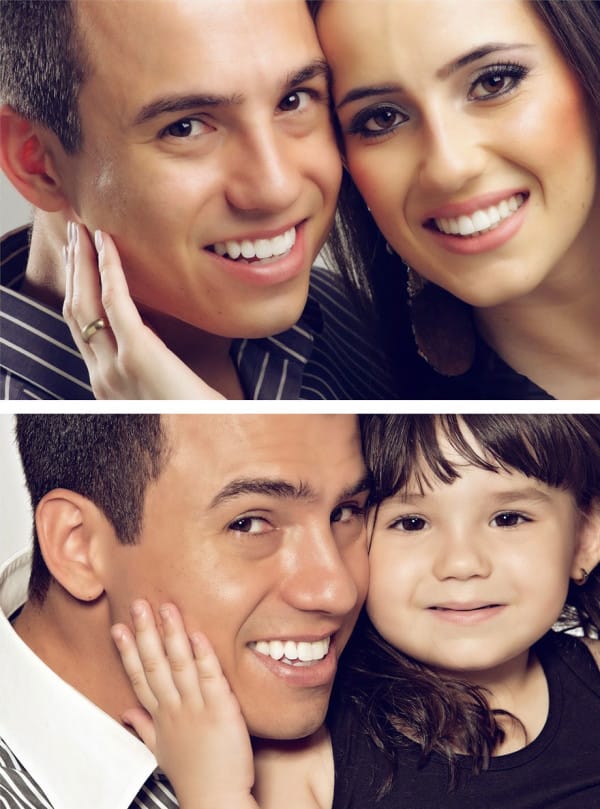 “Besides the responsibility of taking care of my princess, I need to deal with feelings of grief, the loss of my partner, with whom I lived for 10 wonderful years.” 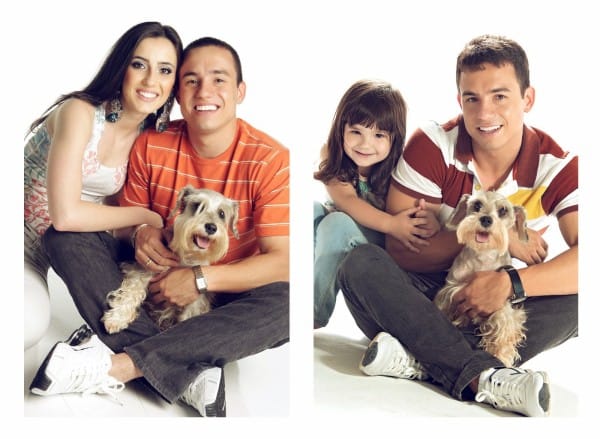 What an incredible way to honor his late wife, and the mother of their children. Please SHARE this wonderful tribute with your friends on Facebook.