While the death of a loved one can be a tragic and heart-wrenching experience, there are many who believe that they can still try to communicate with us even after they are gone.

From spiritual people to psychics, to authors, to ordinary folks, plenty of people report unexplained feelings and experiences that they potentially attribute to deceased loved ones.

Some have reported seeing ghosts, and a great many more simply believe that our departed friends and family members sometimes remain with us long after their deaths.

While there certainly hasn’t been scientific proof, enough people believe in this possibility that I’ve decided to keep an open mind.

Scroll through below to see the common ways people report that a passed family member or friend has tried to stay connected.

Have you experienced any of these before? Do you believe that the deceased can still try to communicate with us? Let us know in the comments. 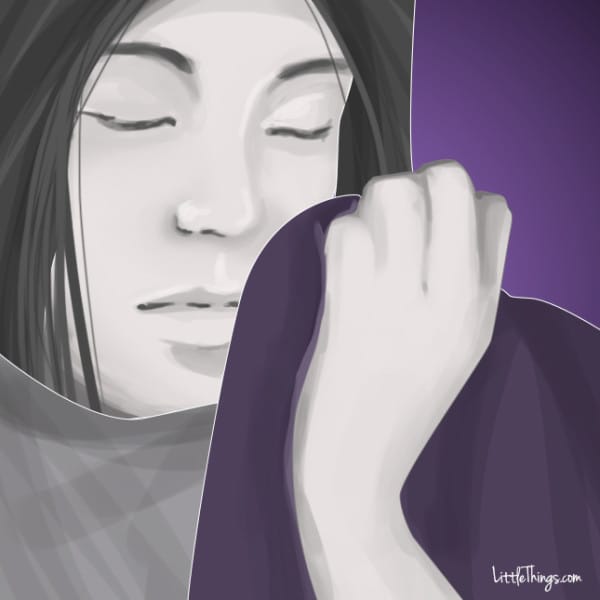 A fragrance may be one of the strongest ways to know that a deceased family member or friend is nearby.

People commonly report smelling their perfume or cologne. Some say they still catch whiffs of that person’s unique smell.

There have even been reports of smelling cigarette smoke in the cases of loved ones who were smokers when they were alive, and smelling certain foods that loved ones used to enjoy eating the most. 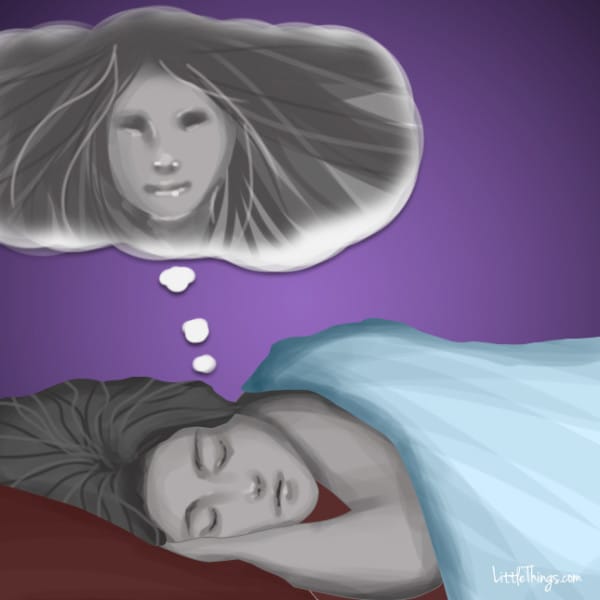 While you could certainly try to rationally explain away dreams of friends or family members you’ve lost, many claims that these dreams are actually visitations from beyond.

These reports claim that deceased loved ones will try to reach out while you are asleep. They may simply appear and then disappear.

But others claim that their friends and family members have tried to deliver comforting messages during dreams, particularly that they are doing okay.

3. Objects In Your Path 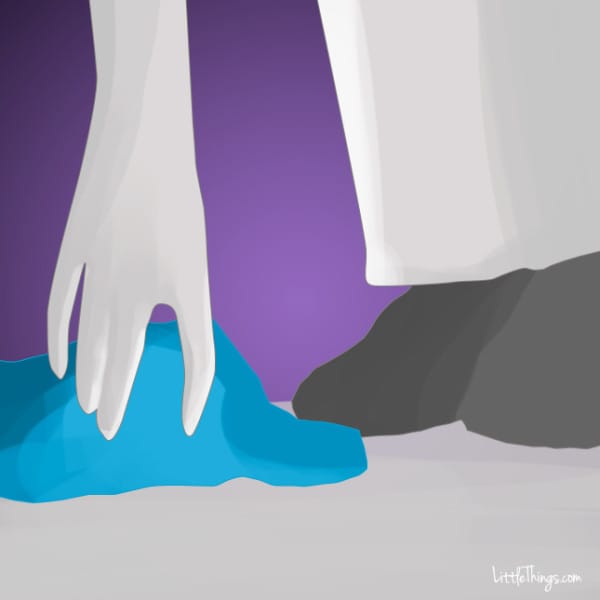 Objects being moved from where you left them and being put in your path can be a huge sign that a loved one is still nearby.

Many claims that particularly meaningful objects such as pictures or pieces of jewelry have been moved mysteriously. The belief is that these objects are being placed in your way as a way of letting you know that they are still with you.

These reports often mention that a person knew they left an object in a specific place, but that it had somehow moved. 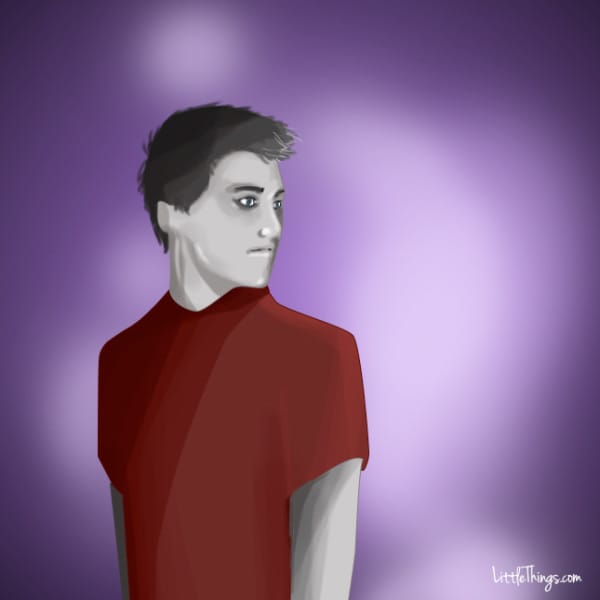 Probably the most common way to know that a family member or friend is nearby is that you can sense their presence.

While this might seem like the least tangible, it is actually the one sign that fully convinces most skeptics. This sensing can be as simple as a shift of energy in the room. It may be hard to describe, but you might just know or feel that the person is with you.

The feeling might even be more physical if you feel a shift in the bed or on the couch next to you. 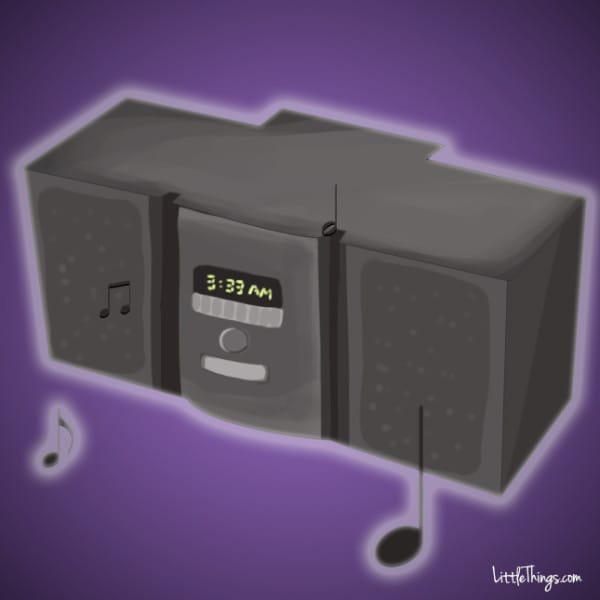 When a favorite song or song meaningful to your relationship comes on at just the right moment, this is a sign that your loved one could be close by.

Many people report hearing these meaningful songs over and over in different places that they go. They claim that these are reminders that the person is still beside them.

While some could shake it off as coincidence, many report that these songs are played at the precise moment that they began thinking of the person they’ve lost.

While it might seem straight out of a movie, many report strange electrical activity when deceased friends or family members are close by.

These bizarre occurrences can take many forms, such as a flickering light or television set, an appliance suddenly turning on, or an electronic device inexplicably beginning to beep or make noise. Some go as far as to report phone calls with no one on the other end of the line. 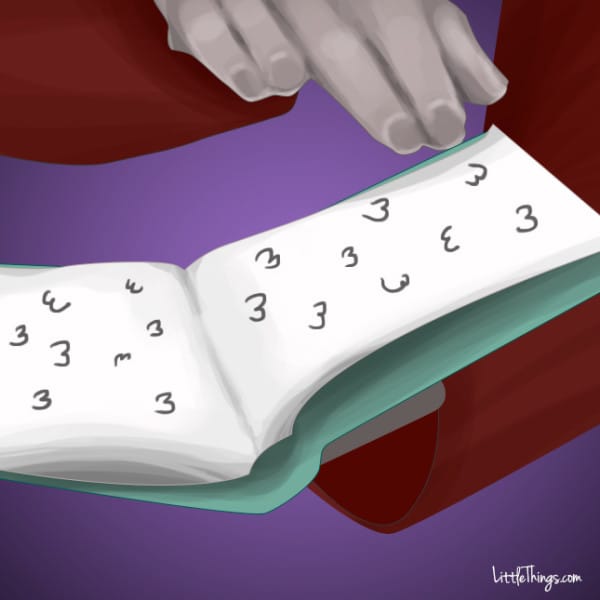 One way in which loved ones communicate with us from beyond is through the use of numbers.

People will report suddenly beginning to see very important or meaningful numbers pop up all over the place, such as on clocks, in books, or on television. The importance of these numbers could relate to important dates, ages, or even favorite numbers.

Some will claim the increased frequency of a number’s appearance is coincidence, but others believe it to be much more meaningful.

8. Feeling Of Being Touched 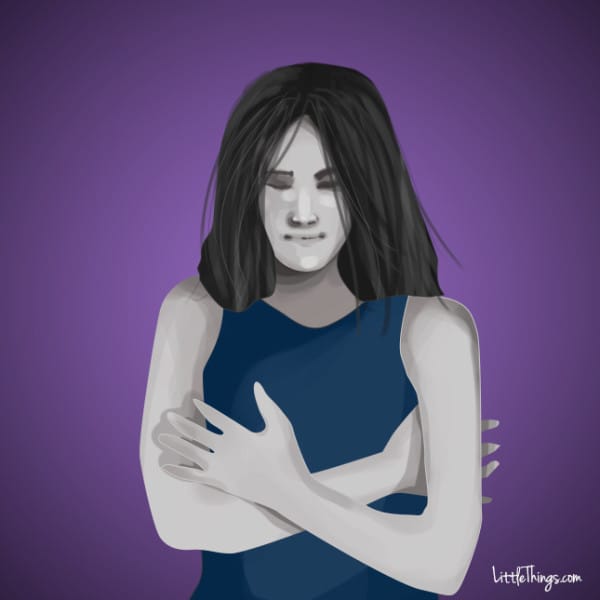 It might be jarring, but the feeling of being touched when you are supposedly alone is a large sign that a deceased loved one could be near.

There are many ways that the departed may try to touch you, either with a kiss, a brush of your hair, or even a pat on the back or arm. This sign is often observed in conjunction with sensing someone nearby.

When the energy of a room change and you unexpectedly feel like you are being touched, many believe it is from your friend or family member reaching out to you. Many believe that a loved one will make themselves known in the form of some kind of animal or creature.

A butterfly, a bird, or another creature may catch your eye for some reason. This may just be because you sense something familiar about it.

Reports of normally frightened animals approaching or even touching people are strong indicators that deceased loved ones have been trying to make contact.

These common signs that a deceased loved one is close by may be hard to believe, but have been reported by many. What do you believe?