On January 30, 2015, a shocking photo took the internet by storm. The picture showed a woman named Anja Ringgren Loven giving water to a horribly starving child. The two-year-old boy was found naked, roaming the streets of Nigeria all alone. Anja then wrapped him up in a blanket and took him straight to the hospital.

That’s when Anja pieced together the little boy’s nightmarish situation. At just two years old, the boy — now known as Hope — had reportedly been abandoned by his family because they thought he was a witch. For months, Hope was left to fend for himself and find food wherever and however he could. Shockingly, like Hope, thousands of Nigerian children are accused of witchcraft and are subjected to fear and torture as a result.

Hope was finally in the right hands because, for the past three years, Anja has made it her life’s mission to save the lives of impoverished or neglected children. She and her husband run African Children’s Aid Education and Development Foundation, an organization based in Uyo that provides kids with education, food, shelter, and medical care.

It’s been two months since Anja rescued Hope, and just wait until you see how different he looks today…

In late 2015, an aid worker named Anja Ringgren Loven came across a starving two-year-old boy in Nigeria. His family abandoned him because they thought he was a witch. Sadly, this type of accusation is not uncommon. 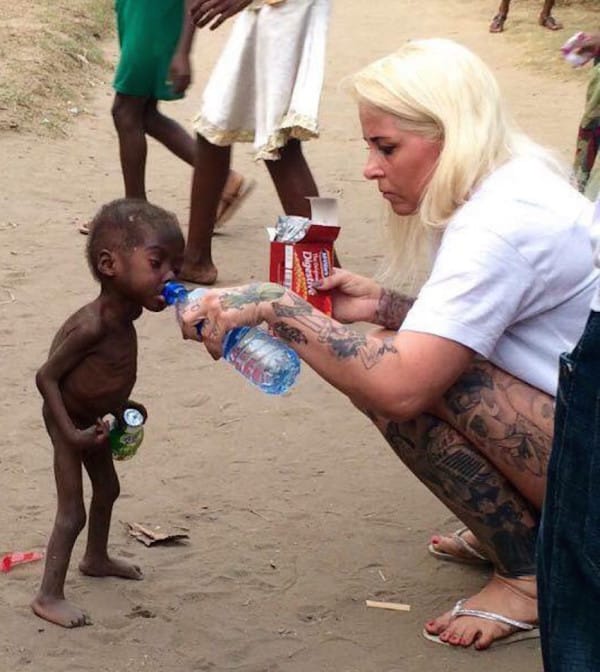 After rescuing Hope, Anja took to her organization’s website: “I have seen much here in Nigeria over the last three years,” she wrote. “The images here show why I am fighting, why I sold everything I own.” 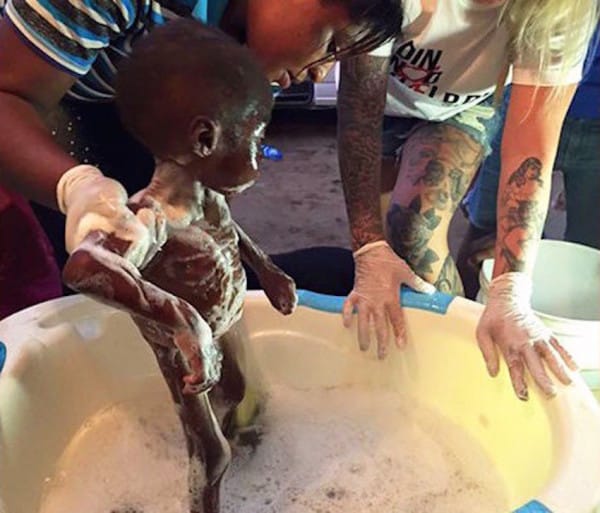 After Anja’s original photo with Hope went viral, donations for the little boy began flooding in. With Hope under her caring wing, he started gaining weight and growing healthier by the day. 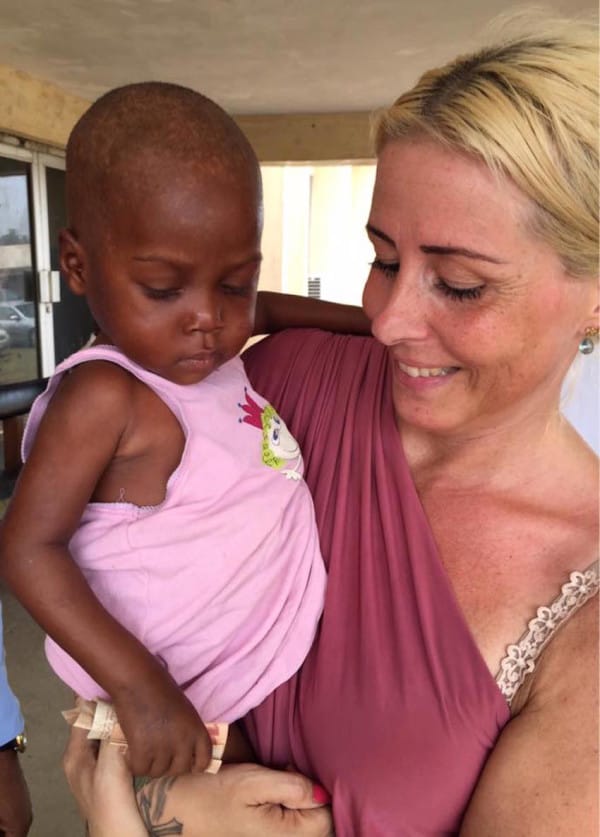 His transformation is jaw-dropping. Looking at Hope now, you’d never know he was so severely ill, unloved and malnourished just eight weeks ago. 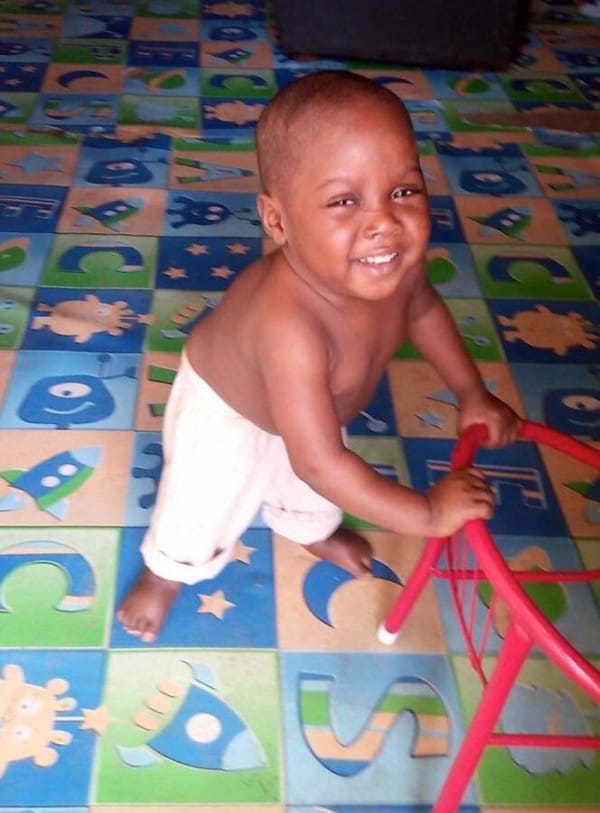 He’s a happy and inquisitive child He loves it when people read stories to him. Here he is with Anja’s husband, David, who also runs African Children’s Aid Education and Development Foundation. 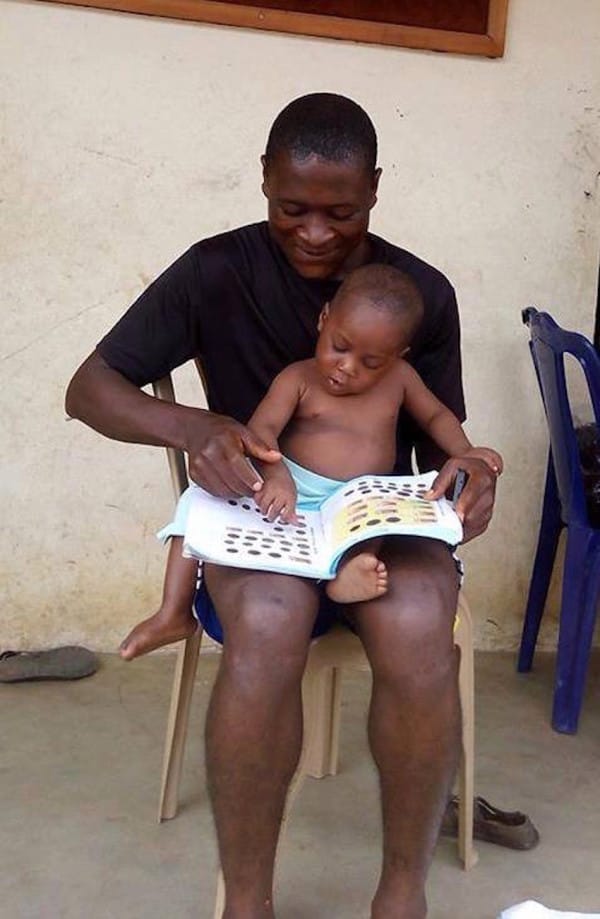 Hope will soon undergo surgery for a birth defect and is expected to make a full recovery. Thanks to Anja, this little boy has a full life of love ahead of him. 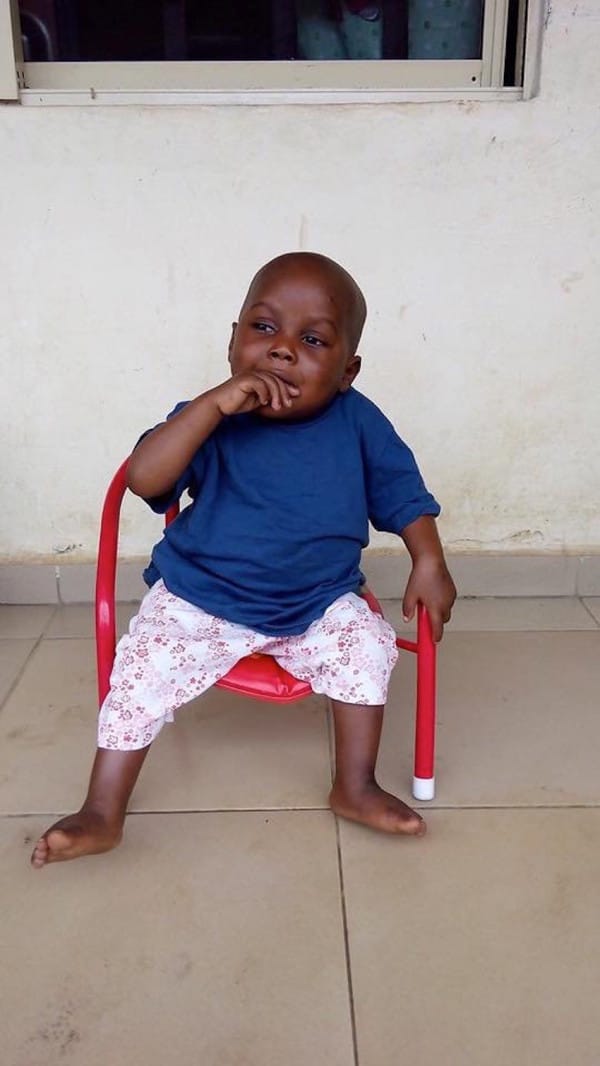 Anja and David started building their own orphanage so that even more children can find hope. 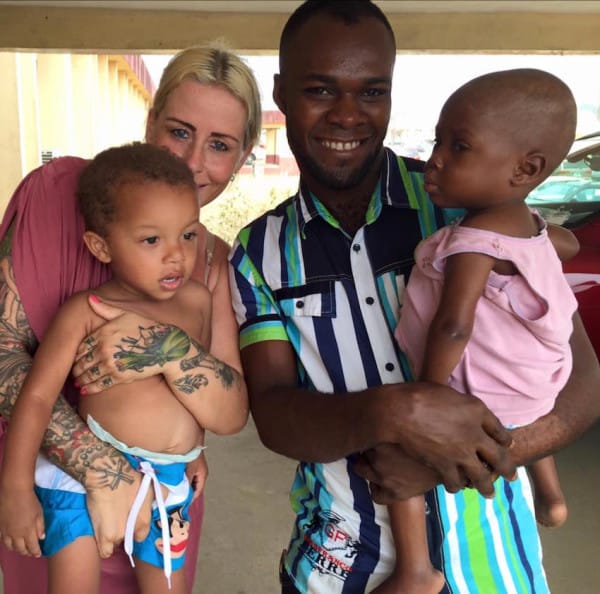 Hope’s original photos are heart-wrenching, but his transformation is something everyone should see. God bless Anja for her important work. Please SHARE this with your friends on Facebook.