When a couple gets married, they make a vow to be there for each other in sickness and in health.

Jrue Holiday, a guard for the New Orleans Pelicans, took this vow very seriously. When his wife Lauren, a former U.S. women’s soccer star, was diagnosed with a brain tumor, he immediately told the NBA that he needed to leave to take care of his wife. Her health was of the utmost importance to him.

Lauren is 8 months pregnant with their first child. The NBA team is in full sport of Jrue at this time, as they wish for Lauren’s health to improve immediately. They are offering the support of the entire NBA at this time.

If you love supportive husbands like Jrue, you will also love this husband who made it his mission to take care of his wife while she battled dementia. 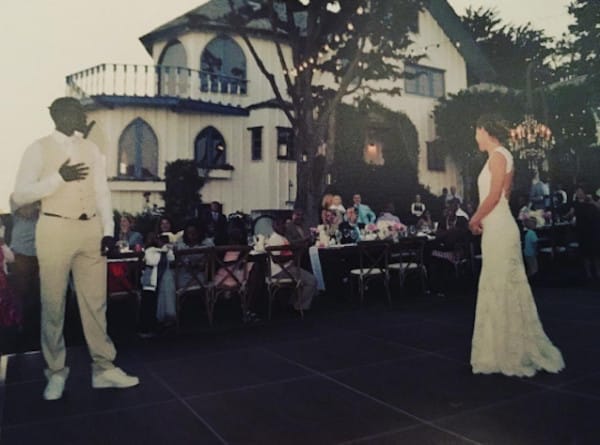 In 2013, Jrue and Lauren got married in a picturesque ceremony.

The couple met years before in the cutest way. While both attending UCLA, a young girl asked Jrue if he was Darren Collinson. When Jrue explained who he was, Lauren, who had been sitting behind him, told him that he was cuter than Darren anyway. 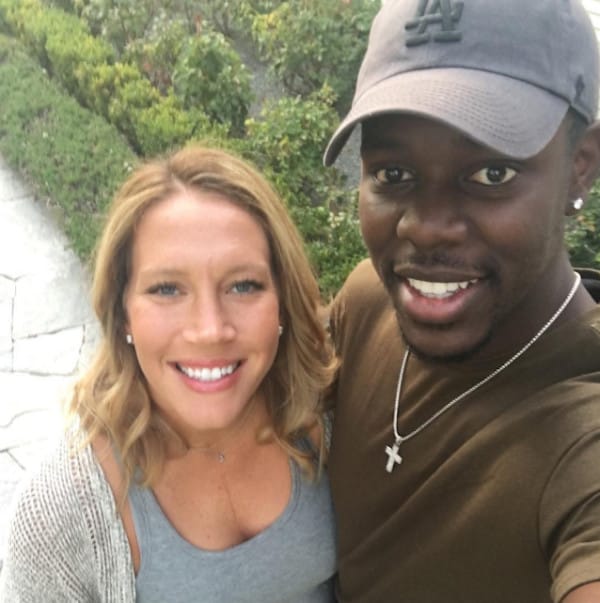 They had been dating other people at the time of their meet cute, but the couple eventually began dating after Jrue was drafted to the Philadelphia 76ers in 2009. 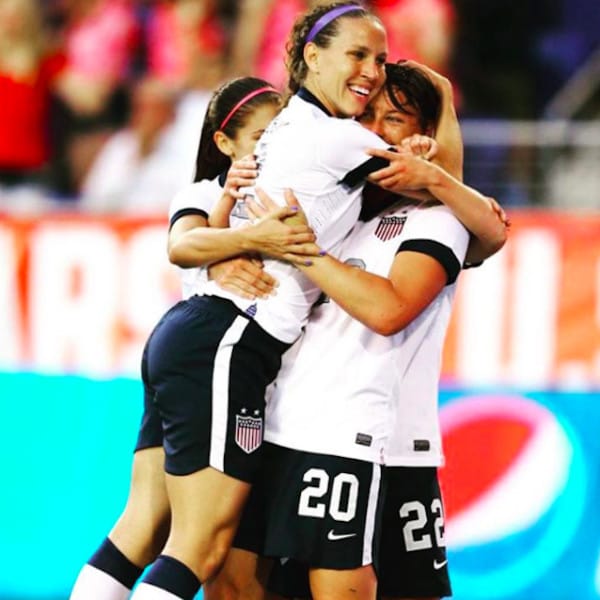 Less than six months later, she was pregnant with her and Jrue’s first child. 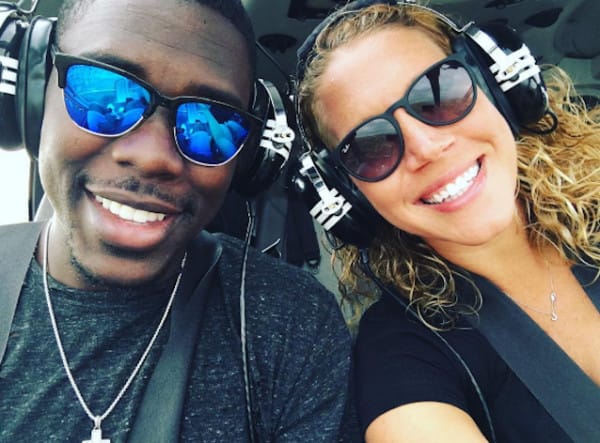 On September 4, 2016, the New Orleans Pelicans announced that Jrue was leaving the team indefinitely to take care of Lauren.

“We are all praying for a healthy delivery of their first child and a successful surgery for Lauren,’ Pelicans general manager Dell Demps said in a prepared statement provided by the club.”

“Furthermore, we ask everyone to respect the Holidays’ privacy at this time.” 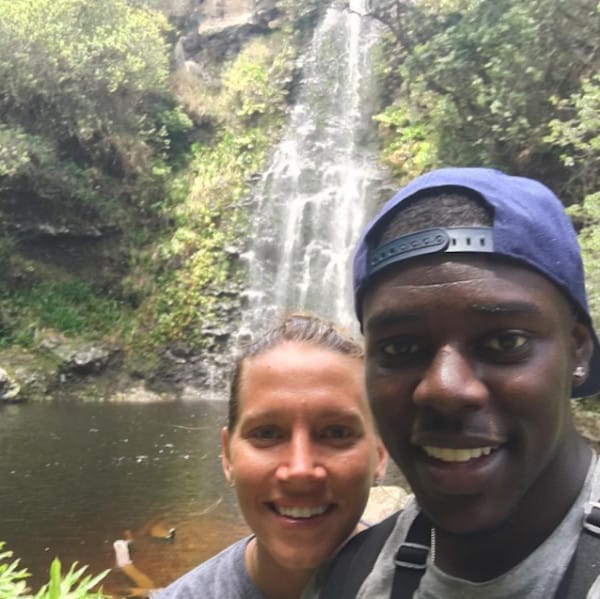 “The most important thing for Jrue to do right now is with his wife and family,” Pelicans coach Alvin Gentry said in a statement.

“Every one of our coaches and players understands what Lauren and Jrue are going through, and they know we’re behind them 100 percent.” 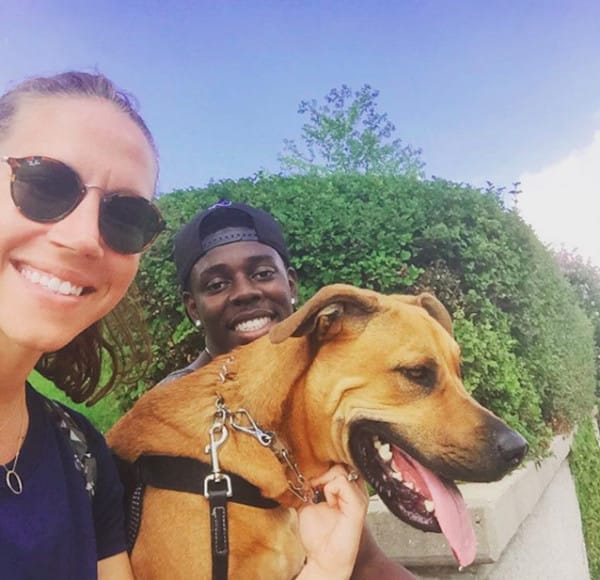 For Jrue, it wasn’t a question of what he was going to do when he’d heard the devastating news. He had to support his wife in every way possible.

Lauren will have surgery six weeks after she gives birth to their baby girl in mid-October, though they may induce labor early. At this time, they are maintaining their privacy about the situation and focusing solely on Lauren and their baby’s health.