Blueberries have always been known to many of us as a superfood — but now researchers reveal that they can also help fight dementia. 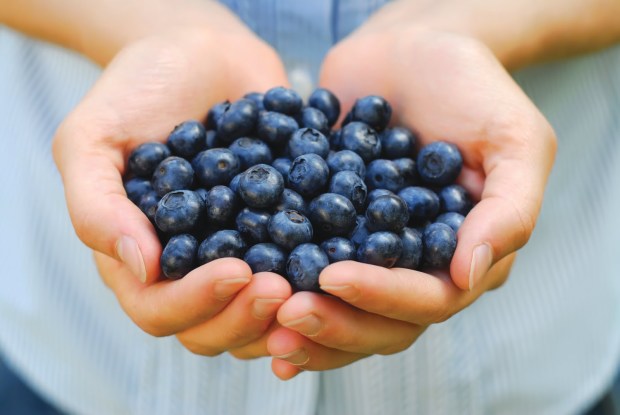 Researchers from the University of Cincinnati gave 47 adults aged over 68, who had mild cognitive impairment, either freeze-dried blueberry powder (, or a placebo powder once a day for 16 weeks.  What did they find?  Incredibly, they found a big improvement in the brain performance and function of the people given the real blueberries.

In addition, their memory and “access to words and concepts” also improved.  In other words, the berries seemed to give the ageing brain a boost.

Lead researcher Dr. Robert Krikorian said the effect is because blueberries pack in a huge amount of anthocyanins, the chemical that gives the berries their deep blue/purple color. 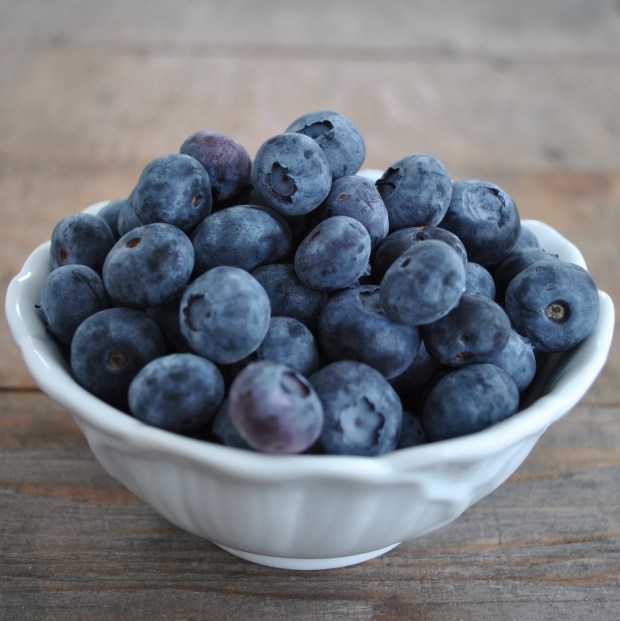 Anthocyanins are thought to boost blood flow, reduce inflammation and improve the passage of information between cells.

After undertaking a second study with people who hadn’t been diagnosed with any memory problems, but simply felt they were becoming more forgetful. The berries while they helped boost cognition, it was to a lesser extent.

Now the researchers plan to conduct a blueberry study in a younger group, aged 50 to 65.  People who are at risk of developing Alzheimer’s, such as those who are obese, have high blood pressure or high cholesterol.

In the meantime, Dr. Krikorian advises healthy adults to stock up on blueberries and eat them several times a week. 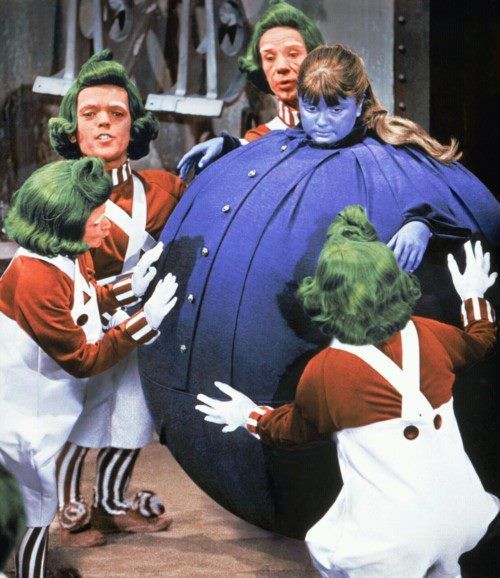 “I believe that berry supplementation and, in particular, blueberry supplementation, may reduce the risk for late-life cognitive decline. The minimum dose is not clear but data suggest that taking blueberries several times a week should be beneficial.”

The results were presented at the 251st National Meeting and Exposition of the American Chemical Society in San Diego, California.