An explosive sex session ended in tragedy when a Peruvian man used an ornamental mortar bomb on his wife — who died during their drunken romp, according to reports.

Ruben Valera Cornejo was arrested on suspicion of murder after cops said he inserted the 16-inch-long, 2.4-inch-wide mortar into his wife’s vagina, the Sun of the UK reported. 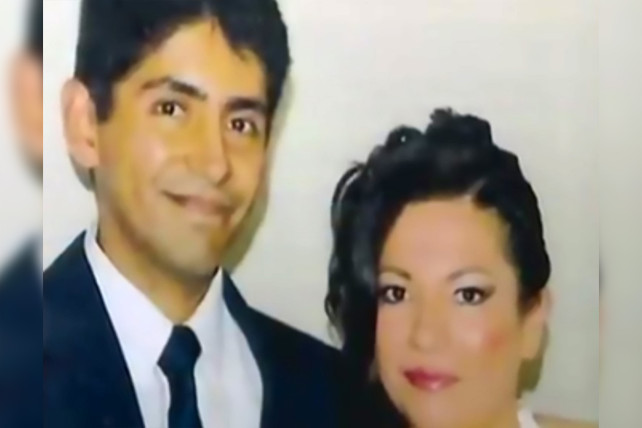 The hubby told authorities he was so drunk that he could not recall much about the episode in their home in Arequipa — other than his wife asking him to use household objects as sex toys.

Cornejo claimed he fell asleep and only realized what happened when he awoke and found the woman unresponsive. 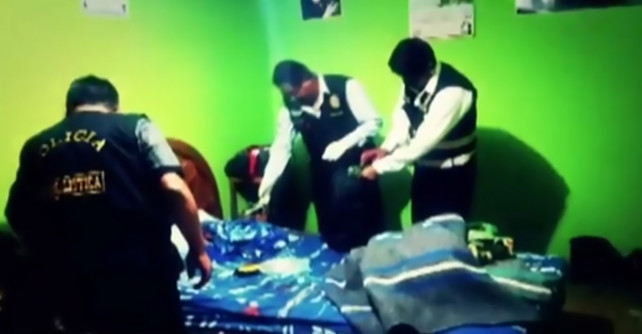 Officers at the scene of the alleged crime

Police reported that they found pubic hair on the bloodied mortar inside a handbag that contained other sex toys.

“Painkillers were also found and it is believed they were used to control the pain,” Police Chief Javier Arana said. 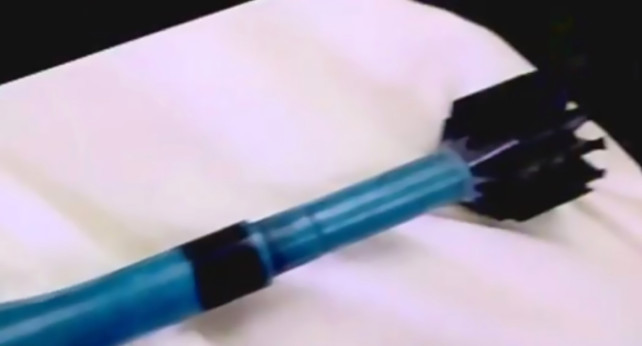 The mortar used during the intercourse

“He should be jailed for what he did with my daughter. I will keep on fighting until the end,” he said. 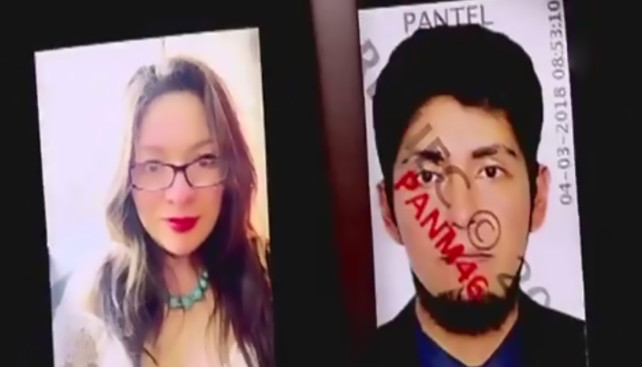