Home
Humanity
&
Shocking
They Rarely Believed Their Grandfather’s Stories, Until They Found This Box In His Attic

The Lopez family never believed their grandfather’s outlandish stories. But after he passed away, they made a startling discovery in his attic. 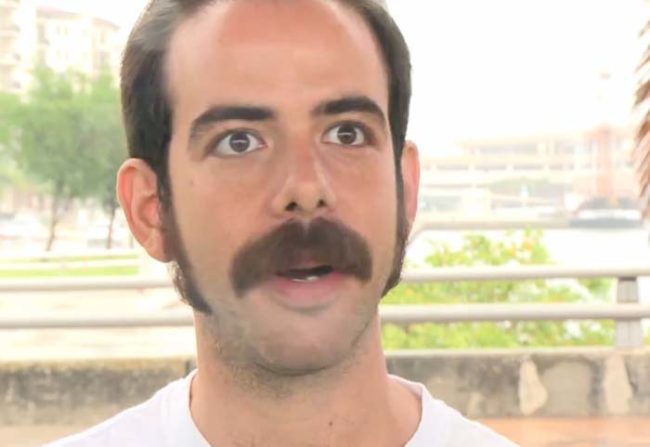 Their grandfather used to claim that he had located the treasure of Jose Gaspard, a notorious Spanish pirate. The children always enjoyed the story, but they never took it seriously, that is until they stumbled upon a mysterious box. 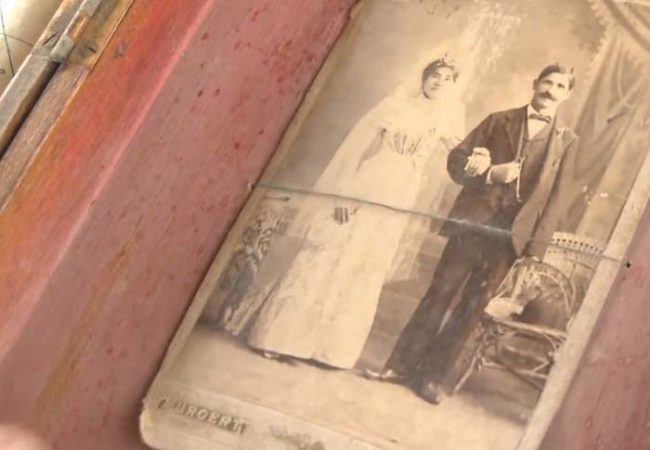 Among the things they found inside was a crude map of Tampa in the 1930s… but it didn’t stop there. 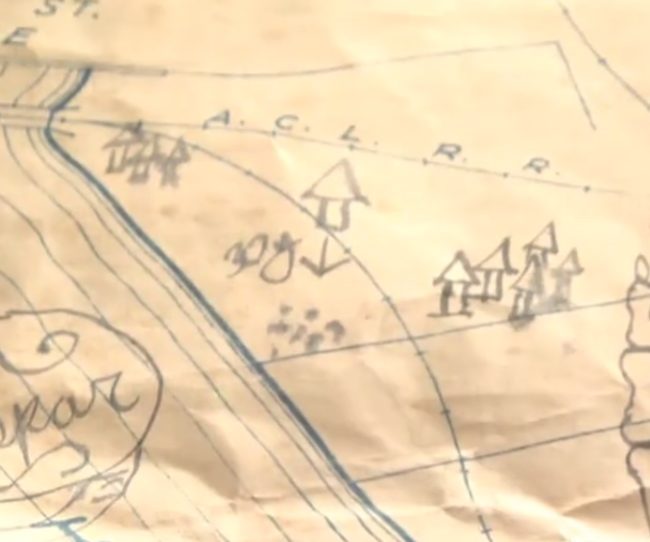 They found many Portuguese and Spanish coins from the 1700s, and disturbingly, a preserved human hand. 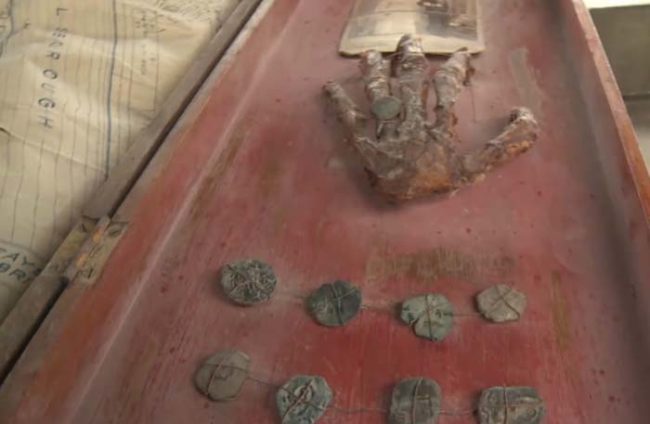 Visits to numerous antique stores revealed that the coins were indeed authentic. 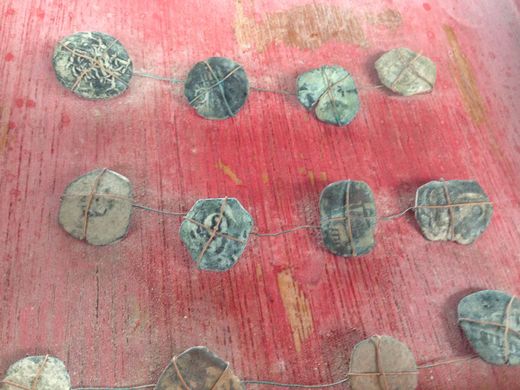 But why would their grandfather keep a human hand? We may never know. 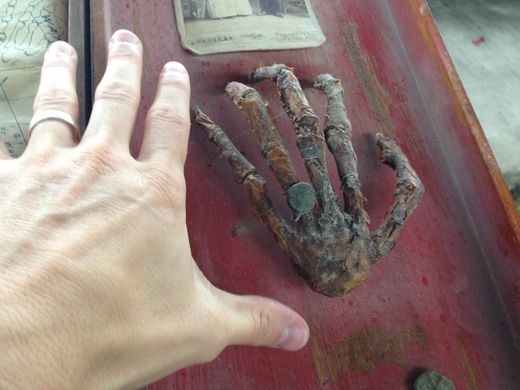 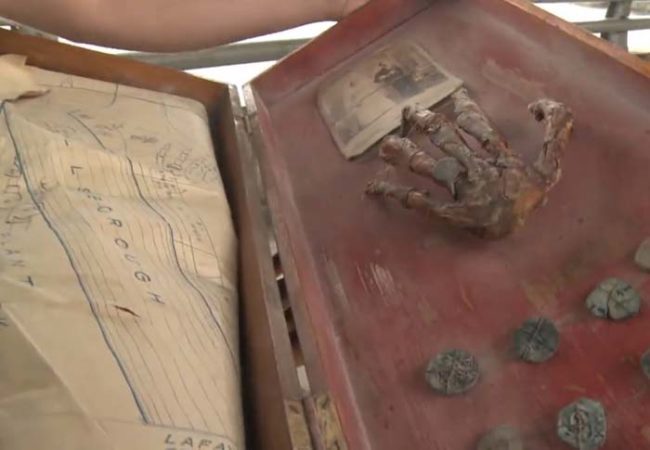 Can you imagine finding out that this was real all along? If only they had believed their grandfather when he was still around!