Home
Humanity
Cops Engage In 45-Minute Standoff With Tiger, Only To Discover It’s A Plush Toy

Bruce Grubb, 24,  a Scottish farmer frantically called cops to report a tiger in his cowshed.  The call sparked an armed police standoff, only to find out it just was a large, cuddly stuffed animal.

Grubb was throwing a housewarming party when he spotted the bizarre sigh.  He called the police, fearing his pregnant cows were about to be devoured. 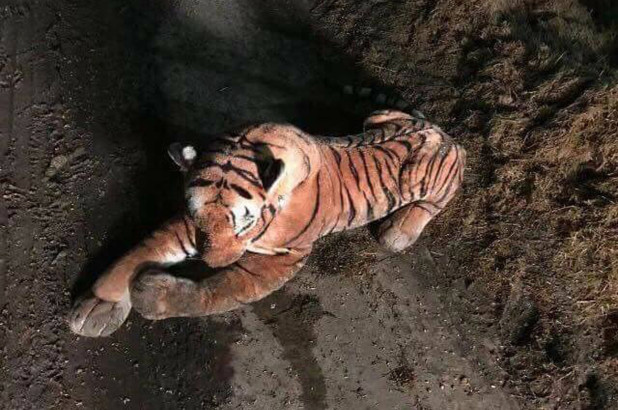 Now “I feel a bit silly for calling the police, but I thought it was a real emergency,” he said. “I had absolutely no doubt it was real. I got a hell of a scare.”

The first officer to respond to the scene said the frightened farmer was so scared that he “refused to get out of the squad car.” 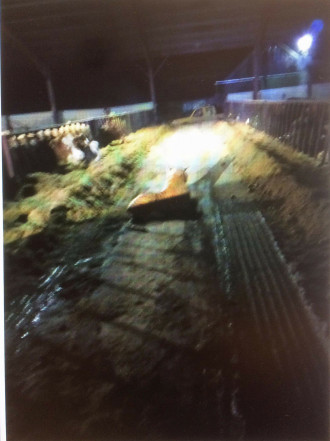 That’s when the North East Police checked a local wildfire park to see if they had an escaped tiger on the loose.

The armed cops engaged in a 45-minute “standoff,” until they realized the supposedly terrifying beast was actually just a big plush toy.

The police said the false call was made with “genuine good intent” in a Facebook post about the ordeal.

They even asked an embarrassed Grubb if they could keep the stuffed tiger as a mascot.

It was unknown how the stuffed toy got in the shed.