Every mother thinks their own children are beautiful, of course, but one young mom in Georgia was so proud of her 15-month-old son with Down syndrome that she confidently submitted them to a small, local modeling agency in her hometown of Buford.

The agency said it was seeking children to represent the iconic OshKosh kids’ clothing line, and Meagan Nash thought her toddler son Asher would fit the bill perfectly. After all, he has the all-American good looks anyone would associate with a model baby, he just happens to have been born with the chromosomal defect that creates the unique look of Downs syndrome babies.

Now we all know the modeling business, even for toddlers, is tough at best, but Meagan was still sure the agency would submit Ash to OshKosh. But not only did they turn her down, the modeling company told her that the reason why was because OshKosh hadn’t requested a “special needs” baby. 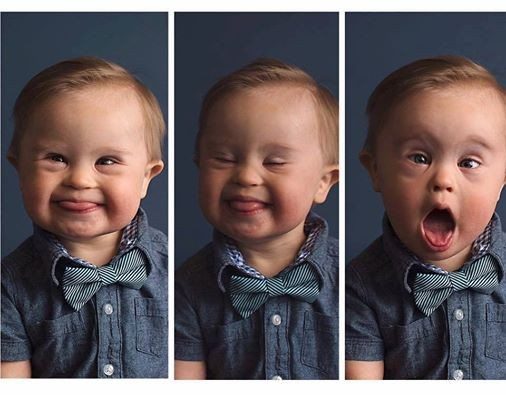 In fairness to the agency, casting is done to “type” most of the time, so they weren’t really singling out Nash; they were just trying to send the most likely candidates to be accepted, since that’s how they make their commission: on bookings.

Speaking to CBS News this week about it, Mama Nash said, “I asked if they had said they did not want a baby with special needs. When [the modeling agency representative] said, ‘No, that they didn’t specify either way,’ I asked why we wouldn’t always submit him then?” 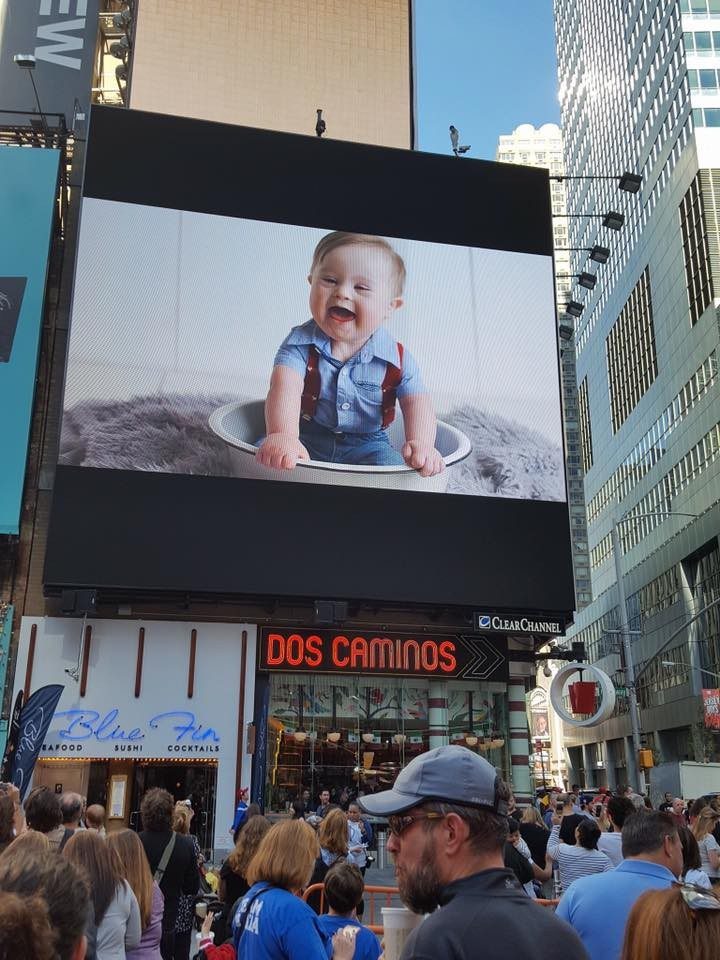 Not to be daunted, she put Asher’s adorable portraits on a social media page called “Changing the Face of Beauty,” and their popularity spread like wildfire. Then the Kids with Down Syndrome” page reshared his pictures, and it was a viral campaign before she knew it.

As luck would have it, and no doubt in part due to all the publicity that Meagan self-generated by posting Asher’s photos, OshKosh has scheduled a meeting with the mom and her handsome boy for next week.

Looks like “a dream”+ “persistence” = dreams come true for this amazing American family.