The hospital in India fired two doctors after the baby they pronounced ‘dead’ woke up on the way to his funeral. 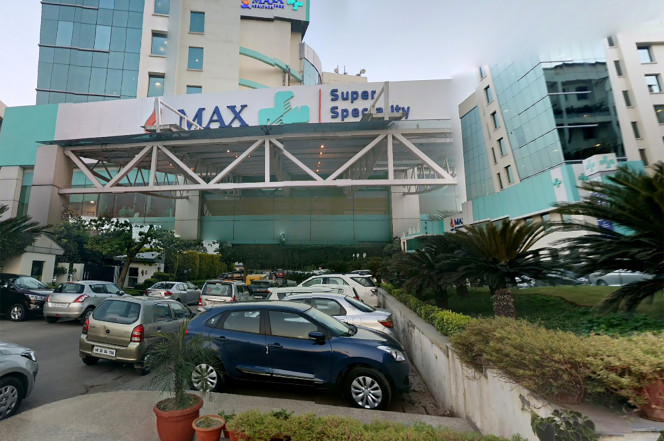 The baby boy and his sister, who was stillborn, were placed in plastic bags for the family to bring to the crematorium.

The family said they noticed “some movements” in one of the bags while en route to the funeral home.

“When we opened the bag, we found the boy breathing,” his grandfather Praveen Malik said. “I was shocked. I couldn’t believe my eyes.”

The family immediately went back to the hospital with the baby where he is in critical condition.

Hospital officials released a statement calling the case an “unfortunate incident. We are shaken and concerned at this rare incident,” the hospital said. “We are in constant touch with the parents and are providing all the needed support.”

Police opened an investigation into the incident and are reviewing surveillance footage.