Safety patrols Nate and Isaac at Coppergate Elementary School in Middleburg, Florida, have a very important job to do every day and they take it very seriously.

Neither of them had any idea that the task they tackled on a stormy day would make their community so proud of their actions. The boys went out in the pouring rain at the end of the school day, to protect and take care of something that is very meaningful to many Americans. 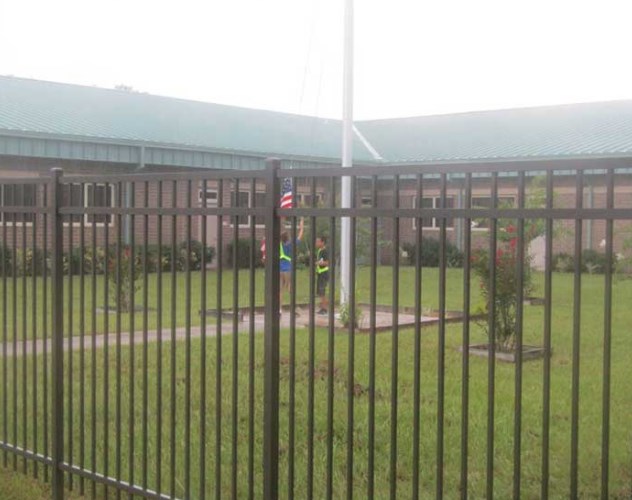 These young men, 11-years-old, are in charge of lowering the American flag during school dismissal. Even though there was a big rainstorm, the pair decided they would still complete their job.

“Not only did they bring the flag down, but they also stood in the wind and rain and calmly completed the 13 folds. Then Nate protected the flag as he walked with honor and respect to retire it for the day.” 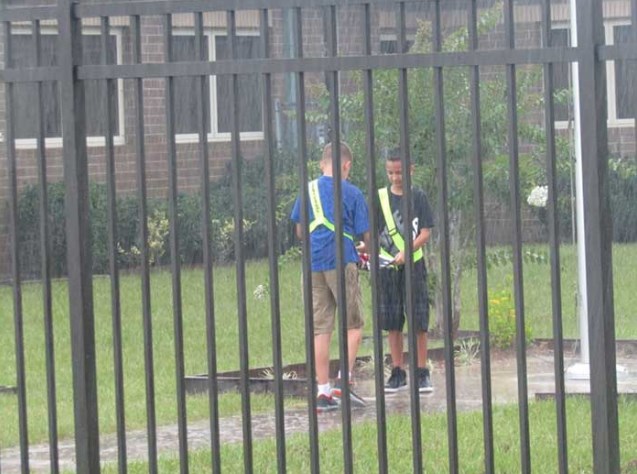 Nate’s parents both served in the military, and the young man said that he and Isaac braved the rain because it was “the respectful thing to do.” During a somewhat tumultuous time in American politics, it is so refreshing to see two young men demonstrate such patriotism.

The pair was praised by the school for their:

“…responsibility, respect, devotion to duty, and love of country.” 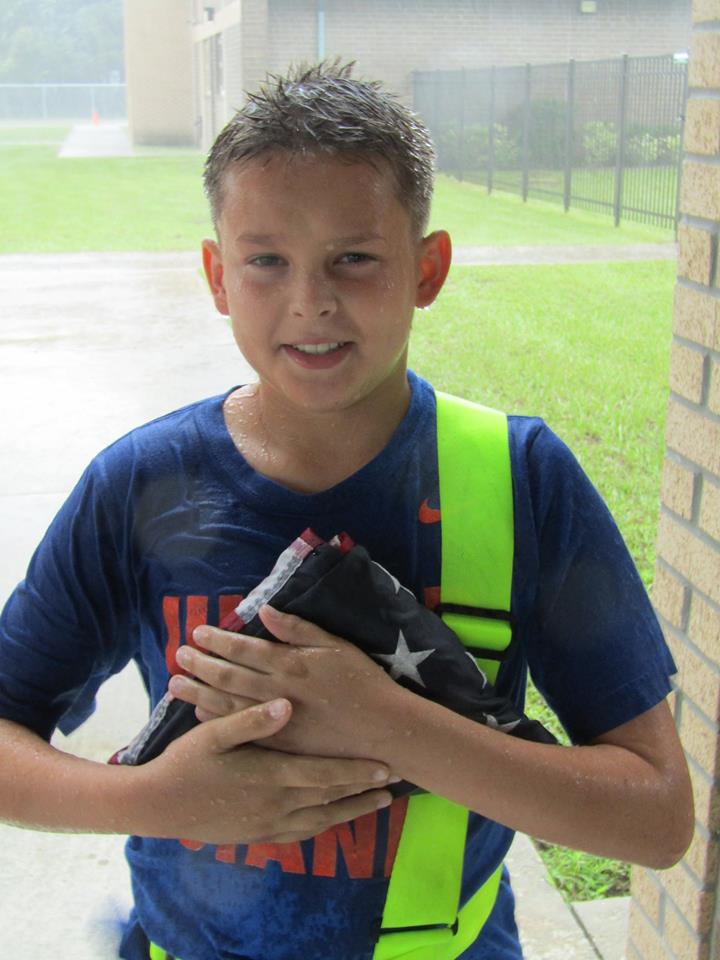 “They were folding the flag reverently. They were reverent. And they were doing 13 folds … and you know, our country is in a little bit of turmoil … it just struck me. When they walked away, they held it … cradled it to protect it. And it was just a moment that was meant to be, I think.” 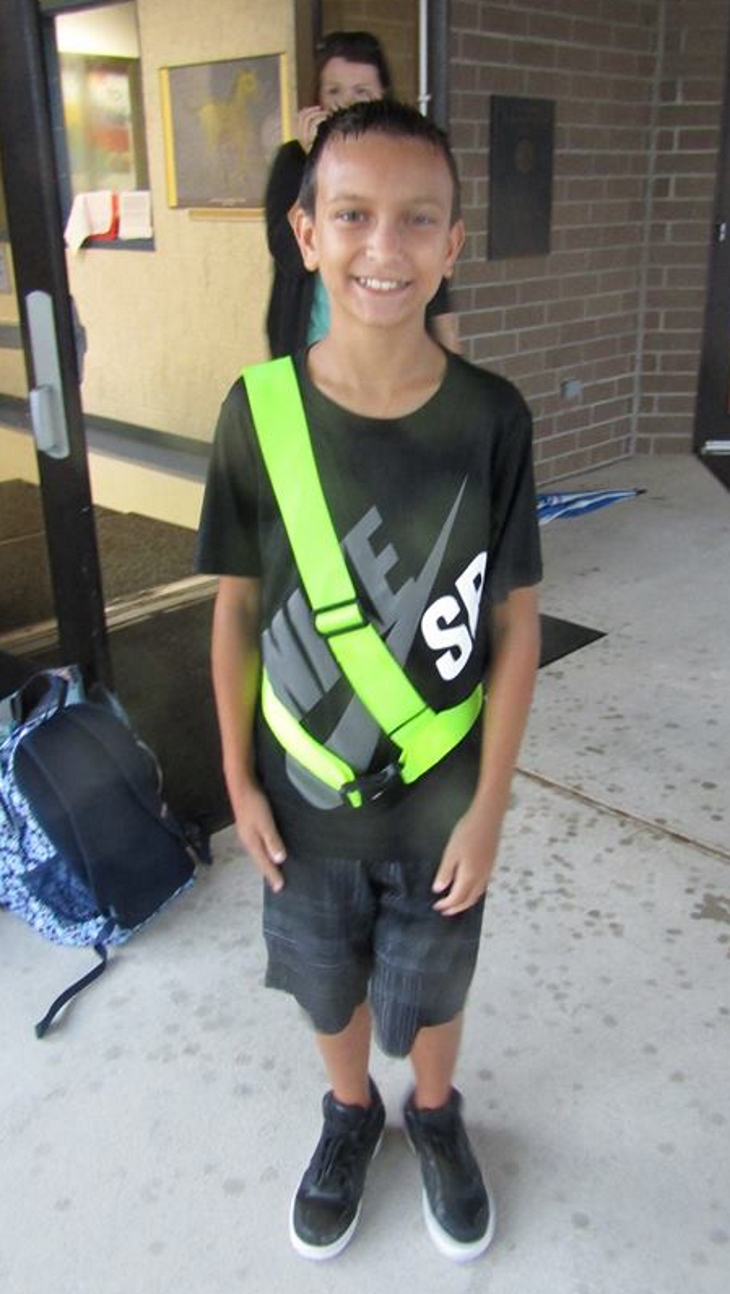 The school posted that “this is what RESPECT looks like at Coppergate.”

“We are so proud of Nate and Isaac for their responsibility, respect, devotion to duty, and love of country.”