Sam and Kristen met and fell head over heels in love with each other. They were married in May of 2009, and soon after, baby Jack was born. They were such a happy family. 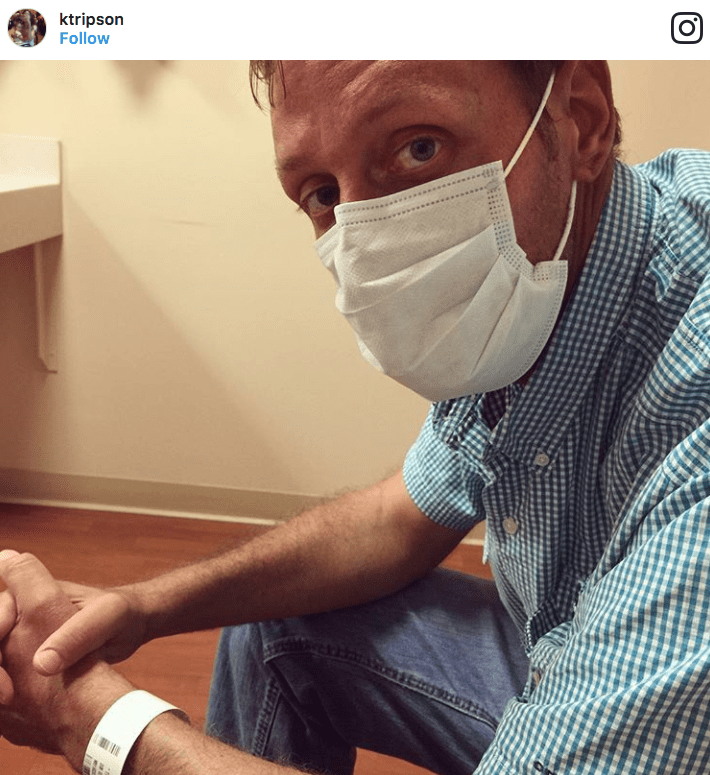 That was until Sam was diagnosed with lymphoma. He was in and out of the hospital for chemotherapy treatments. However, before being consumed with the treatments, Sam and Kristen had four embryos frozen… just in case. It was just a short time later, Sam could no longer produce children.

Kristen had one of the embryos implanted and nine months later, Alice Ann arrived. They were now a family of four. A short time later, another embryo was implanted but it died. Then, sSam had a relapse, and three months later, he was gone.

It was extremely difficult for Kristen to lose him; his smile always brightened her days. She made a big decision six months after his death, that shocked all of her friends and family… she was pregnant again. Kristen and Sam decided just before he passed that the two remaining embryos would be implanted. One of them survived while the other did not. 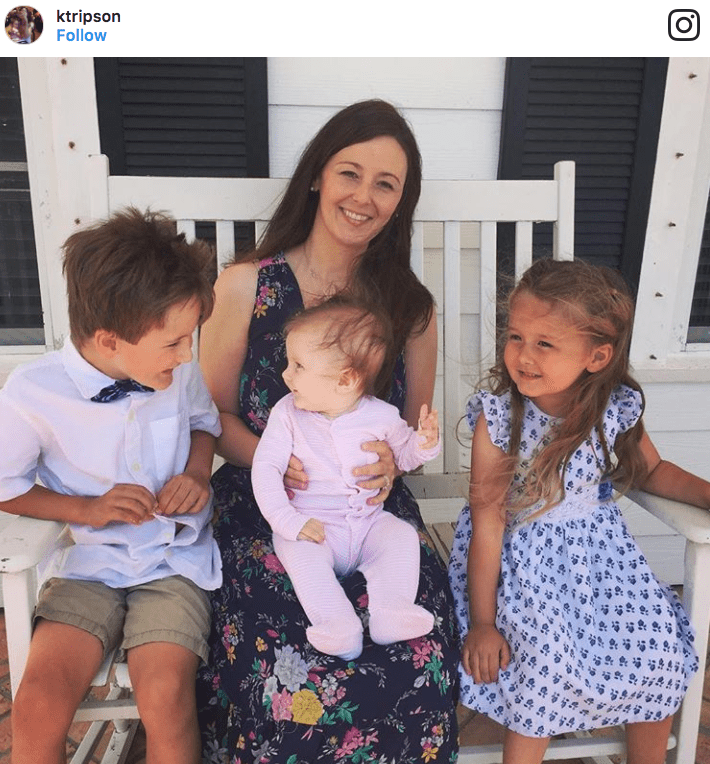 Lillian Belle was the newest member of the family. Kristen believes Sam knows all about Lillian, and the one who did not make it is with him in heaven.