CEO Mark Zuckerberg announced that Facebook will add 3,000 more people to its community team to review videos on the social network after several videos surfaced in recent weeks.  One of which is a horrific live feed of a father killing his daughter. 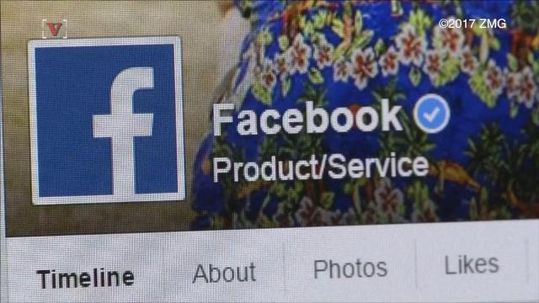 In a statement published to Facebook, Zuckerberg says it is “heartbreaking” to see videos streamed or posted to the platform showing users “hurting themselves or others.” He says 4,500 employees currently work on the community team reviewing reports on videos, and will add 3,000 over the next year.

“If we’re going to build a safe community, we need to respond quickly,” said Zuckerberg. “We’re working to make these videos easier to report so we can take the right action sooner — whether that’s responding quickly when someone needs help or taking a post down.”

In Thailand, a father used Facebook Live to stream the killing of his 11-month-old daughter before committing suicide. The suicide was not broadcast. The videos remained on Facebook for 24 hours before they were taken down. 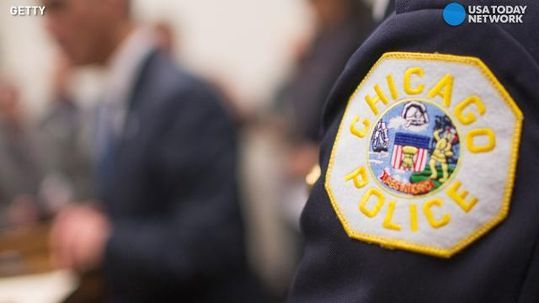 In Chicago, the police say dozens of people watched a suspected gang rape on Facebook Live, without reporting it to authorities. Last month, a series of videos posted to Facebook showed the murder of 74-year-old Robert Godwin Sr. in Cleveland, as well as suspect Steve Stephens detailing his plan and confessing to the killing. Facebook admitted it took far too long to take down Stephens’ videos.

“No one should be in this situation in the first place, but if they are, then we should build a safe community that gets them the help they need,” said Zuckerberg.