Parents try everything to try and get their children into the best universities.

But new research suggests there’s no need to hire a private tutor to boost their youngster’s studies.

Instead, sending them horse-riding could make them more intelligent and perform better at school, scientists claim.

While on the saddle, vibrations made by the animal activate the part of the brain responsible for learning and memory. 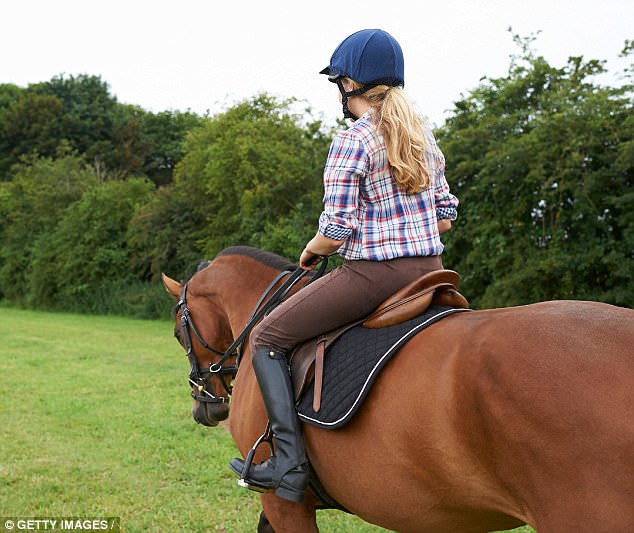 Sending children horse-riding could make them more intelligent and perform better at school, scientists have claimed

Known as the sympathetic nervous system, the effects were found to improve children’s cognitive ability in the Japanese study.

Researchers from the Tokyo University of Agriculture examined the effects of horseback riding on the performance of children.

They were asked to complete simple response and mathematical tests directly before and after taking part in the activity.

While their heart rates were also measured in response to the movements created by the horses.

They found that riding on some horses greatly improved the ability of the children to perform behavioral tasks.

However, less of an effect was noted on their results when solving mathematical problems, according to the experts. 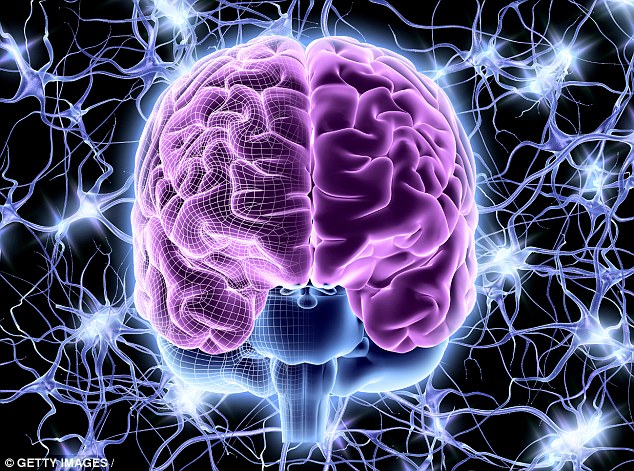 While on the saddle, vibrations made by the animal activate the part of the brain responsible for learning and memory

These results mean that the act of horse-riding could improve cognitive abilities in children, the study published in Frontiers in Public Health suggested.

These are brain-based skills of which an improvement can lead to enhanced learning, memory and problem-solving.

Study author Professor Mitsuaki Ohta said: ‘One important characteristic of the horse steps is that they produce three-dimensional accelerations.

‘The movement of the horse’s pelvis may provide motor and sensory inputs to the human body and in this study.

‘I believe some of the differences among the rider’s performances might be due to these accelerations.’