Home
Humanity
After A Horrible Accident At A Houseparty, Teenager’s Friend Posted This On Her Facebook

This is what a single capsule of MDMA can do to a 16-year-old girl.

My classmate Amy hasn’t always been a partier, but she being young and carefree, she was always interested in trying new things. When she attended a house party one day this past June, someone gave her a pill of MDMA. She didn’t know what it was, but her friends who gave it to her told her it would be fun to try out and that she would have a good time.

She didn’t have a good time. She fell sick with three other teenagers who went to the party. Unlike the other three, who recovered, she ended up in a coma for a few weeks.

That single pill had an adverse reaction on her brain which left her paralyzed and in a wheelchair. It also caused her brain damage. She can’t even speak without slurring her speech anymore and cries out of frustration every time she tries to talk to her friends and family.

MDMA probably isn’t responsible for what happened to her, but because the drug is illegal and not regulated, no one really knows what was in the pill that she took that night. The wannabe Heisenberg’s who make these drugs often mix it with rat poison and other deadly substances. Here’s what she looked like before that night. 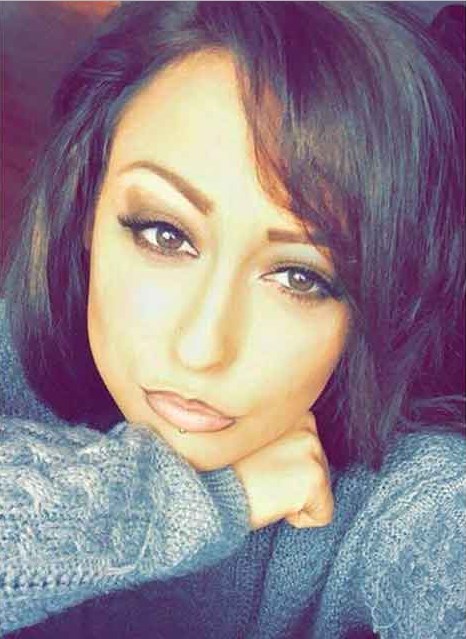 And here’s what she looks like now, bound to a wheelchair. 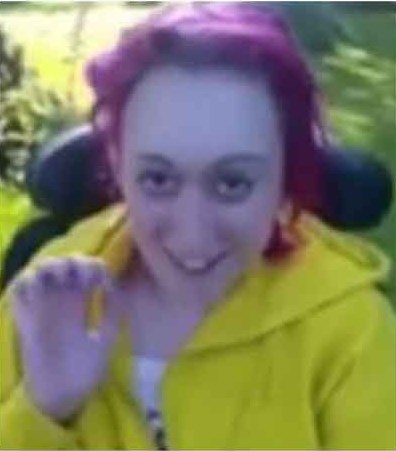 This is an eye opener for what illegal drugs can do to you.