Lottery winner horror stories are all too familiar these days. Some of the stories begin the same way, with someone having the best day of their life!

This list of lottery winner stories has sanitation workers who found out that they had a penchant for prostitutes and a couple of people who just couldn’t stop gambling.

Pay close attention to this list for what “not to do” if and when you too win the lottery. 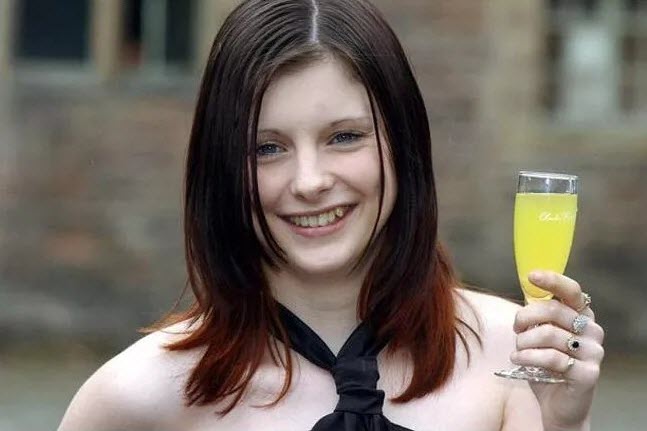 Sixteen-year-olds are allowed to play the lottery in Europe. Callie Rogers’s winnings are probably going to change everything. When she was 16 she won £1,875,000 (equal to about $2,846,812). Initially, she planned on helping out her family, but that didn’t happen. Instead, she underwent two breast implant surgeries, bought about $380,000 of cocaine, and attempted suicide four times. Rogers is now in school to become a nurse. 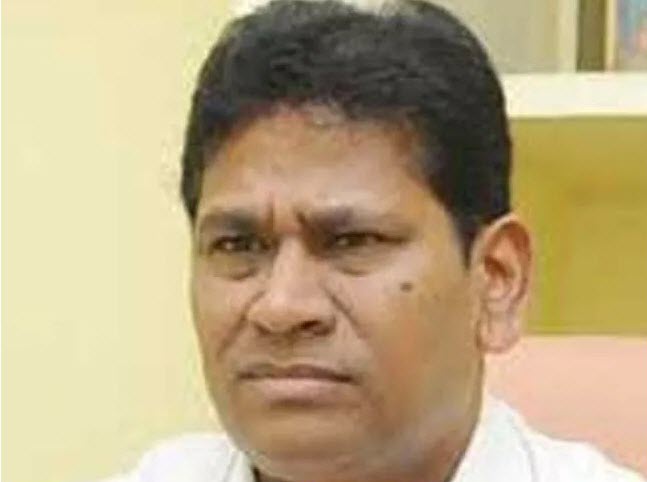 In December of 2015, Santiago Gasca bought a scratch-off lottery ticket and won $40,000. Unfortunately, at the time, Gasca was an undocumented worker who couldn’t cash the ticket. He offered his wife’s co-worker $1,000 to cash the ticket, which she happily did and kept the full amount.

Lottery Winner Has to Split Winnings with a Waiter 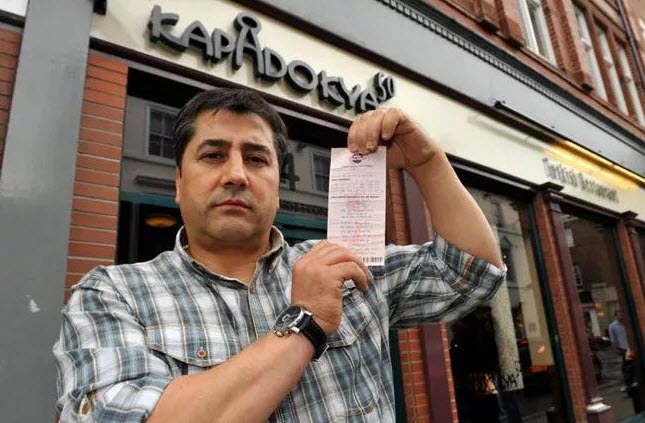 Restaurant Manager Hayati Kucukkoylu was being pestered by a waiter who had a dream that the manager was showing off a briefcase full of cash, to buy lottery tickets.  Kucukkoylu went out and bought some lottery tickets and he won $1.7 million. Despite the manager buying the ticket, the waiter felt that he was entitled to half of the money since he was the guy who convinced his boss to buy a ticket in the first place. A judge ruled in favor of the waiter, saying he was “a strong believer in the power of dreams, he interpreted his own dream to mean that he and Mr. Kucukkoylu would win the lottery,” and that they were equally deserving of the winnings.

Jack Whittaker Drags Everyone Around Him Down 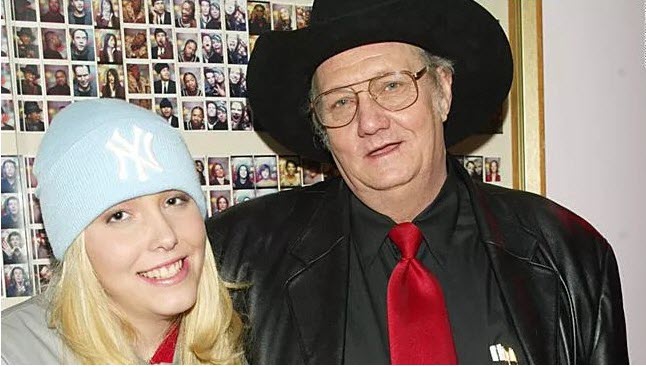 Jack Whittaker was already a millionaire when he won the lottery. When he won $314 million he probably figured that he could do no wrong. Whittaker took his prize as a one-time payout of $113,386,407.77, after taxes. Not long after, his car was robbed of $545,000 in cash that Whittaker carried around in a suitcase. Things continued to go downhill after that, family members died of drug overdoses, and friends of the family followed suit, but Whittaker somehow managed to survive. Ryan Magee made the biggest mistake that a lottery winner can make. When he won £6.4 million in the EuroMillions lottery he immediately went out and bought a £170,000 Ferrari. His luck didn’t last, he’s since had to put his home up for sale, broken up with his wife, and his business went belly up. In February of 2015 he was pulled over driving a Ford Focus. 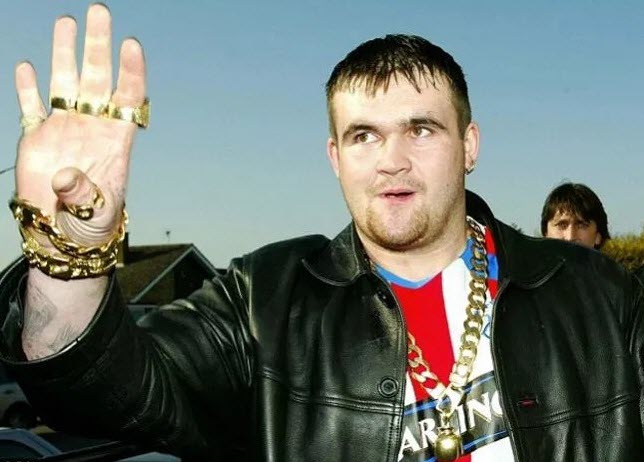 Michael Carroll, a British lottery winner, won £9 million at the age of 19 and went crazy. He was at one point, reportedly snorting cocaine through a gold pen, while using a catapult to destroy the town he lived in. By 2012 he’d run out of cash and was back on the dole. He’s got himself a job at a shortbread cookie factory and he’s pretty sure things are going to be a-okay. 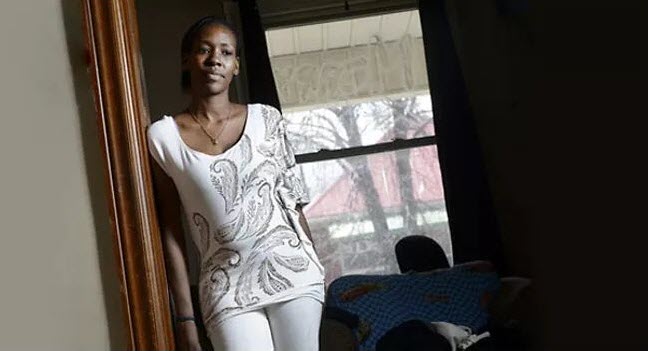 Sharon Tirabassi won $10 million in an Ontario lottery and immediately started buying everything under the sun. To hear Tirabassi explain it, she bought a “big house, fancy cars, designer clothes, lavish parties, and exotic trips.” Couple those things with loaning money to friends, she’s now back to the real world, living paycheck to paycheck. 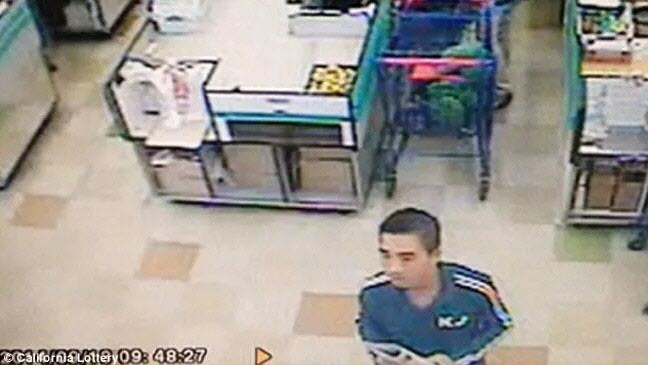 A man in Rosemead, California bought a Powerball ticket that was worth $1 million, but for some reason never came forward to claim his cash. According to the employees at the supermarket where the ticket was purchased, the man knew he won, but may have lost his ticket. 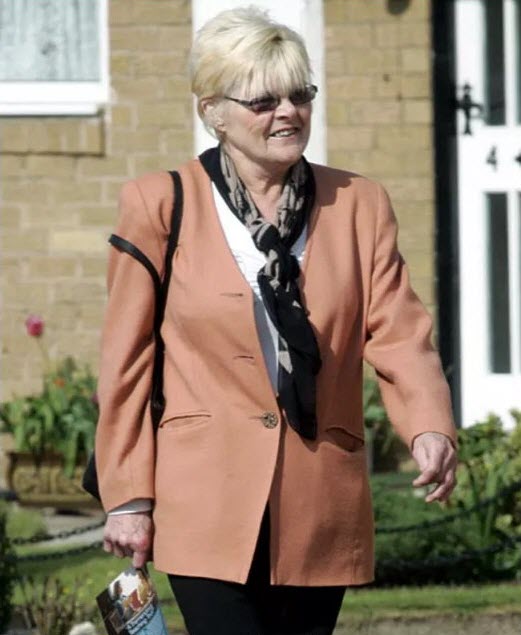 When Vivian Nicholson’s husband won £152,319 (the equivalent of £3.03 million in 2015) she became famous when she told British tabloids that she would “spend, spend, spend.” According to Nicholson, they bought everything while traveling the world, and for some reason, they never thought to save. As of 2007, Vivian was once again looking for a job. Lara Griffiths and her husband won £1.8 million from the lottery. After buying a £800,000 barn conversion, a couple of cars, and a few exotic vacations,  fire broke out on New Year’s 2010 and that was the beginning of the end. Lara and her husband were underinsured, and their relationship buckled under the strain of their losses. 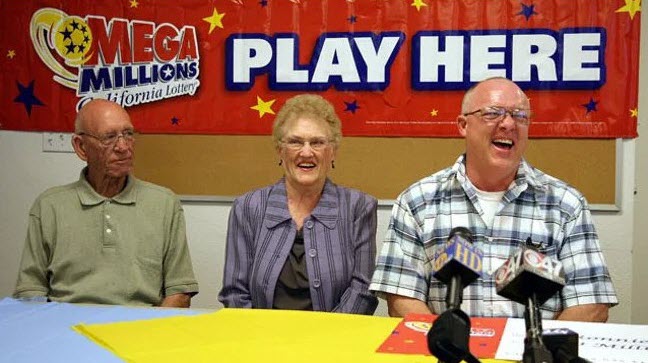 In 2012, 76-year-old Etta May Urquhart claimed that her son stole her winning lottery ticket worth $51 million. The theft occurred when Etta took the ticket to the gas station where she bought it, and had her son endorse the winning ticket. She eventually took her son to court, where he alleged that since he gave her the money to purchase the ticket that the money was his, but she said that she bought the money with her own savings.

After receiving some of the winnings, Urquhart’s son bought four homes, 10 cars, a watercraft, and a motor home. 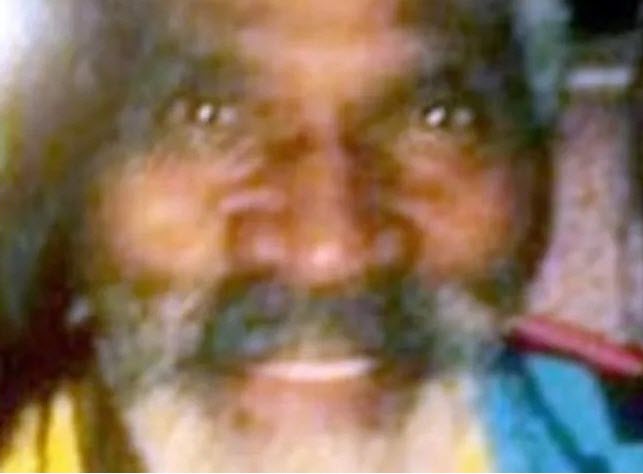 Arthur Neal, a Michigan man who won $20,000 in the lottery,  went missing on December 20, 2014, Neal’s family told the police he had won the lottery the day before he went missing. Authorities weren’t able to determine whether or not Neal had collected his winnings prior to his disappearance, but his house was in disarray and his front door had been left open.