Home
Animals
A Decade After Dogs Were Rescued From Michael Vick, Here Is Where They Are Today

When a group of dogs were saved from organized torture in NFL player Michael Vick’s backyard, he was put in jail for his atrocities. It was believed that the dogs were not fit to live in homes, because of their killer instincts. The Best Friends Animal Society agreed and took in 22 dogs, which became known as “Vicktory Dogs.” They were saved from a horrendous life and found loving, amazing homes.

Here are their stories. 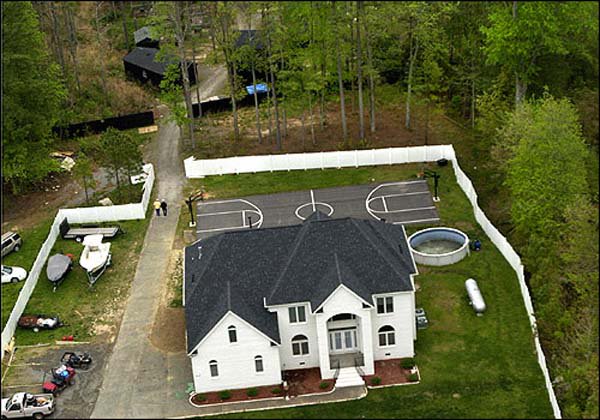 The rescued dogs were about to prove everyone wrong. Best Friends Animal Sanctuary set out to prove that these dogs could be turned around.

1.) Cherry: Cherry was a fighter. He now he attends events and helps other abused animals rehabilitate. He was transformed from a tough dog into a lover and is friends with everyone he meets. 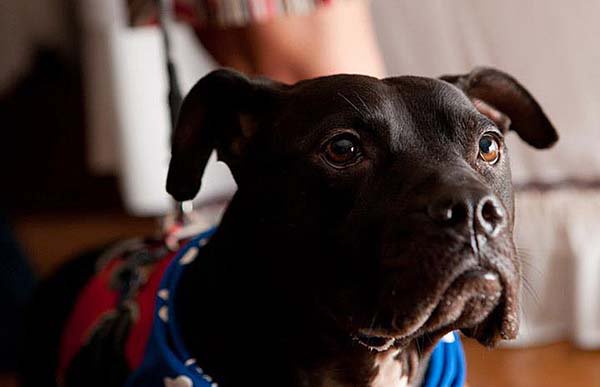 2.) Georgia: Amy, was surprised when she brought her into her home. Georgia quickly adapted to a loving, domesticated life. Georgia passed away in 2013. 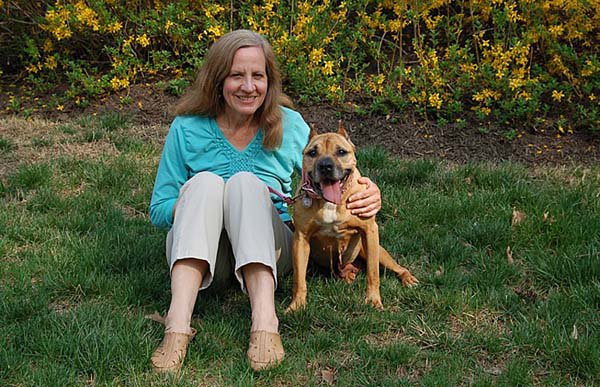 3.) Halle: Halle now lives with two dog brothers and is always playing with them. She wags her tail, frolics and “play fights.” She is truly a lovely dog. 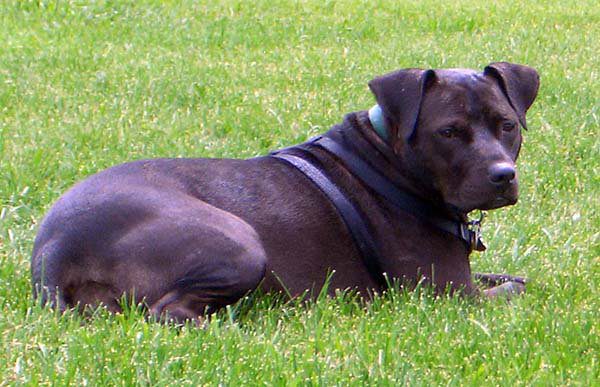 4.) Handsome Dan: At first, Dan was very skittish and fearful. Now, he is a warm and trusting dog who is a perfectly behaved babysitter for his human baby sister. 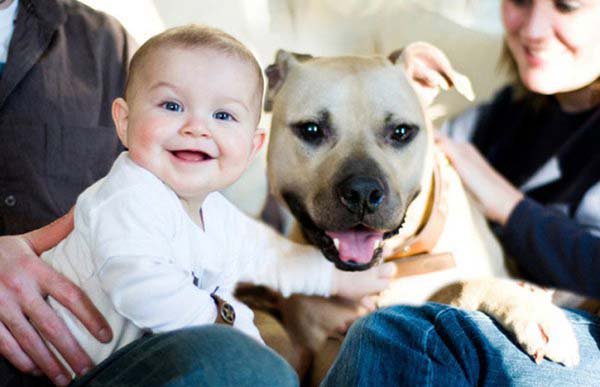 5.) Little Red: Little Red was used as a “bait dog” for 5 years. “Bait” animals are used to test a dog’s fighting skills and are continually mauled in the process. It took Red a while to recover. Now, she is blissfully happy. 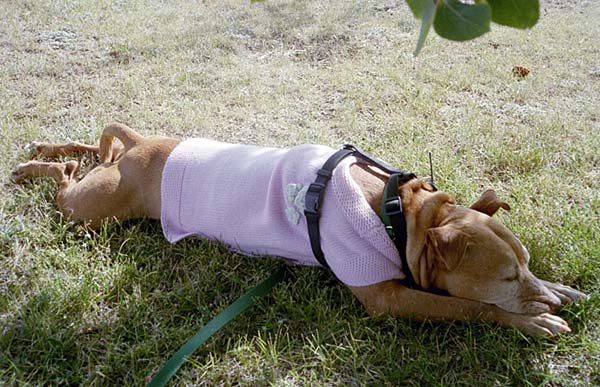 6.) Oliver: Oliver had no fear when he was brought home. He was very willing to let his new family love him. When Oliver met new his mom Erika, he jumped in her lap and showered her with kisses. 7.) Squeaker: Squeaker was involved in a vicious dog fighting ring, but you would never know it. She now lives with a loving family and 6 dog siblings, who all get along together. 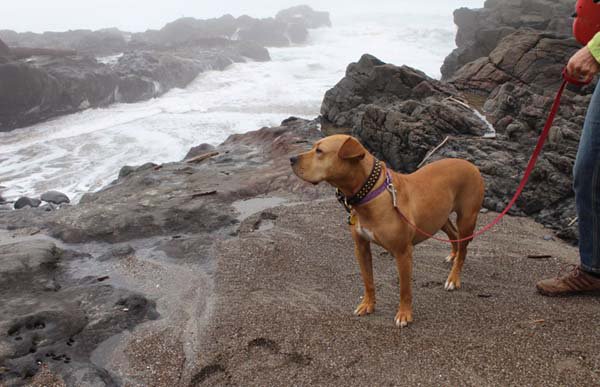 8.) Mel: Mel’s new dad, Richard Hunter, was a radio show host in Dallas. He was reporting on the dog fighting ring when he became emotionally attached to the animals. He eventually had the opportunity to adopt one of the animals, and now, Mel and Richard live happily together. 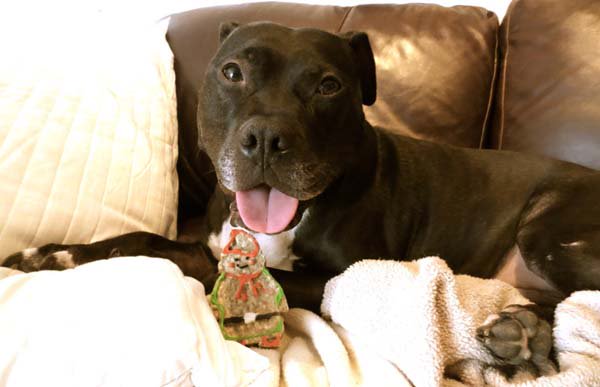 9.) Oscar: Oscar’s new mom, Rachel, didn’t intend to adopt a Vicktory dog, she just wanted to rescue a pit bull. She said that adopting Oscar was one of the best decisions she ever made. 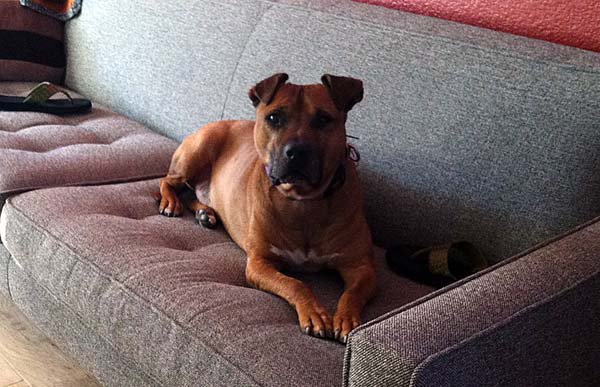