A 75-year-old named Joann Davis, went through a terrible experience when 6 armed officers from NASA apprehended her in a Denny’s parking lot.

Norman Conley, a federal agent, kept her for about two hours, asking questions and investigating her intention to sell a small, rice-sized moon rock. She just wanted to help her own son and pay for his medical care. 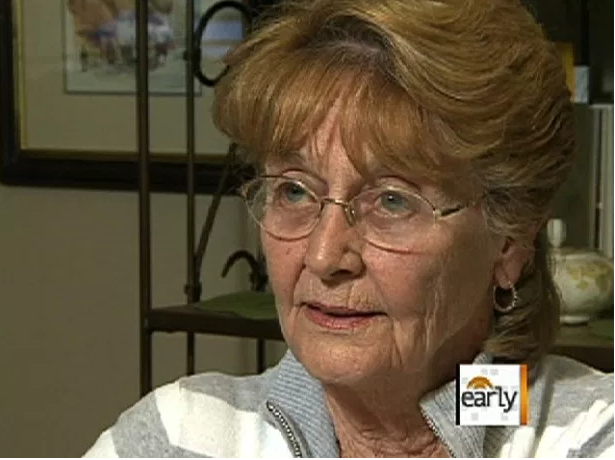 Instead, she spent the worst two hours of her life being interrogated with her pants soaking in urine.

How did it all happen? Joan contacted NASA and told them about the moon rock.

Allegedly, the rock was a present her late husband received from the famous astronaut Neil Armstrong.

But, Joann was not familiar with the fact that all the lunar material was actually a government property. So, her e-mail sent to NASA opened an investigation.

That’s when the six fully armed officers were waiting for her in order to grab the rock. The humiliating attitude toward Joann Davis was described in federal court as “unreasonably prolonged and unnecessarily degrading.”

According to judge, Sidney Thomas, Conley could’ve simply explained to Davis that the rock is federal property. Instead,

“[conley] organized a sting operation involving six armed officers to forcibly seize a lucite paperweight containing a moon rock the size of a rice grain from an elderly grandmother.” 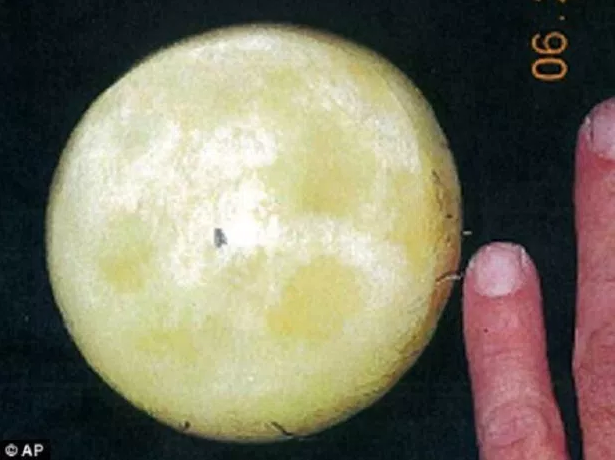 Conley’s attorney, John Rubiner, is not sure about his next steps in this case. Allegedly, Conley asked Davis whether she wanted to go the bathroom and clean herself and also if she found more appropriate to continue the conversation at her own home, but Davis refused. That’s what he said to Consuelo Marshall, the judge of the lower court.

Marshall added no evidence was found that Davis legally possessed the rock. He also said Davis revealed private information she gained from NASA that some other people got into trouble for the same reason. She wanted to sell the rock for $1.7 million.

Davis also intended to sell a piece of the shield from Apollo 11 after the first victorious moon mission in 1969. Investigators were not interested in that item.

The lunar experts from NASA confirmed the authenticity of Davis’ rock. No charges were filed against her, according to the 9th Circuit. Also, Armstrong told investigators he never sold or even gave the lunar material.

‘Rocky’ case, isn’t it? Who even knew NASA had armed officers?