Home
Humanity
After Horrific Experience, Woman Warns Those Who Use Instagram As Online Dating…

India Ali went through a painful experience and terrible assault from James Baker, a man who she met on a social media.

“He didn’t really look like a creep from his pictures, he looked like he had it going on or something,” Ali said.

They met online and had conversations through various social media platforms, including Instagram. After a while, they agreed to meet. Baker even uploaded a video where they would spend time together, drinking, having fun…but also driving to a hotel where he was staying.

But Ali doesn’t remember any of this. All she can remember is a horror scene around her:

“It was horrible…I woke up, I lifted my head up and I was lying a puddle of throw up. So I look around and I see blood everywhere and my clothes everywhere.”

And then, she saw her face in a mirror…

“Oh my God, I can’t believe that happened and what if they come back and kill me?” 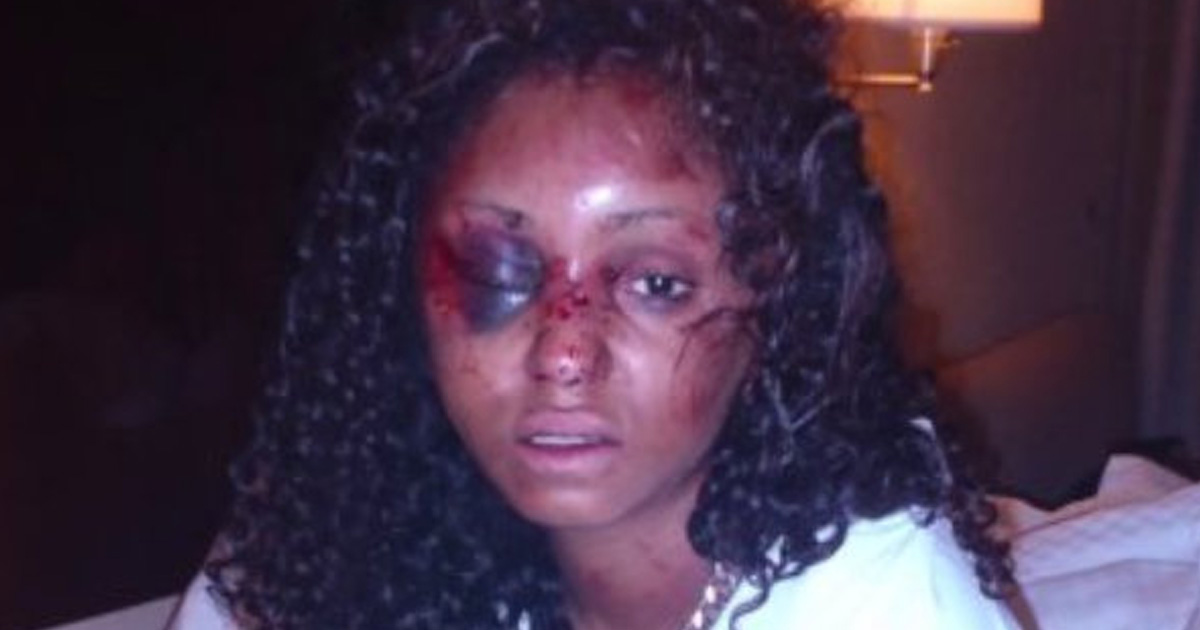 Her car and cell phone were gone, and she had to call 911 from the hotel. Doctors from UCLA discovered she had serious head trauma.

“In essence, what happened is that she had been punched in the head so badly that it had caused a swelling in the brain…The brain when it expands has nowhere to go, so it forces down. And that’s what triggers the vomit action, it pressures the fourth vertebrae.”

Luckily, the police managed to find Baker by using the ‘Find My iPhone’ application. They also found her car. The police found out he was actually already a criminal with prior convictions

”He has prior convictions out of state…he’s…on bail for another offense involving using fake credit cards at the time that he was arrested for this offense.”

Of course, Baker was accused of assaulting Ali and is waiting for sentencing on this heinous act.

Ali hopes her traumatic experience will act as an example and a warning to other people. Ali warned:

“I wouldn’t want anyone to go and meet up with anybody that they don’t know…Please don’t ever do that. You have to value your life.”

It seems that online dating is becoming more popular each day. And there are many predators, waiting for the right victim.

Kirsti Mouncey from the Rape Crisis Center in Cleveland explained online dating and the dangers:

“Predators are using online dating websites to find victims. You go out on a date and you’re having a great time…They’re sweet, they’re cute, they’re telling you all the right things, how pretty you are, how nice you are, how much they like you. You go on a second date, your guard comes down, you really like them, you get in their car despite the fact you decided that’s not what you’re gonna do. That’s where the sexual assault happens.”

Though there’s no firm connection between sexual assault and online dating, there’s a concerning increase in a number of similar cases.

“The most important investment you make in yourself is who you choose to share your life with…Don’t make the mistake of meeting the wrong person.”