When a police officer stepped inside a central Baltimore house earlier this month, she found it abandoned…

But Officer Ashley Acord opened that door and inside the house was a dog tied to a doorknob. 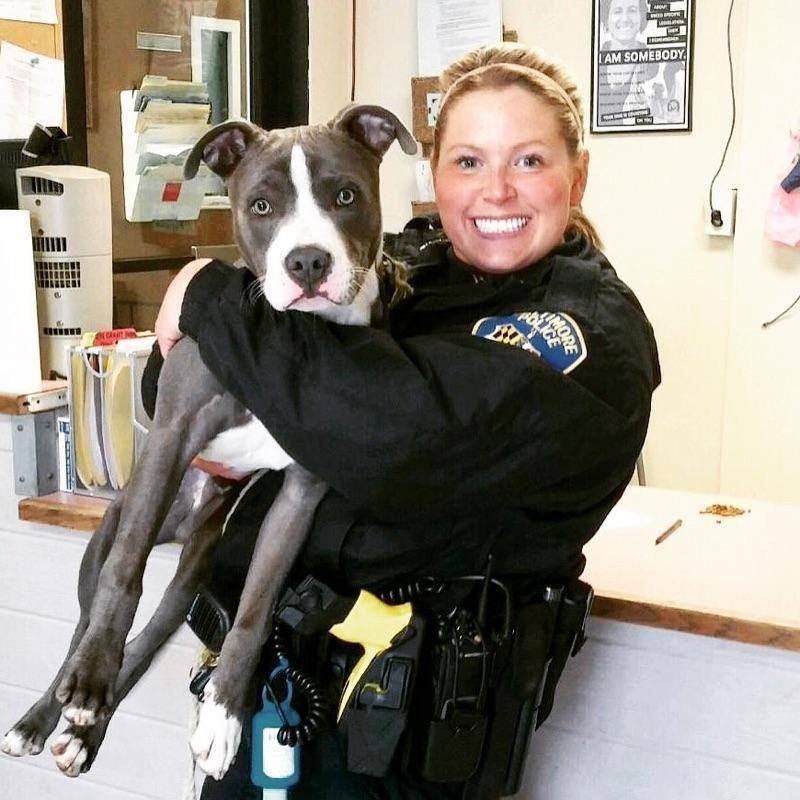 She stopped at the empty house on Division Street after noting “suspicious activity” outside, according to the Baltimore Police Department’s Facebook post.

“He was actually groomed pretty well. He didn’t show any signs of aggression,” said Acord. “He just seemed like he wanted attention.”

It was just a short drive to the nearby Baltimore Animal Rescue and Care Shelter, but Acord said she and the dog bonded instantly.  After dropping him off there, she immediately filled in the paperwork to adopt him. 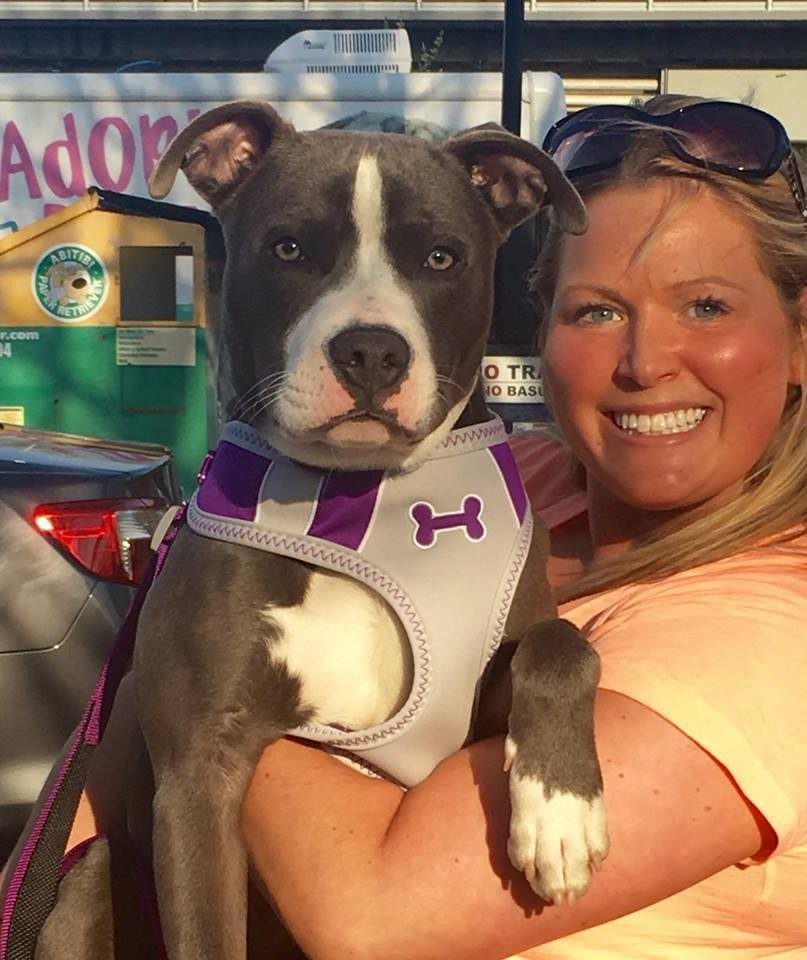 Hopelessness no longer lives in an abandoned house in central Baltimore all because a police officer opened a door and her heart!