United Airlines flight attendant, Molli Oliver,  knows there’s nothing like the bond between a man and his dog. She has made it her mission to reunite our country’s bravest men and women with their service dogs. 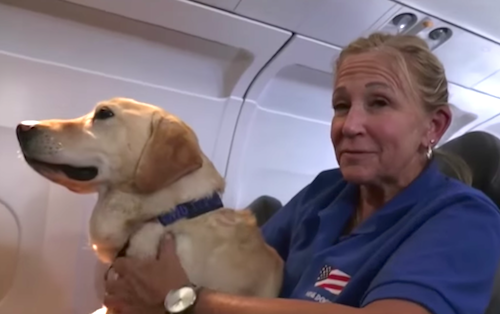 For Army Sergeant Tom Hansen, today is the day he’s finally going to be reunited with his beloved pup, Taylor, or “Tay Tay” as he calls her fondly. He shares how overwhelmed with nervousness and excitement he was that fateful afternoon. “It’s like a part of me has been missing. Getting her back now, it’ll make me whole again.” As soon as Tay Tay walks off her flight, the two are in a tail-wagging embrace. 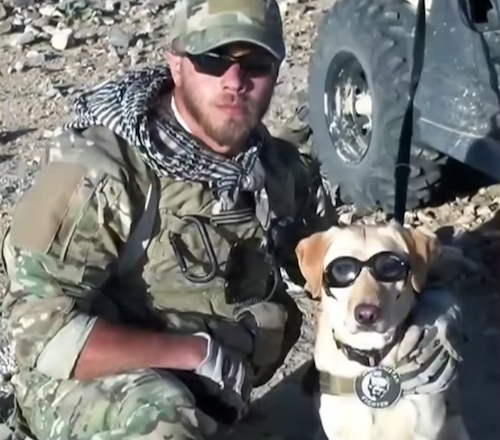 The hero in this situation (besides Sergeant Tom, obviously) is Molli. She travels the country using her own frequent flier miles and money to reconnect the service men and women with their dogs. As a fellow dog owner and dog lover, she says there’s nothing she’d rather do than help the pairs come together after their work for the Armed Forces has concluded.