Home
In The News
After Trump Is Elected, Rev. Al Sharpton Pledges To Fight And Won’t Leave The US

The Rev. Al Sharpton now says he wasn’t serious when he threatened to leave the country if Donald Trump became president.

In February, before President-elect Trump won the Republican primary election, the civil rights activist announced his plans to move to another country in the event of a Trump presidency. 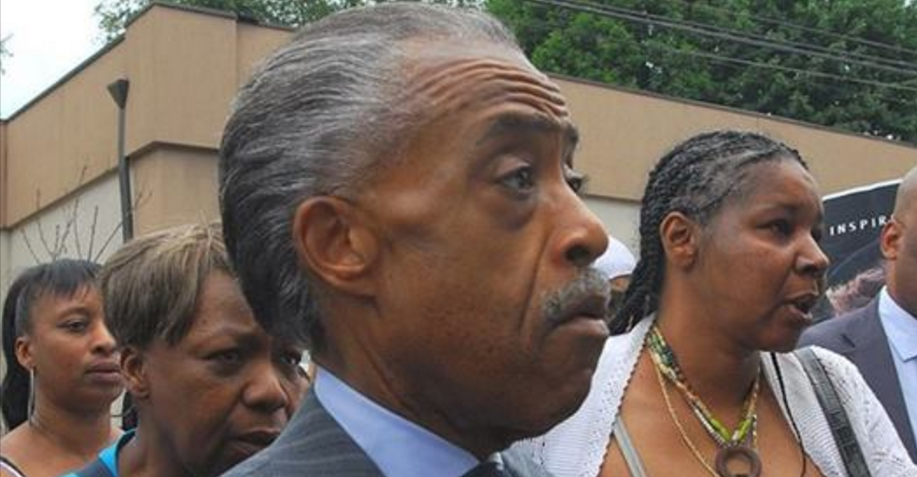 “If Donald Trump is the nominee … I’m also reserving my ticket to get out of here if he wins,” he said, reports The Huffington Post. “Only because he’d probably have me deported anyhow.”

But on Nov. 10, two days after Trump won the election, Sharpton said he was only kidding and that he has no plans to move out of the country.

He added that he and others are going to do what they can do protect President Barack Obama’s legacy.

“[Trump] can rest assured we’re not gonna take our foot off the pedal,” Sharpton said. “He is going to have the fight of his life.”