We all know someone who is suffering or has suffered from serious depression. Maybe that someone is even looking back at you in the mirror right now. When we feel like we have no reason to go on, sometimes the smallest thread connects us to life itself. 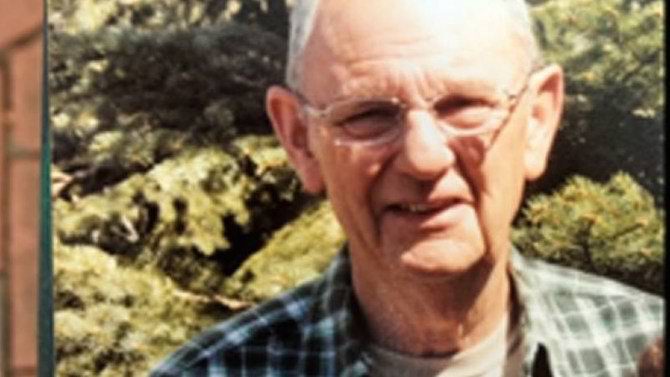 Sadly, for one 76-year-old Navy veteran who tried to get help, but was denied, that thread snapped. Peter Kaisen took his own life with a bullet to the head outside of the Northport Veterans Affairs Medical Center on Long Island this past August.

Having served his country for four years in the late 1950s and early 1960s, Kaisen’s depression had overtaken him. Allegedly denied care on that fateful and tragic day – despite having been cared for at Northport in the past – the vet simply gave up.

Ironically, Kaisen should have been able to get the care he needed, but no one told him about where to go.

In an article on Kaisen’s death in the Washington Times, one hospital worker said that “someone dropped the ball. They should not have turned him away.” The same worker told the Times that the Northport VA always has a psychologist who is on call, and said the depressed man should have been sent to the mental health building, which is always open.

Instead, Kaisen was turned away from the emergency room. ERs are typically set up for triage, and only aim to treat life and death situations, in order of crisis level.

Despite his four years of military service, the senior had not suffered from any war injuries. Instead, while working for the Long Beach Police Department in the 1960s following his time in the Navy, he was in a car accident that crippled him. The pain from the accident put him on never-ending medication, which can sometimes be a cause of depression in and of itself.

Regardless of the cause, the outcome saddened everyone who had known the veteran.

“That was his last hope, and he didn’t get any help,” said one good friend after the tragedy.

As most Americans know by now – with veteran post-traumatic stress disorder, or PTSD, being a common post-war psychological issue – issues with Veterans Affairs hospitals, including accusations of denial of service, have run rampant for the past decade at least. Many deaths are allegedly attributed to overly long waits for critical care of these former soldiers.

One Congressional investigation showed that more than 1,000 veterans passed away while waiting to receive VA intervention.