New York psychotherapist Esther Perel understand how people would love to be flies on the wall during her sessions.  So, she decided to let you with her hit Audible podcast, “Where Should We Begin?”

“We wish [love] were simple,” Perel said. But like her podcast proves, it’s not. In each installment of the series, the Belgian-born love doctor sits with one anonymous couple in hopes of untangling their deepest relationship issues. 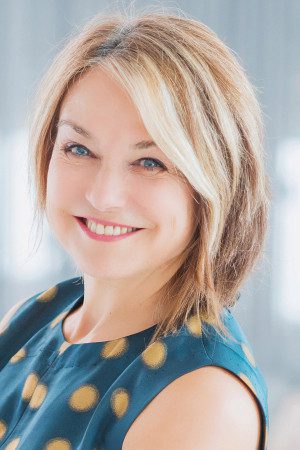 Challenges around commitment are especially persistent.

“I have worked with hundreds, if not thousands, of couples shattered by the experience of infidelity,” Perel says. “And the current conversation about the subject” — in which cheaters and other nonmonogamous partners are presumed to be weird or evil — “is just not adequate to meet the needs of people.” 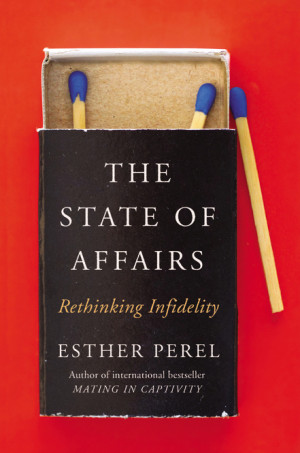 In an upcoming episode, Perel helps an unmarried, middle-aged couple discuss the man’s fantasy about “cucking,” or having his girlfriend get it on with other guys.

“He was married for 26 years, and for many of those years, his wife was intimate with other men,” his girlfriend tells Perel in the episode. “And that’s part of what he desired and [what] he liked.”

Perel refers to the man as Mr. Sacrifice, considers himself incredibly giving for proposing the idea, but the opposite seems to be true.

Perel quickly teases out the psychological link between the man’s fetish and his self-described generosity. From the man’s point of view, she tells the woman, “If other men please you, I don’t have to do everything. I don’t have to feel responsible for your happiness.” In other words, Mr. Sacrifice is actually kind of selfish.

After hearing Perel’s insights, the pair decided to work on reconciling their desires.

The messiness surrounding fidelity and exclusivity is a specialty for Perel. Her new book, “The State of Affairs: Rethinking Infidelity” (Harper Collins, out now) describes unfaithfulness as “systemic.”

Perel says couples can benefit from thinking critically about their attitudes toward cheating. For instance, even a heartfelt confession could be counterproductive following an affair.

“You have to be honest with yourself about what it would be like for the other person to live with that knowledge — and what your reasons would be for telling them,” she says.

Perel also believes that infidelity is seen as a disproportionate sense of hurt. “Betrayal in a relationship comes in many forms: neglect, indifference, contempt,” she says. “These are not inferior to the betrayal of infidelity.”

When asked if monogamy is natural, Perel is blunt. “Probably not,” she says. “But going to the gym is not natural. Running on a moving mat is not natural. But it’s a choice. It’s a practice. And it can be good for you.”